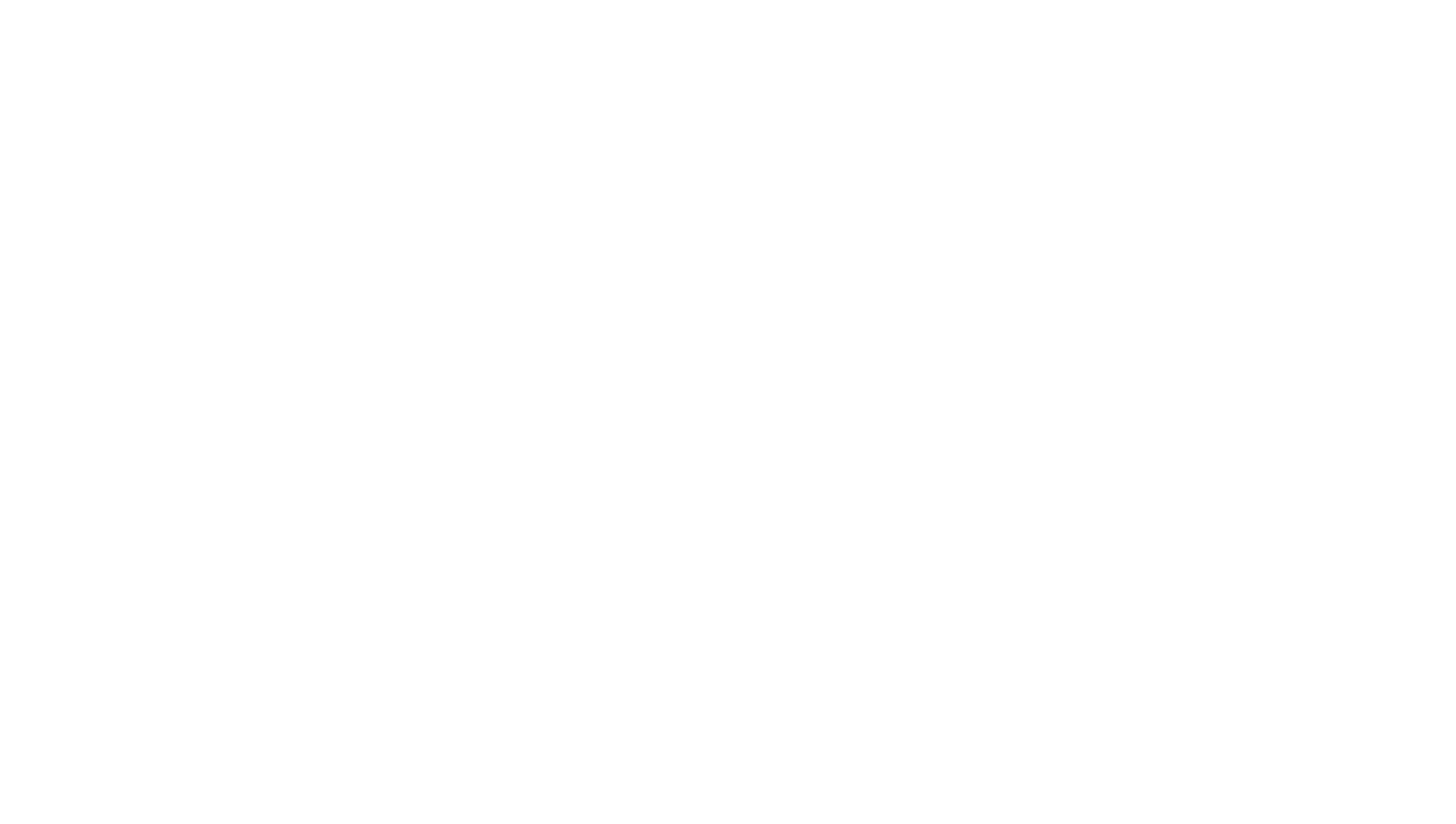 Think of Dying Light as a cross between FarCry, Mirrors Edge, and Dead Island. Described as a first-person action survival game where the player parkour’s his way through a vast open-world city that has been hit by an undead plague, scavenging day night for supplies and crafting the necessary tools to efficiently put down  walkers zombies.

Check out the story trailer of the game below, which also happens to be one of the most highly anticipated titles of the year. The game will be available for Microsoft Windows, Xbox One and the PlayStation 4 on January 27.

Luckily for interested Xbox One owners, the game is now available for pre-order and pre-downloading on Microsoft’s next-gen console. Once downloaded, the game will become playable at 12:01 AM on the 27th. Gamers can start downloading either the standard or the Ultimate Edition version of the game which includes additional DLC by heading over to the download links below. Enjoy!