Highly-anticipated Banner Saga 3 video game is now up for pre-order on Xbox One - OnMSFT.com Skip to content
We're hedging our bets! You can now follow OnMSFT.com on Mastadon or Tumblr! 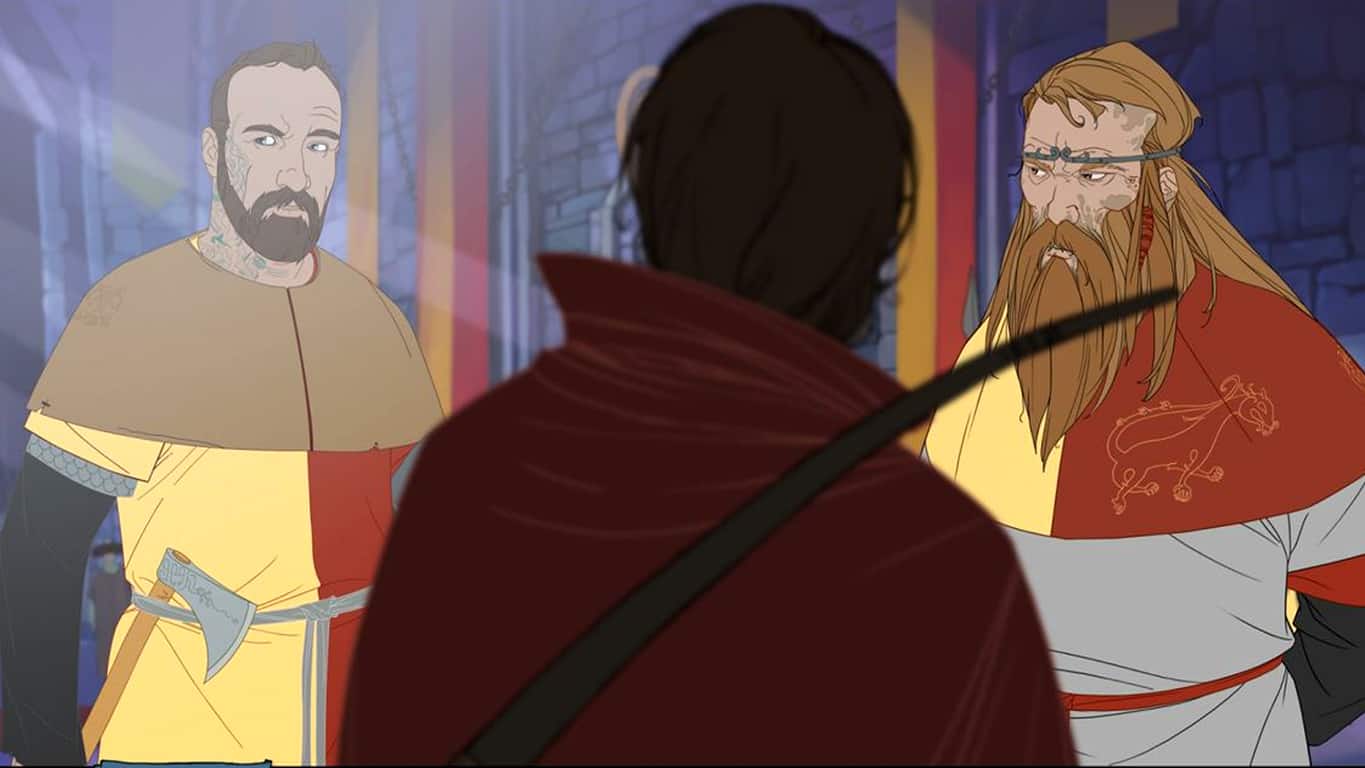 Banner Saga 3 is now available to digitally pre-order on Xbox One ahead of its July 26th release date.

The game is the third entry in the Banner Saga trilogy, a series of story-based video games that mixes player choice and strategy in a world of Vikings. All choices made in the first two Banner Saga games are confirmed to affect gameplay elements in Banner Saga 3.

Banner Saga 3 is the final dramatic chapter in the mature, story driven Viking RPG series which has won over 20 awards and has been nominated for 4 BAFTA awards. As the world continues to crumble around you, who can you trust, how will you protect your allies and what choices will you make as the Darkness draws near? Witness the Banner Saga as you’ve never seen it before as a dark force takes over and effects everything you’ve come to know in the beautifully hand-painted finale of the trilogy.

Choose new playable characters to join your party, including dredge heroes! Take advantage of new upgrade options as they progress in battle. Deeper strategic combat with the new battle waves system against a myriad of new enemies. The valka spear and heroic titles let players customize their playstyle even further. Drive your own narrative as you carry over your choices from both Banner Sagas 1 & 2, leading to different climatic endings in this final chapter. No hero is safe. An all-new original score from Grammy-nominated composer Austin Wintory.

Are you a fan of the Banner Saga games or will this be your first one? Share your thoughts with the community in the comments below and then follow us on Pinterest for more Xbox content. 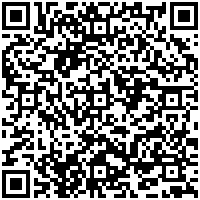 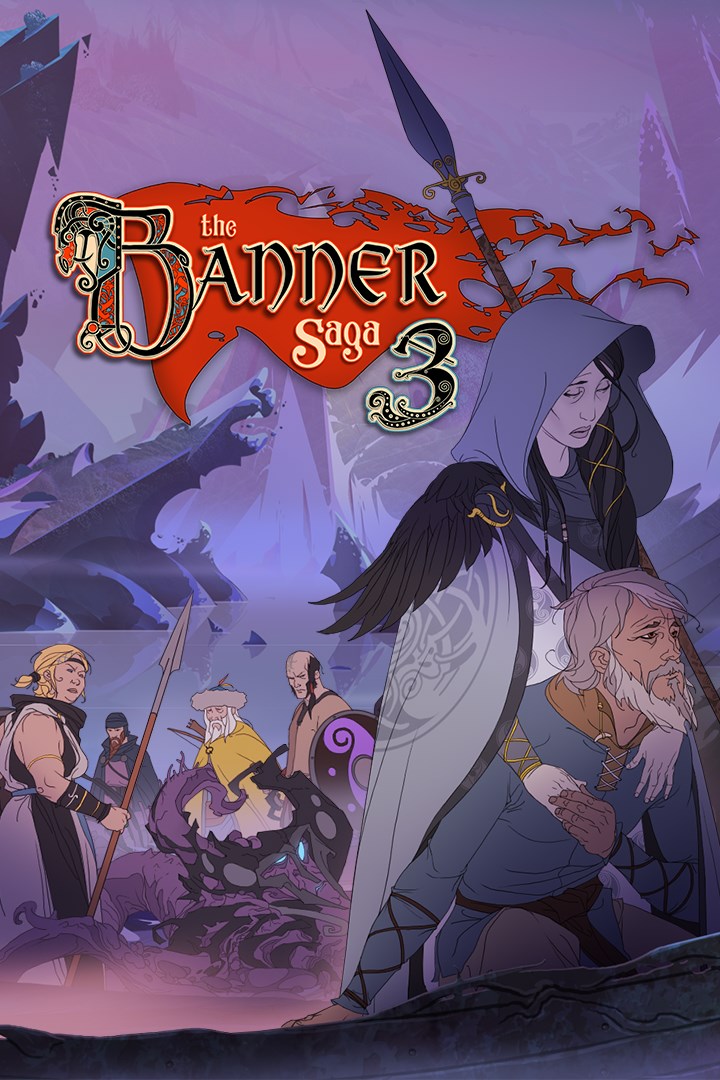