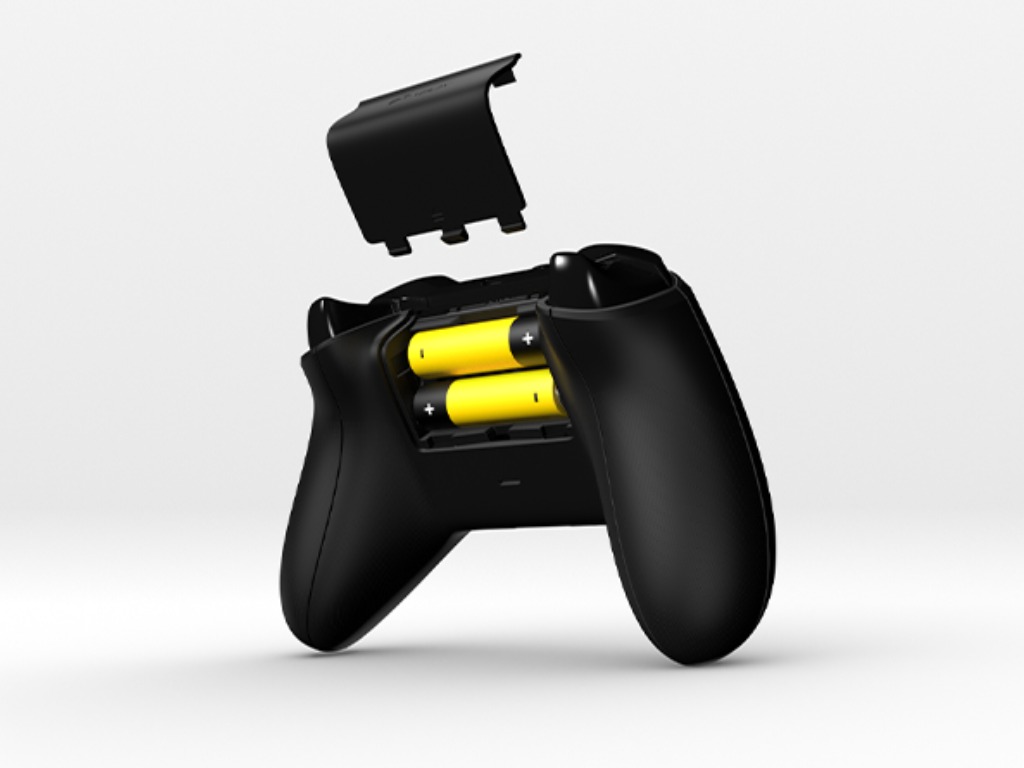 If Microsoft recently launched a slightly redesigned Xbox Wireless Controller alongside its next-gen Xbox Series X|S consoles, one thing that didn’t change is the inclusion of two AA replaceable batteries. The Redmond giant has been using AA batteries in its Xbox controller for many years while the competition has moved to rechargeable batteries, though the Xbox Elite Series 2 controller includes a built-in non-removable rechargeable battery.

Over the years, a regular point of criticism from Xbox fans has been that Microsoft should provide rechargeable batteries for free with its Xbox controllers instead of the included AA batteries that will only last for 10 hours or so. As of today, the company is selling its own $24.99 Play and Charge kit that can recharge while you play or afterwards, but Xbox controllers also support rechargeable AA batteries as well as other battery packs from various third-party manufacturers.

While many Xbox players actually like the ability to use different types of batteries with Xbox controllers, it turns out that Microsoft has been in a longtime partnership with Duracell. Luke Anderson, marketing manager for Duracell in the UK discussed the deal between the two companies in an interview with Stealth Optional (via Video Games Chronicle) this week:

“There’s always been this partnership with Duracell and Xbox… It’s a constant agreement that Duracell and Microsoft have in place”.

He added: “[The deal is] for OEM to supply the battery product for the Xbox consoles and also the controllers’ battery. So that [deal is] going to go on for a while… it’s been going on for a while and I think it needs to go for a while [more].”

The inclusion of non-rechargeable AA batteries with every Xbox controller may not be exactly good for the environment, but the option to use rechargeable solutions is definitely nice. It's also worth reminding that the new Xbox Series X|S controllers are compatible with Microsoft's Xbox One Play and Charge kits, and they should also work with existing third-party charging accessories.

Do you regret Microsoft not including rechargeable batteries with Xbox controllers, or are you fine with the AA batteries that have been there for years? Sound off in the comments below.

Update 10:30 AM: In a statement shared with Eurogamer, a Microsoft spokesperson explained that shipping AA batteries with its Xbox controllers is all about giving consumers more choice. "We intentionally offer consumers choice in their battery solutions for our standard Xbox Wireless Controllers. This includes the use of AA batteries from any brand, the Xbox Rechargeable Battery, charging solutions from our partners, or a USB-C cable, which can power the controller when plugged in to the console or PC," the spokesperson said.

The new Microsoft Edge is missing a proper tablet mode, but does anyone care?