It's been a busy month in the world of Microsoft, and July is now coming to a close. Fittingly so, the company today took to two blog posts to recap both the month's Windows Mixed Reality and Microsoft 365 news in July. Though there weren't new Mixed Reality features to be talked about, there were some notable big conferences and also improvements to Microsoft 365. Here's a look month's months news.

Windows Mixed Reality was a topic at Microsoft Inspire, especially bringing it to business applications. Microsoft showcased both Microsoft Remote Assist and Microsoft Layout, detailing how they're empowering first line workers with mixed reality. They also talked about integrating Dynamics 365 with Mixed Reality Business Applications and with Microsoft 365 and Azure.

Later in the month at the Microsoft Business Applications Summit, Microsoft's James Phillips, corporate vice president, Business Applications Group, discussed the work of Microsoft partners. He and other partners showcased how companies are working to bring together field service and finance and operations with mixed reality and IoT capabilities. 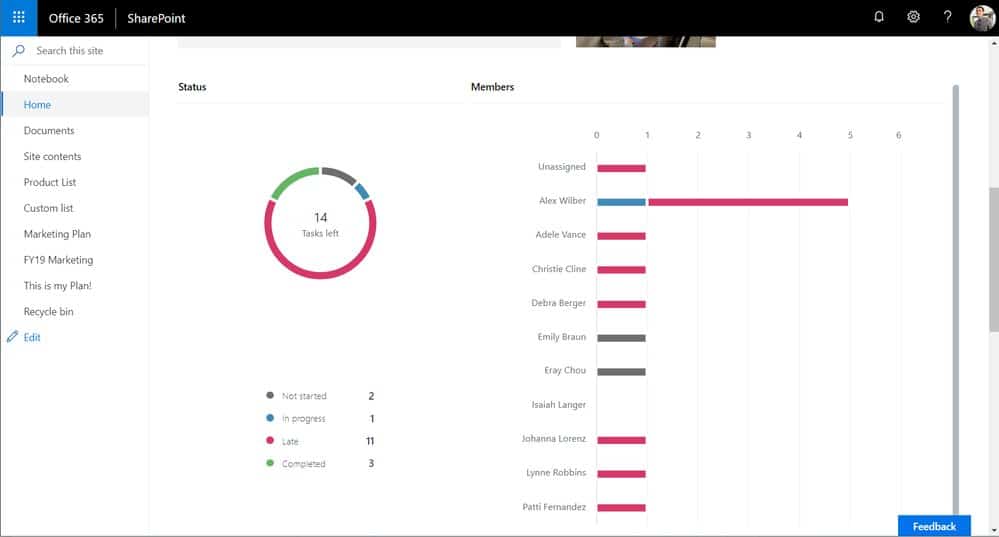 Microsoft Ignite is also coming up on September 24-28 in Florida, so you can expect even more news and announcements soon. As always, be sure to keep it locked right here to OnMSFT for all your Windows 10 and Microsoft news and information.