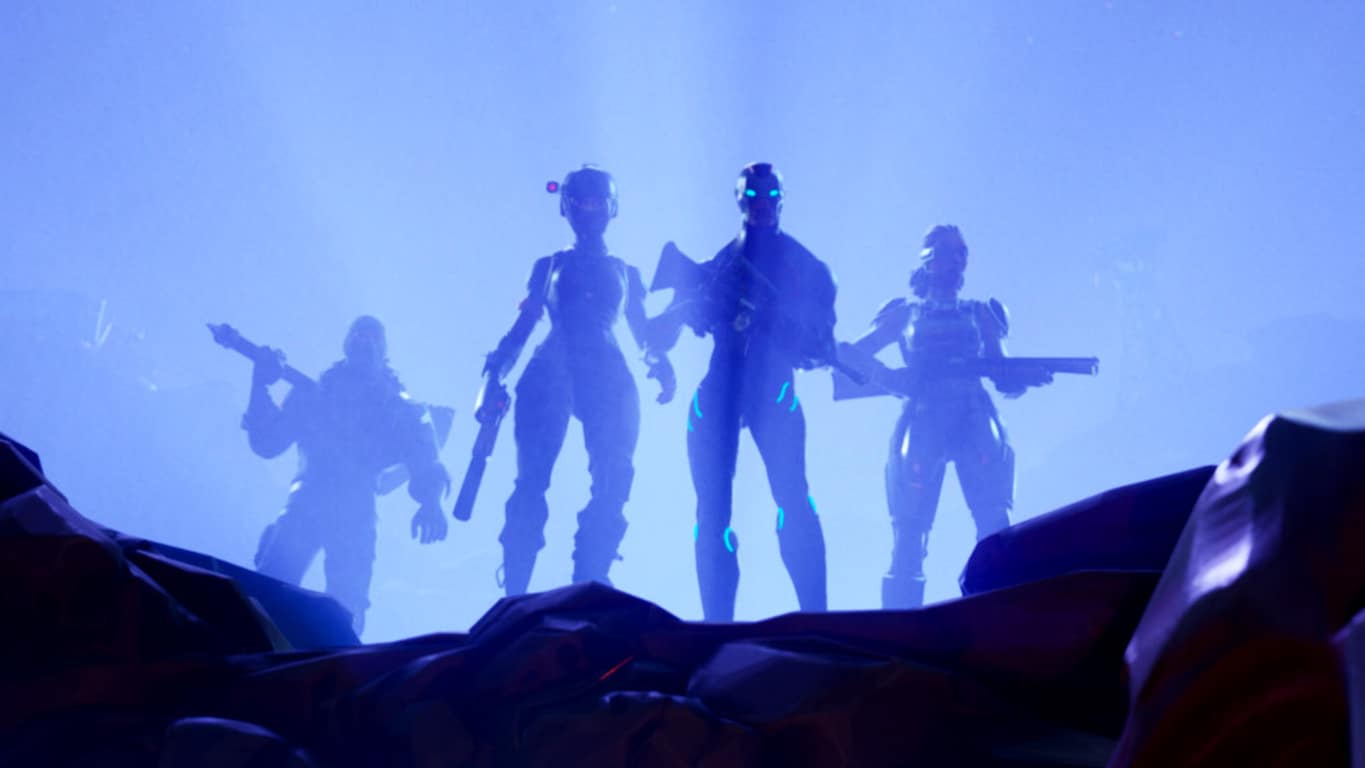 Season 4 of Fortnite revolves around a comet that's crashed into the planet and changed many of the maps players would be used to in addition to adding some new areas to explore. This update also adds some new story content, some new items, and some changes for the famous Battle Royale mode which has taken the gaming world by storm.

Here's some of the changes that have been made to the game as a whole and the Battle Royale mode. You can read the full, super-long, release notes for this update here.

A cinematic trailer for Fortnite Season 4 has also been released to help promote the new content.

All of this new content is now live in Fortnite across its numerous platforms including Microsoft's family of Xbox One consoles. Have you had a chance to play Season 4 yet? Let us know if you like it in the comments below and make sure to follow us on Pinterest for more Xbox One content.

Saints Row 2 is now backward compatible on Xbox One