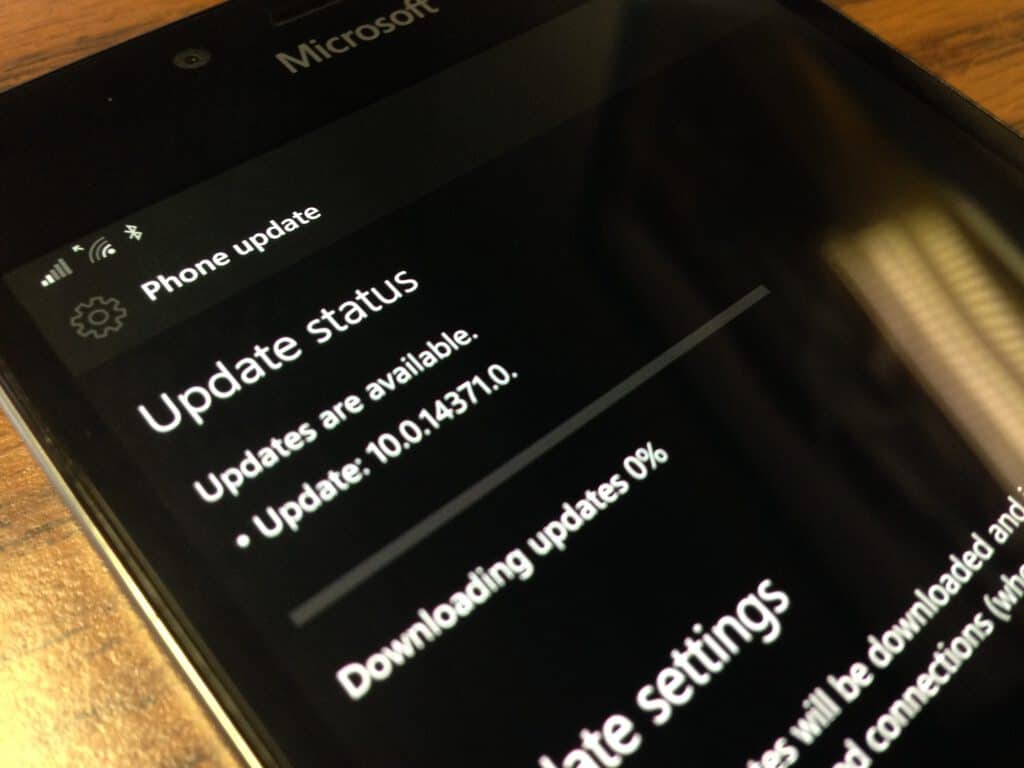 Head of the Windows Insider program Dona Sarkar and her team feel like they’re moving a breakneck speed to get builds into participants hands as fast as they can. With only a few weeks until Windows 10 Anniversary Update release, the Windows team has pumped the gas on releases and today Fast Ring Insiders can get their hands on another hot build release.

Windows 10 Mobile Insider Preview build 14371 is being released to Insiders on the Fast Ring release cycle and with it comes support for the recently announced Microsoft Wallet.

Understandably, the closer build releases are in proximity to on another the smaller the features list will become over time. Windows 10 Mobile still has a way to go to achieve a truly refined and polished mobile experience for most, but the Windows team appears to be headed down the right track and at a decent pace.

As a Fast Ring Insider participant, head over the Update Settings menu to grab the latest build.