Microsoft has just announced the Windows 10 Mobile insider build 10549. With it comes several new potentially very useful features to certain users.
Build 10549 brings Cortana to insiders in Japan, Australia, and Canada in English. As reported moments ago, Mexico, Brazil, and Canada in French will come later this year.
The messaging app now has a text box that now expands dynamically as you type. Previously, the textbox was limited to two or three lines which, which made it hard to see the full breadth of your message.
Also, as with build 10565, an upcoming mobile build will include integrated Skype capabilities for preview.
Build 10549 also adds support for Unicode's diversity emoji. This features emoji representing a much wider spectrum of human diversity, and was also added to Windows 10 insider build 10547, as reported earlier. 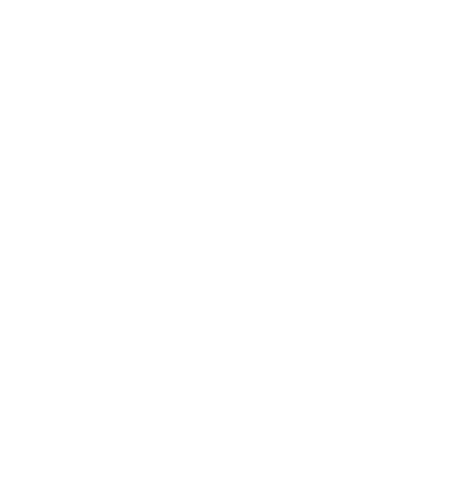 Finally, Lumia 1020 get an added bonus: Lumia Camera is no longer uninstalled when updating to Windows Mobile 10, so Lumia 1020 users can upgrade from Windows Phone 8.1 without worry. Lumia Camera is not yet available in the Store for Windows 10 devices so users will need to use the recovery tool to revert back to 8.1 to get the app back, then upgrade again to build 10549 to preserve the app within the new mobile build.