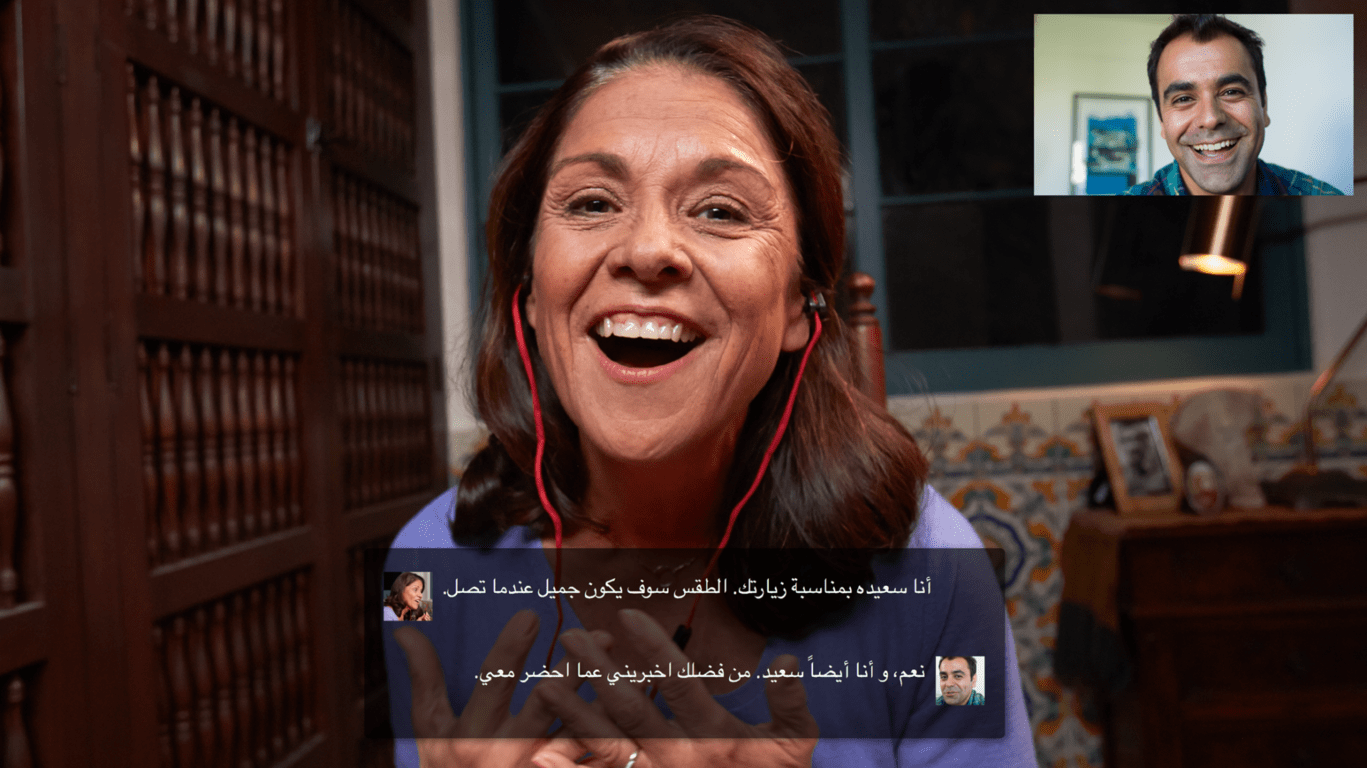 March 2016 has been a pretty busy month for the Office team in regards to dishing out feature-packed updates across Microsoft’s entire suite of productivity applications. Over the past few weeks, WinBeta has logged the individual updates as they’ve arrived, but what does an Internet audience like more than reading about individual app updates as they come in? Why, a compilation of information gathered, ideally at the end of the month, of course

Well, here are all the updates that came to Office 365 in March.

OneNote now helps you make the move from Evernote

According to the Office team:

(W)e released a tool that will help you import your Evernote notes into OneNote, and the response has been overwhelming. To date, more than 10.5 million Evernote pages have been moved over to OneNote.

Search in OneNote for handwriting in photos

OneNote continued to rock on with updates by also adding a new handwriting search feature in March.

OneNote already lets you search for handwritten notes made with a pen or finger and digital ink. Now OneNote can search on handwritten notes and whiteboards contained within images you’ve added to OneNote using Office Lens, as well other tools such as the OneNote Clipper, [email protected], and Livescribe.

Next up was the addition of new language support in Office for Mac and Skype Translator, that now includes support for Arabic and Hebrew while also providing right-to-left language reading in Word, Excel, PowerPoint, and OneNote. Just keeping a tally, Skype now supports more than 50 written languages that include, Arabic, Chinese (Mandarin), English, French, German, Italian, Portuguese (Brazilian) and Spanish to name a few.

Improvements to Skype for Business

Skype’s business appeal has been beefed up with the number of meetings and voice services in Office 365 going out to double a number of countries it was available to in the previous month, standing at 32 now.

Another useful addition this month was the introductions of Office 365 Project Portfolio Dashboard for project managers who need to be up to the minute informed about project performance, costs, key milestones, and issues that arise. While not quite available for the commercial customer, soon customers will be able to view their project performances on the go and from the convenience of their iPads with dedicated apps. Also, Office 365 Video viewer statistics provide up-to-date statistics on video viewing and sharing inside of Office 365.

That’s it for this month. With Microsoft evolving the Office suite of software into a platform, the continued trend of monthly updates, security patches, fixes, and feature releases will have us here again next month with another hopefully jam-packed post.