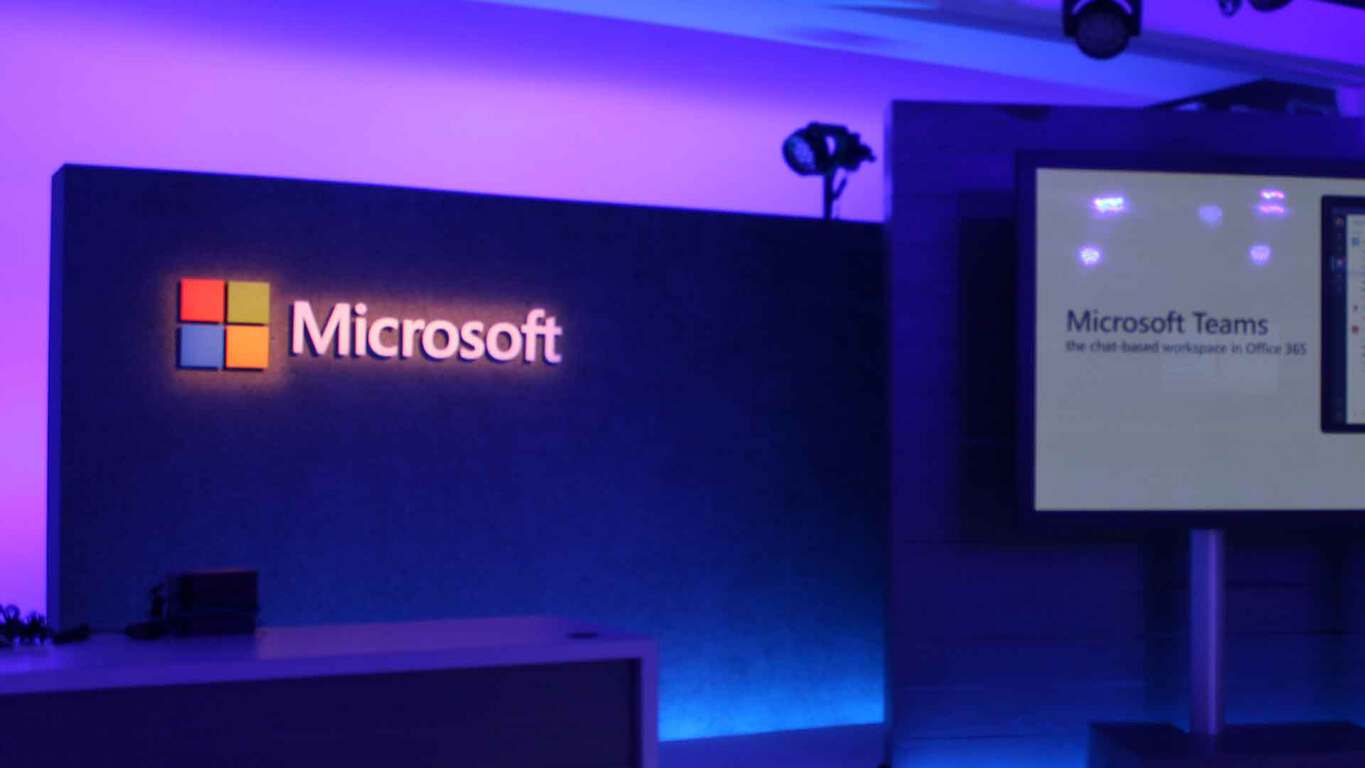 With the news that more than 13 million people are using Teams every day, it has definitely been an exciting month for Microsoft Teams. Microsoft is always improving on Teams, and for the month of July, users received lots of new features. Here's a look back at everything that was new for Microsoft Teams in July 2019.

New features in Chat and Collaboration

At the top of the list of changes was a new ability to use priority notifications. With this feature, you can ensure that the most critical messages are not missed. You can send someone an urgent message, and they'll be notified every two minutes for every 20 minutes. An unlimited version of this feature is available for all Teams users through the end of this year but is subject to licensing terms.

Also new in Teams in July was the ability to get the attention of anyone in a chat, or channel without the need to "@" them. You can now type out their name with a capital letter to tag them.

Final on the chat and collaboration side was channel moderation. With this feature, team owners can now add members as moderators to channels. These moderators can create posts in a channel and control who can reply.

In addition to the chat and collaboration features, Microsoft also added new Calling, Meeting and Live events feature to Teams in July.

Leading this area is the ability to use live captions to give subtitles during Microsoft Teams live events and meetings. The feature is still in private preview, but users attending meetings can read speaker captions in up to 50 languages real-time, helping improve the accessibility in meetings.

Another new feature added in July was live events usage reports. Teams admins can now see trends across an organization, such as usage information, and event status, and also.

Finally, there were some updates to Microsoft Teams Rooms. The app was updated to version 4.0.105.0 in July and was re-branded from Skype Room System V2. There were several UI updates, as well as the ability to use Microsoft Whiteboard.

Oher changes for Teams in July include a new Network Planner for IT Admins to see the network requirements for deploying Teams. Firstline Workers, meanwhile, enjoyed a new ability to clock in and out of work with a time clock feature in Teams Shifts.

There were also several changes to Teams for Government and Department of Defense. These include support for external access, live events, unified presence across Teams and Skype for Business. Importantly, there was also the interoperability addition to 1:1 chat between Teams and Skype for Business chats in Teams for Government GCC High and DOD environments.