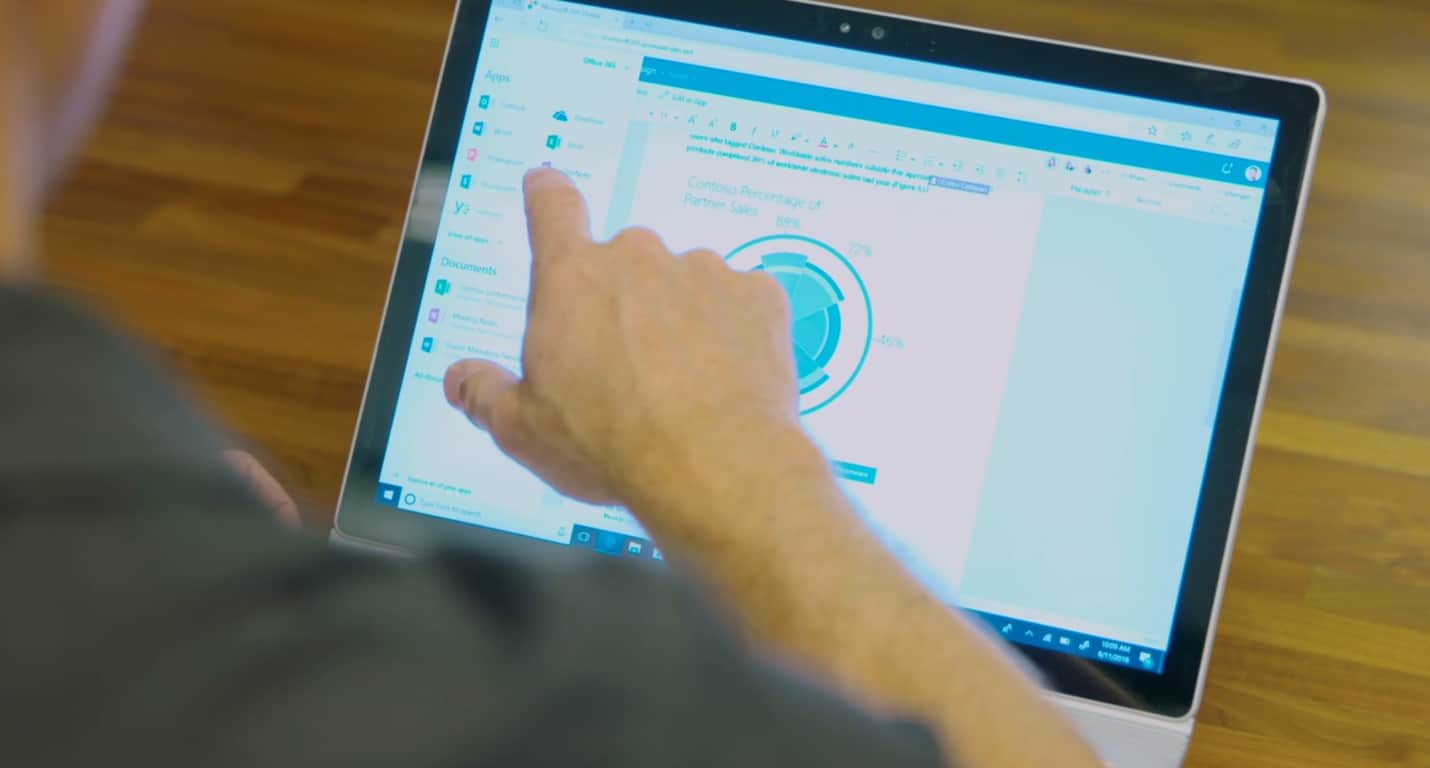 During Build 2018, Microsoft made a concerted effort to rebrand the combination of Office 365, Windows 10 and Azure solutions on PC, Mac, iOS and Android as simply Microsoft 365.

Since its developer conference a few months ago, the company has released several performance and features updates to the individual software suites under the Microsoft 365 umbrella and this week is no different.

As of this Friday, customers using Office 365 on the phone and desktop are set to receive a few new features this week that center around streamlining a user's workflow and productivity.

First up, is the update to the ribbon in Office referred to as Simplified Ribbon which looks to encourage 'focus and collaboration' by making it more accessible with updated icons, improved renderings, additional accessibility combined with AI-powered searches for quick tips and tricks for navigating.

Sharepoint got additional connections to Office 365 by allowing newly created Office 365 groups to connect to existing Sharepoint infrastructure, as well as Adobe PDF integration in Office 365.

Connecting a group to a site provides a single starting point to find content, team news, and communications with modern pages, libraries, and lists—without losing any previous content or permissions.

PDF's shared through OneDrive and SharePoint will now have higher fidelity, richer previews and the ability to combine several files into a single PDF library. 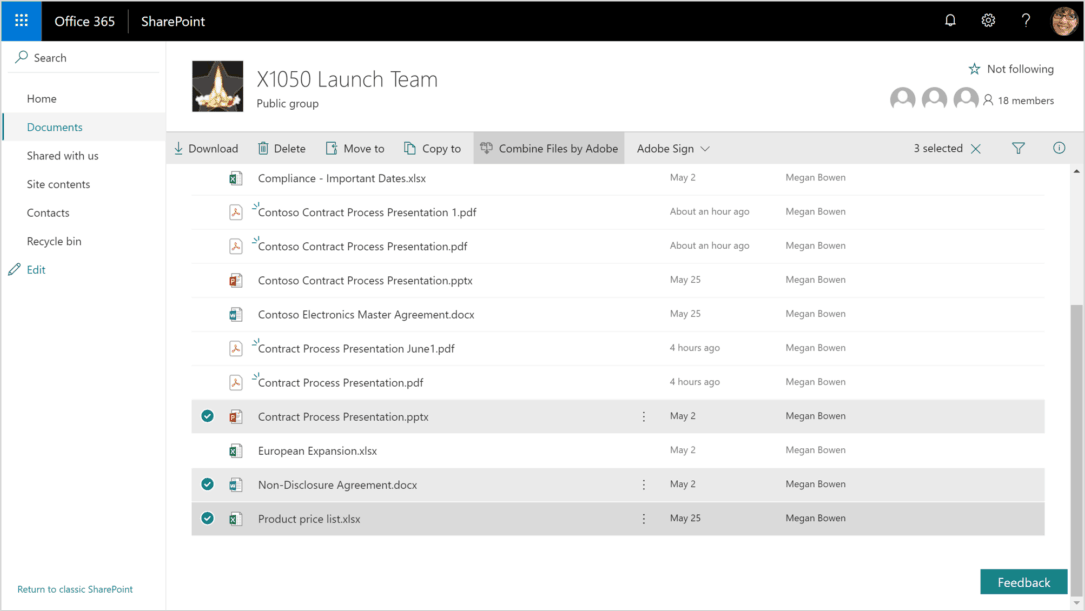 IT Admins can now look forward to better security measures being baked into Microsoft 365 as the company just released a preview of baseline security policy in Azure AD, blocking legacy authentication, and Label Activity Explorer.

Other smaller desktop oriented updates include Dictation in OneNote for anyone using Windows 10 with a special Dictate icon.

Perhaps, more importantly for the road warrior, mobile updates include an Outlook app on Android with a new "Do Not Disturb" pane UI that's intended to help keep your phone from vibrating of a desk or table with the flood of everyday emails. Similar to Windows or MacOS quiet hours or Focus Assist, the Outlook Android app can be customized, allowing specific senders through when necessary.

Additionally, Microsoft's To-Do app just got another layer of transparency for tracking projects with "Steps".

A new feature that allows you to break down tasks into smaller, incremental steps—making large projects more manageable. Now, when you create a To-Do item, you can add a range of detailed steps that are tracked through to completion. We also introduced the ability to share your To-Do lists, enabling you to work together on tasks and complete projects with colleagues and friends.