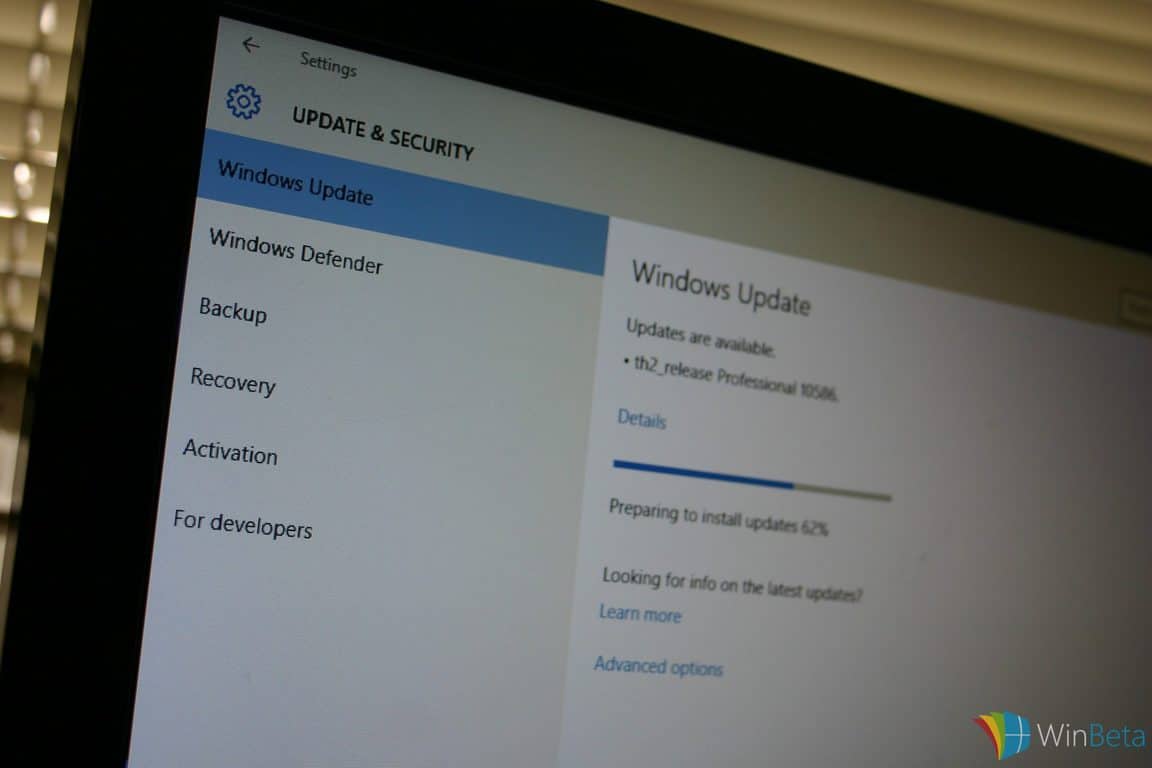 We’re a few days away from Microsoft’s planned Fall update for Windows 10. For most Windows 10 users, the July release and few app updates have been all they have encountered. However, Windows 10 Insiders have been privy to some newer additions to the OS over the past three and a half months.

Today, the Windows team has released another Insider build. Windows 10 Insider Preview build 10586 has been pushed to the Fast Ring for avid users. As the deadline for the Fall Update looms over the horizon, it looks as though the Windows team took treated this build as fit and finish release leading up to it. There are not a lot of new features, but a nice hefty list of fixes.

Here are some things we have fixed: