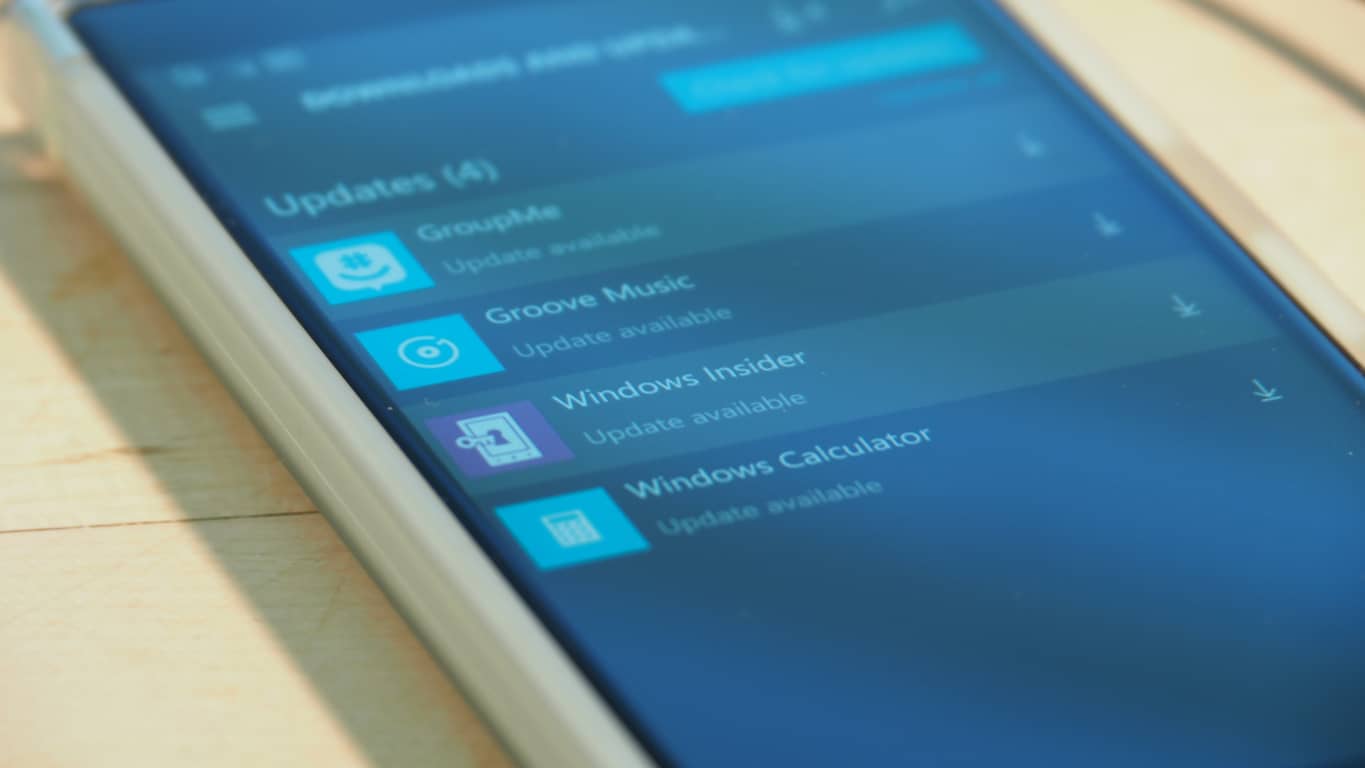 Insiders on older builds of Windows 10 Mobile Preview can now look forward to these issues being addressed:

Unfortunately, I personally have been experiencing a Bluetooth bug that doesn’t seem to have been addressed and might cause me to rollback despite another rather impressive list of fixes from the Windows team on the latest build.