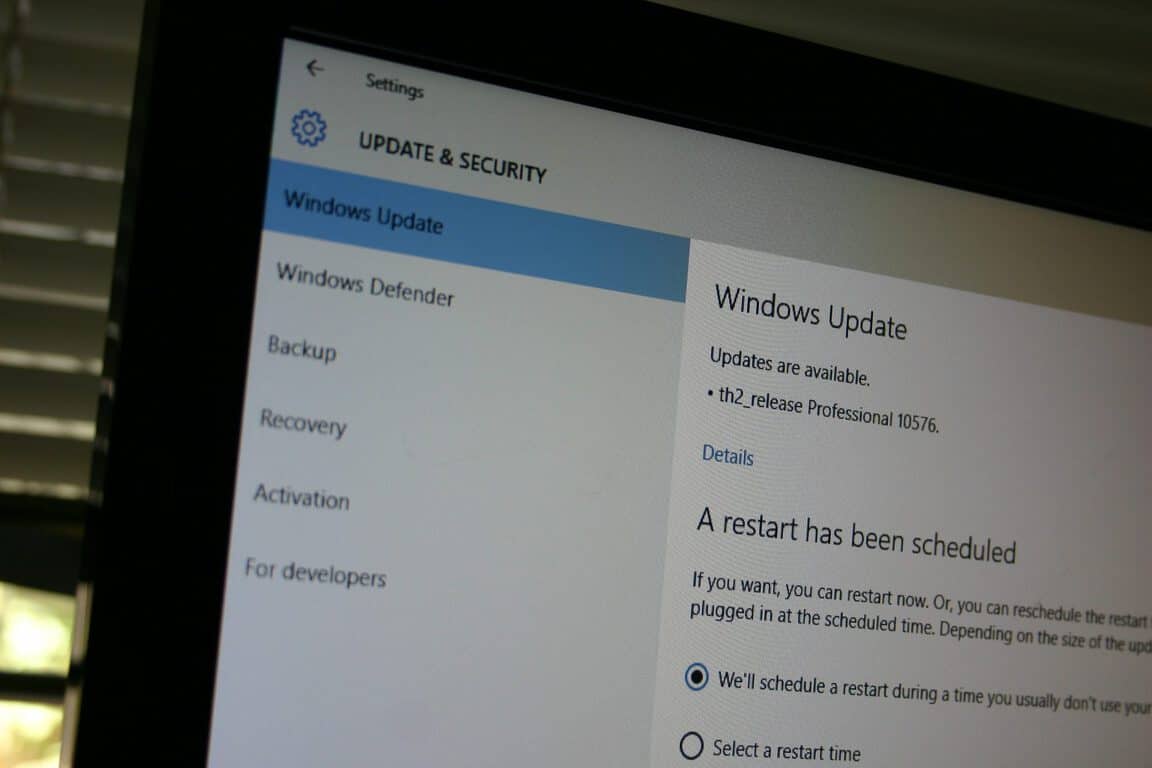 Hot on the heels of a new Windows 10 Mobile build, Microsoft has released Windows 10 desktop build 10576 with some new spit and polish. Windows 10 is heading into a pretty major update in early November for non-Insiders, and so the number of issues fixed in 10576 are relatively minor.

• We fixed the issue where the Xbox app for Windows 10 would consume gigabytes of memory on your PC if you have any Win32 games (non -Windows Store games) installed on your PC that have been identified as games or added by you in the Xbox app.
• We introduced an early preview of nested virtualization so that people could run Hyper-V Containers in Hyper-V virtual machines with Build 10565. This build includes performance improvements.
• We’ve been addressing a lot of feedback around localization text UI in various languages and you’ll see a lot of that work in this build.
• The search box should now work in this build if you are in a locale where Cortana is not available.

If you're one of the unfortunates who've suffered from these issues, then you'll be tickled pink at build 10576. The rest can feel free to head over to our home page and see what's new.