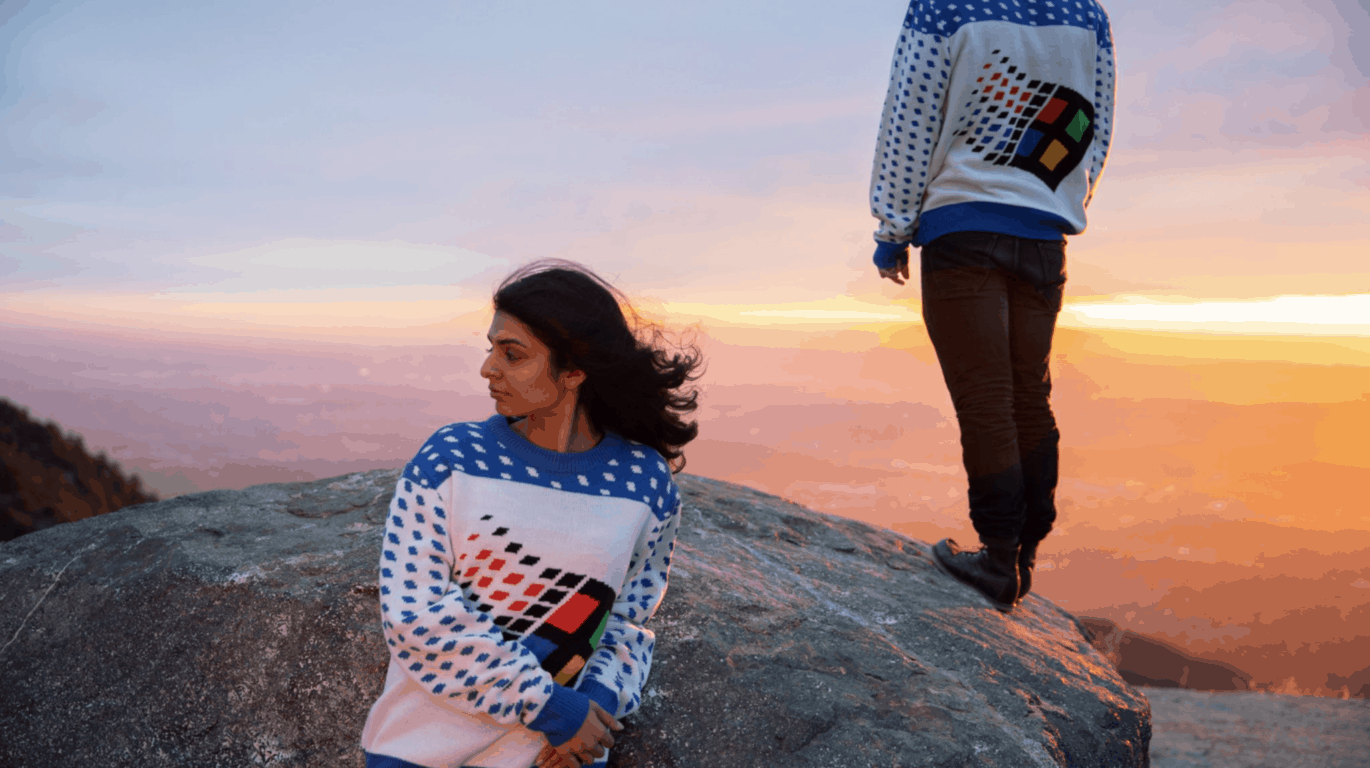 Microsoft just released the latest Windows 10 Insider build, 18965, for Fast Ring Insiders testing the 20H1 branch, set to be released sometime early next year. The new build debuts more explicit control of when apps restart, and the blog post points out some changes to the Feedback Hub.

Along with all of that, there are a number of changes and fixes in this latest build, including removal of that perplexing notice that updating your Windows Insider machine is "managed by your organization." Here's the full list of changes:

The set of known issues remains the same as the last build, still noting that although there's now a "Cloud Download" option in the Windows Recovery Environment, it's still "not working quite yet." Other known issues include some problems with title bar buttons not working in some apps, some rogue system resources usage with DWM, and an lsass.exe crash, along with the usual anti-cheat and Realtek ongoing issues. Here's the full list:

So get to downloading, and enjoy the latest Windows 10 Insider build 18965!