Here’s what’s been fixed for mobile with Insider build 15047, including the Wallet app and Action Center 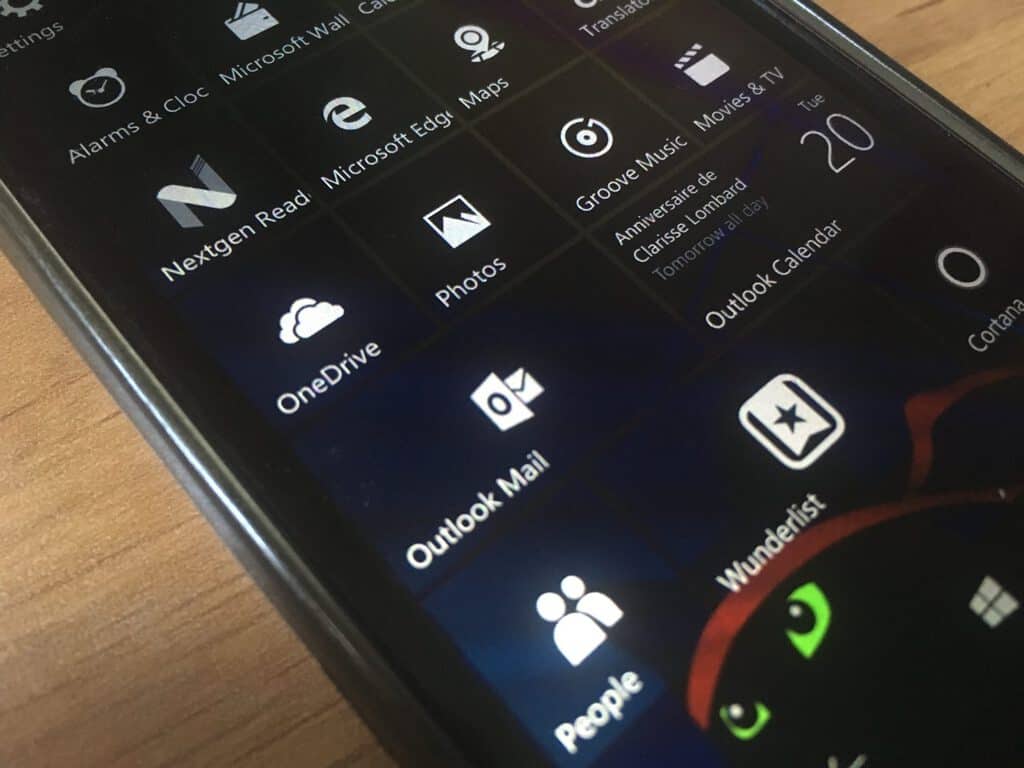 Punctuating another long week with an Insider treat seems to be a pattern developing for the Windows team as they release preview 15047 for mobile.

Along with a handful of new features and some issues to watch out for, here is the list of items Insiders should be on the look out for that have addressed by the Windows team.

It is nice to see the Windows team working relatively hard to deliver a solid mobile experience for the handful of faithful Windows 10 Mobile fans and users. Head over to the Windows Settings page to grab the latest build and its new list of fixes.