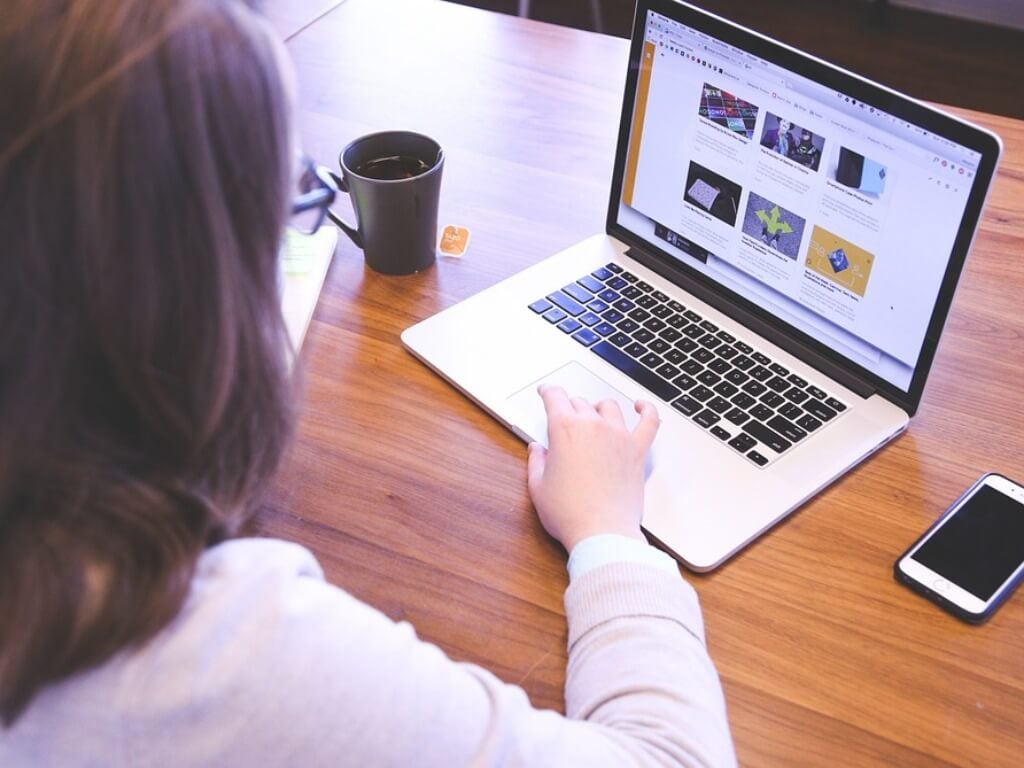 It's Friday! That means we get to look back at what was announced as new in the Microsoft 365 suite. Let's dive in!

If you are an admin and constantly frequent the Microsoft 365 Message Center, things are about to get simpler for you. Microsoft announced that it is adding relevance recommendation for Message center posts.

The feature tagged 96289 in the Microsoft 365 Roadmap will help admins determine how relevant a change is to their tenant. "The recommendation (High, Medium, or Low) will be determined based on multiple factors, such as service usage and the type of change". The feature is set t hit broad availability towards the end of April 2023.

This feature will be limited to Whiteboard web, Teams, and the Windows app. Mobile users will not have access to the formatting functions, but they will be able to view formatted text.

The feature has started rolling out for some users and is expected to reach general availability towards the end of this month.

The feature tagged  92674 in the Microsoft 365 Roadmap will "present users with an option of three responses to choose from for selected messages". However. the rollout time for GCC-High users has now been changed. It was set to hit broad availability in October but has now been moved to mid-January. The Standard Release is already available.

That's it for this week folks! Be sure to check out last week's recap in case you missed it. In other related news, Microsoft announced that Teams will soon let users delete chats.