Microsoft has announced a ton of features that are set to come to the Microsoft 365 suite. Let’s dive in and take a look.

During OneDrive’s 15th birthday, Microsoft announced that the platform was set to get a new Home experience that featured an Activity column. The feature was designed to help users keep track of all interactions made on shared documents thus enhancing better interaction. “We will show file activity related to actions, such as user comments, edits, share, and @mentions,” says Microsoft.

And now, the feature tagged 88913 in the Microsoft 365 Roadmap which was set to reach general availablity in late October has now been changed to mid-December.

Viva Insights admins will now be able to allow end users to opt out of having their user metrics made available in advanced insights line-level query results. What’s more, they will also be able to control the new Viva Insights web experience via the Microsoft 365 Admin Center or PowerShell. 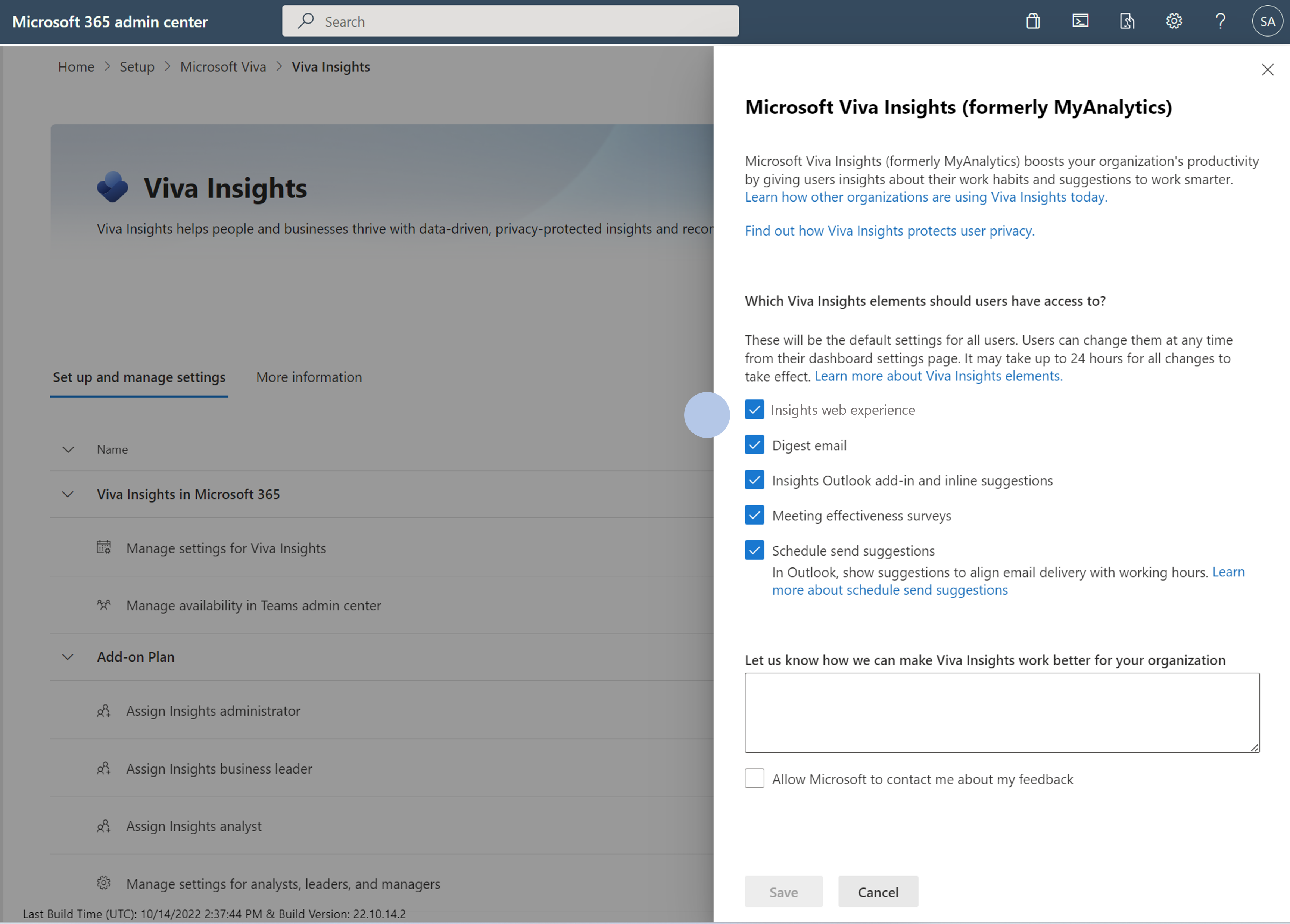 The rollout of these new capabilities is expected to commence by mid-November and hit broad availability towards the end of January next year.

The Microsoft Teams desktop client on Linux is set to reach the end of support soon, that is, early in December. We recently saw Teams PWA for Linux reach broad availability, allowing users to experience the full richness of Teams features. You’ll therefore need to transition to either the web or Teams PWA if you want to use the platform on Linux. Microsoft has further indicated that the Teams PWA is set to hit general availability in the coming months.

If you use Office for the web, the ​​Context IQ feature tagged 88943 in the Microsoft 365 Roadmap will allow users “to easily search for and insert entities like people and files in a message they’re writing”.

When users type the “@’ key, a menu will appear that allows them to search for, filter, and insert entities that exist across their Microsoft 365 account. Outlook can also proactively assist users by suggesting relevant content to insert based on the context of their current message. 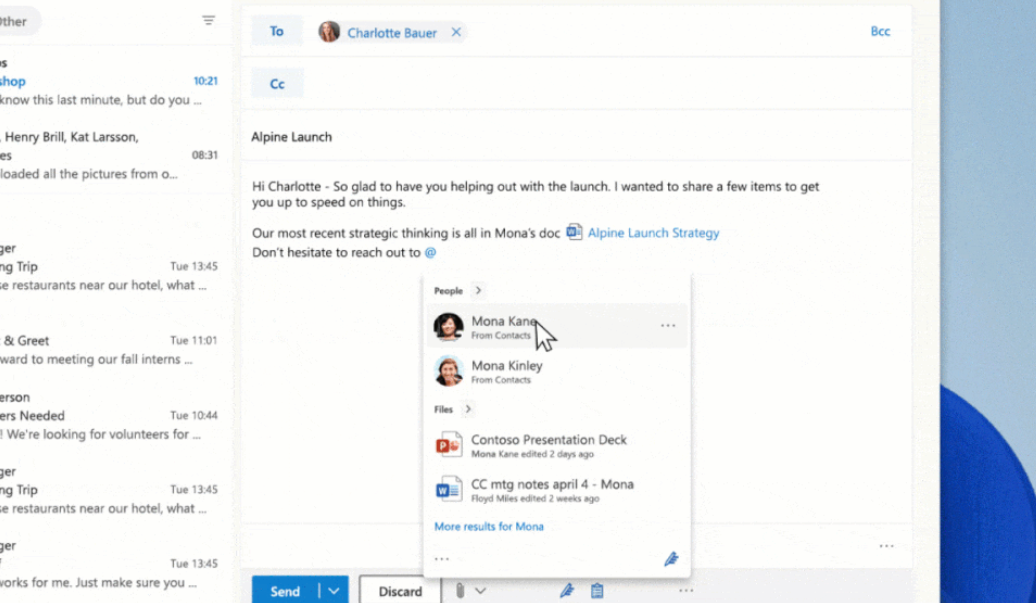 The feature is set to start rolling out in mid-November and is expected to hit general availability by mid-December.

Microsoft Teams is getting a new feature that lets Call queue agents place calls from the Calls app using a call queue phone number. The feature tagged 86992 in the Microsoft 365 Roadmap will allow the recipient of the call to easily identify the call. What’s more, the call back number will be the call queue number rather than the agent’s personal line. The feature is set to hit general availability next year in June.

That’s it for this week folks! Be sure to check out last week’s post in case you missed it. Share your thoughts with us in the comment section below.