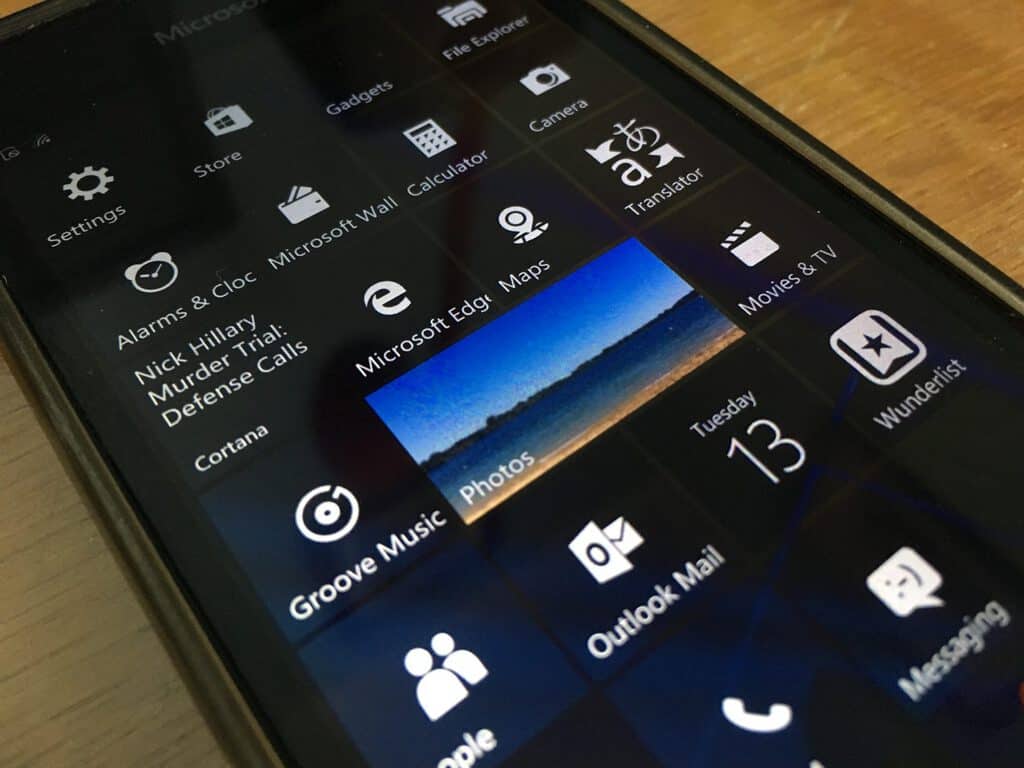 Instead, the new Windows 10 Insider feature is available for Android users only:

"Users will now be able to link their Android phones to their PC in the Fast Ring. Insiders are being invited to test the features by setting up in Settings > Phone options. Doing so will send an SMS to the phone and direct the user through the initial process. This will let you share your browsing experience between your PC to the phone and is quoted as the “first cross device browsing scenarios”. iOS support is said to be ‘coming very soon’."

Even the Windows 10 Insider build 15235 for mobile did not receive an update for the "link to phone" feature. Windows Phone users are at an extreme disadvantage since Microsoft is silently phasing out Windows 10 Mobile to make way for Windows 10 on ARM.

However, Windows Phone users can do many of the same things that Android and iOS users can and some that they can't. If you notice in Settings, Phone, there are options to link an Android or iOS phone, but no Windows Phone option.

Now Android, and soon iOS devices will be able to link to your PC, too, but without many of Windows Phone capabilities (but with one big one that Windows Phone doesn't have, Continue on PC).

Windows 10 Mobile build 15235 skipped support for the new "link your phone" feature for Windows Phones. This new feature lets you continue your mobile browsing experience on your PC. Check out our OnMSFT.com video of Windows 10 Insider build 16251 below.

Windows Phone users can access all the features of Cortana: access Outlook, see your photos, movies, and documents in OneDrive, and more, features that are much more limited on either iOS or Android, as Cortana is not built into the OS as it is on Windows 10 Mobile.

Yesterday, Microsoft introduced the first of a new set of features coming to Android and iOS that don't look to be coming to Windows 10 Mobile, ones that will make non-Windows Phones work better with Windows 10 PCs. Your Windows Phone can still do things an Android or iPhone can't, but that gap appears to be shrinking.

Tomb Raider: Underworld heads to the Xbox One via Backward Compatibility