There’s no denying that Microsoft Flight Simulator is one of the most-popular video games out right now. Since its launch, the title has been repeatedly trending on social media and is currently one of the top streamed video games on Twitch.

One of the main appeals of Microsoft Flight Simulator is its ability to give players the chance to not only fly an airplane but visit locations all around the world that they normally wouldn’t be able to. While loads of players are taking this opportunity to explore popular tourist attractions such as Tokyo, New York, and Sydney, others have decided to be more adventurous by sneaking into airspace that would otherwise be highly restricted.

YouTuber, ObsidianAnt, is one such player who’s been playing Microsoft Flight Simulator with this mindset. He’s been uploading footage of his explorations to places such as Area 51, North Korea, and Chernobyl and, in addition to some truly high quality footage, ObsidianAnt also narrates his videos with quite a bit of bonus background information on not only the locations he’s exploring but how what’s shown in-game may differ from reality due to the limitations of the game engine and available satellite imagery.

Here’s his video of him exploring Area 51 in Microsoft Flight Simulator.

This is what Chernobyl looks like in Microsoft Flight Simulator.

Have you been playing Microsoft Flight Simulator? Let us know what kind of places you’ve been flying to in the comments below and then follow us on YouTube for more Windows content. 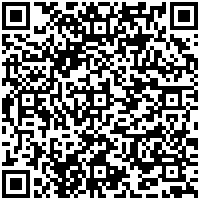 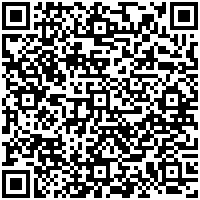 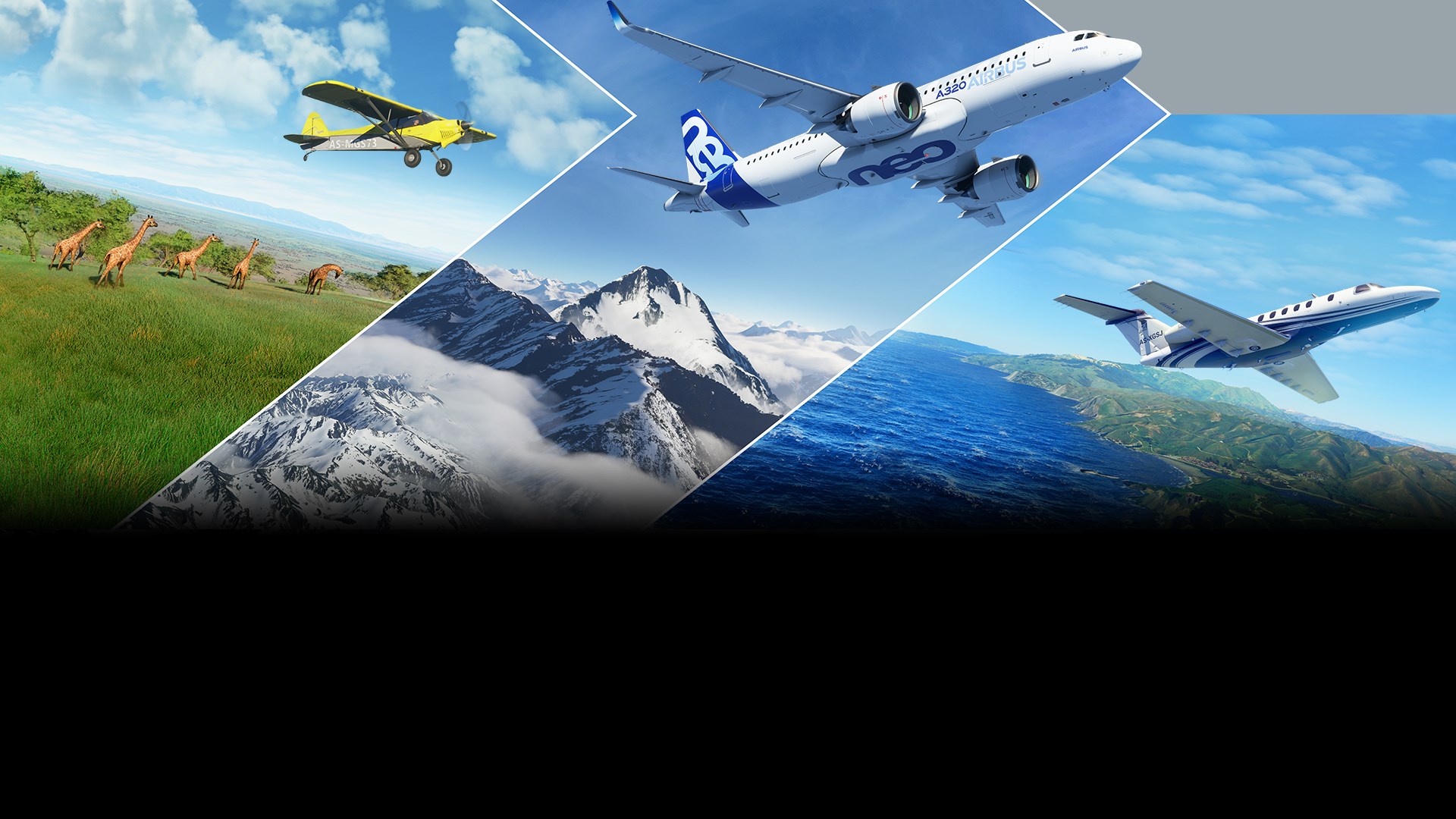 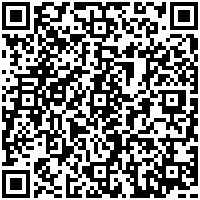 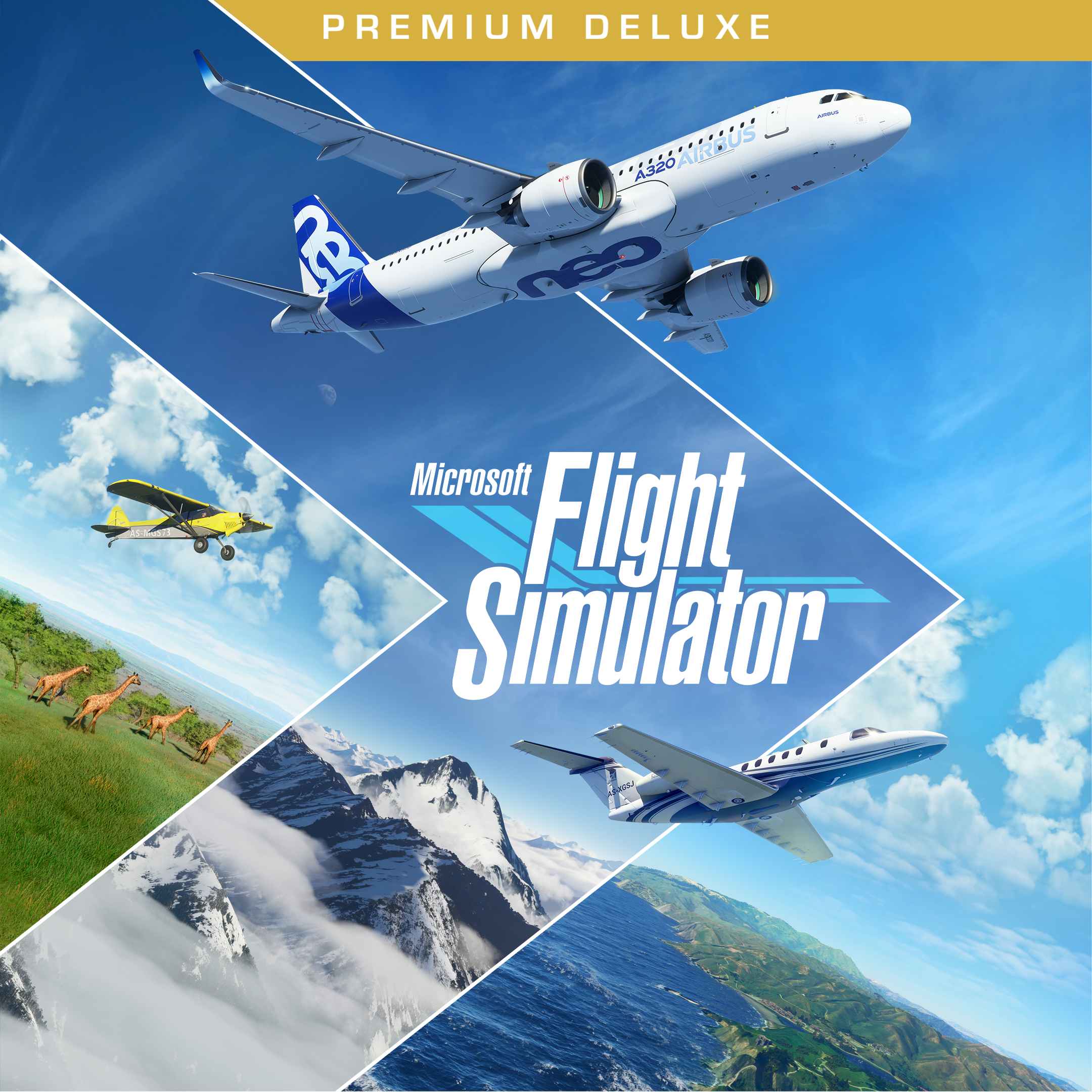 Fortnite Chapter 2 Season 4 starts next week and could include Marvel's Thor, Wolverine, Galactus, and more