Here's Thomas Nigro's "HoloLens Tricks everyone should know" - OnMSFT.com Skip to content
We're hedging our bets! You can now follow OnMSFT.com on Mastadon or Tumblr! 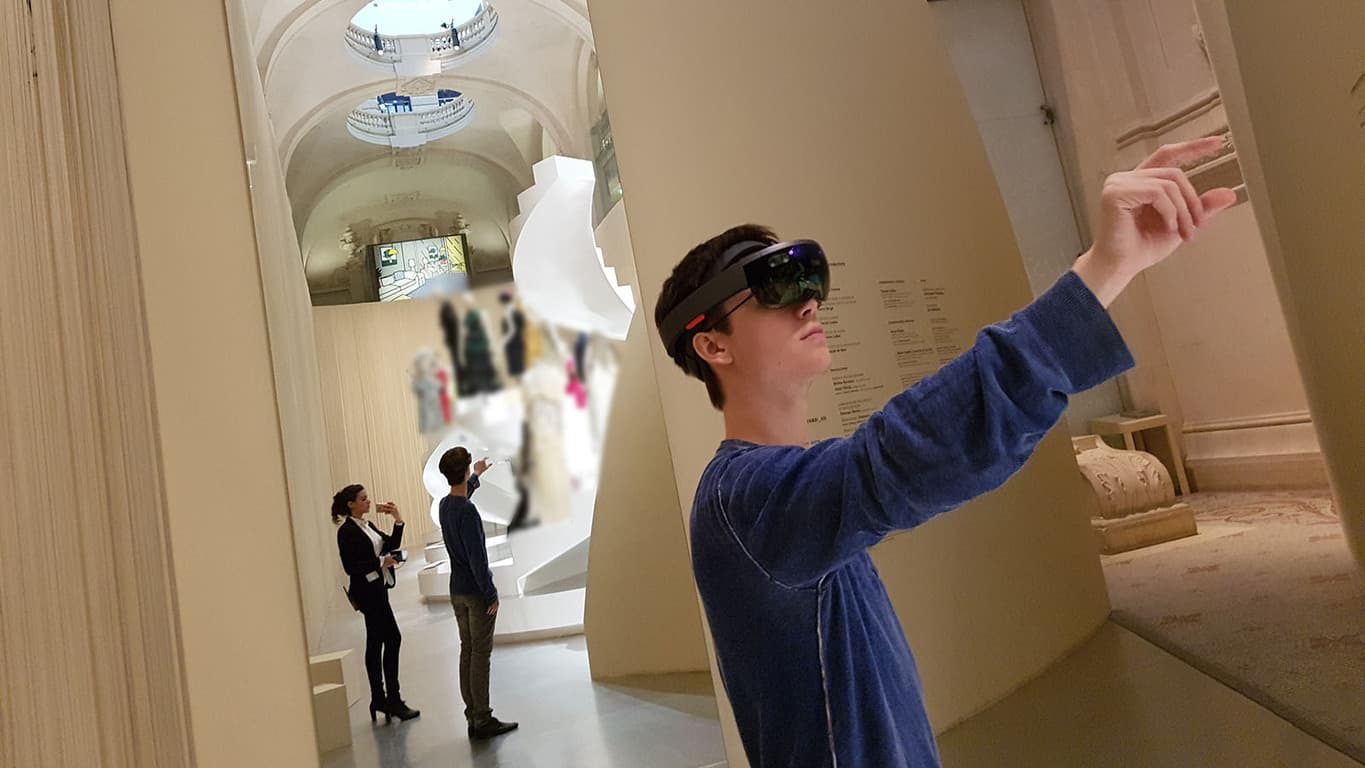 HoloLens still has a number of limitations according to Thomas Nigro from Opuscope. The development team started their experimentation with augmented reality last year, using the tools to build environments for their immersive Art and History tours. According to the 'Hololens Notes 101', the Microsoft-developed augmented reality device is a heavy drain on computer resources, in particular, the demanding graphics and high poly counts can make even the most immersive experience into a laggy experience.

Nigro notes that limiting the number of high-poly scenes will significantly increase performance requirements for the holograms. Developers need to pick and choose which ones absolutely need to have details while leaving the others as less fleshed out. Shaders appear to be a problem as well for HoloLens. Even though the Holotoolkit gives a basic shader for the device, it might be worth looking into creating your own custom shaders to fully optimize for the experience.

One major concern Nigro with HoloLens development is considering the use of space. For developers, they can be easily tempted to use the holographic frame for many different uses. But with some consideration and spacial awareness, developers cling to the 'less is more' theory. It's important to have an understanding of the expected environment HoloLens will be used in.

You are probably designing your experience in a spacious office. Don’t forget the place where your app will be used might be crowded (I’m thinking of museums, stores, tech events). Keep space for humans — don’t forget them!

In comparison to Kinect, HoloLens falls short. Kinect cameras are capable of capturing many different kinds of gestures and utilizing them for the environment. HoloLens currently only has the AirTap. Eventually, this may progress to encompass more ways to interact with the augmented reality.

Thomas also recommends using the display gaze cursor only when necessary. For environment development, he suggests using a 3D scan and placing the holograms that way, even though this method doesn't pick up all monotoned surfaces and small objects.

The gaze gesture relies on head rotation sensors and obviously produces significant noise. HoloToolkit provides smoothing algorithm that filters the noise. As a consequence, I would recommend displaying the gaze cursor only when necessary — in scenarios that involve tapping on buttons (or stuff. you can do everything with holograms!).

Combining the Kinect and HoloLens has also worked out well for Razorfish, a company that has expanded on the device's spatial understanding.

As augmented reality is tweaked and developed, HoloLens continues to lead the charge despite its flaws. Check out these and more handy notes from Thomas as he explores the HoloLens.