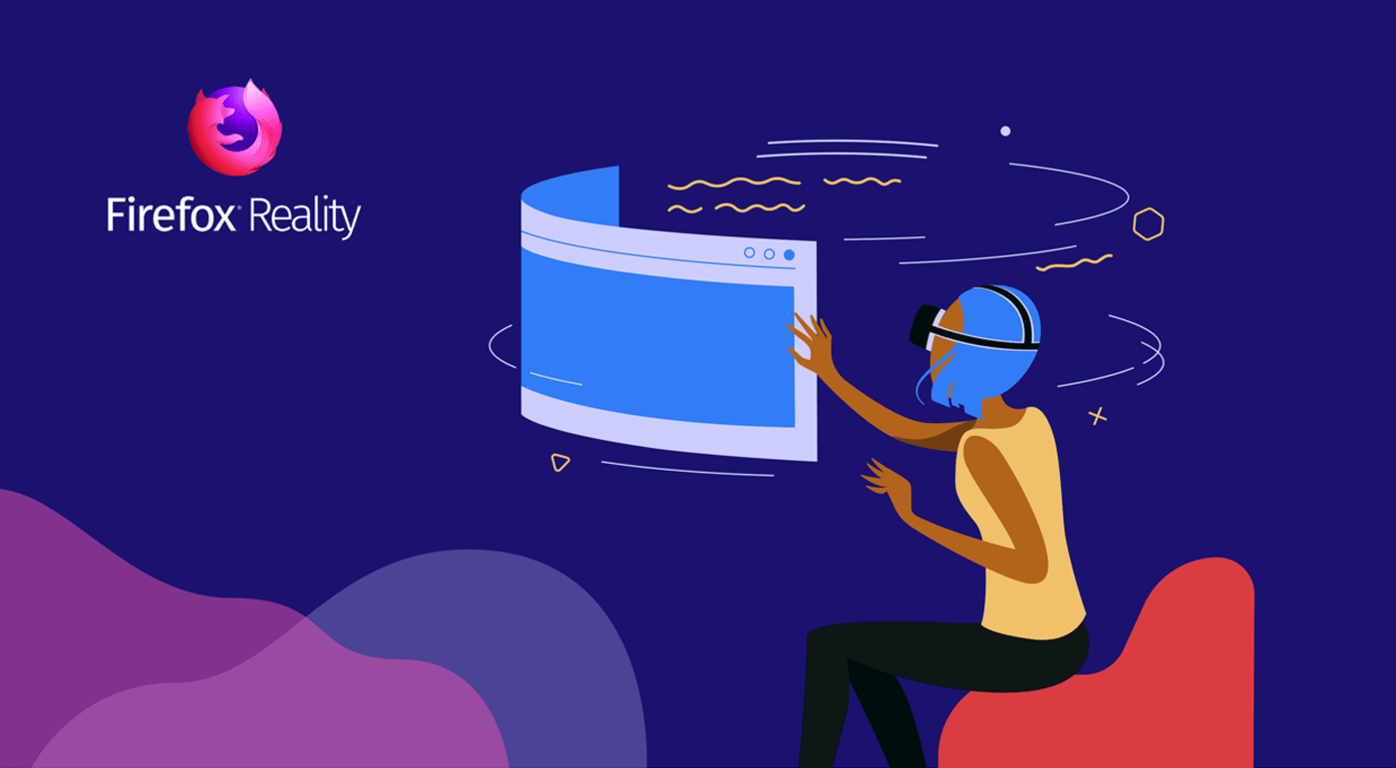 Despite the relatively public spat Mozilla's Firefox web browser developers are having with Microsoft's Edge team, the two seem to be working rather cozily on bridging the gap of Mixed Reality.

We are excited to announce that we’re working together with Microsoft to bring the immersive web to one of the most-anticipated mixed reality headsets in the market: HoloLens 2. Building on Microsoft’s years of experience with the current HoloLens, we will work together to learn from developers and users about bringing AR content to the web.

As HoloLens creator Alex Kipman alluded to on stage at Mobile World Congress 2019, the computing and web browsing competitive landscapes are shifting and the 'old' ways of lock-in and proprietary warfare are only going to hinder companies practicing them.

Instead, it appears Mozilla, Microsoft, and the Rust community will all be working in tandem to bring an immersive Firefox browsing experience to HoloLens 2.

In the coming months, we will be working with the Rust community to bring the language and runtime that enable us to deliver a more secure experience to the HoloLens platforms. And we will then build on our previous work on AR headsets to bring our next generation web platform, Servo, to the HoloLens 2 when it is available this summer.

Mozilla and Microsoft are not an exclusive pairing as noted by the Firefox Mixed Reality blog, there are also development steps being taken by the division to provide an experience for HoloLens 2 competitor Magic Leap.