The Fortnite video game is currently offering a special Lara Croft Tomb Raider spray (see top image) to all players on Xbox One, Xbox Series X, PC, and other supported platforms as a reward for playing a new game mode called Mystery at Croft Manor.

Mystery at Croft Manor is a kind of a mini-game that’s been made within Fortnite’s Creative feature that allows anyone to create their own 3D worlds and video games by using Fortnite video game assets and mechanics. The special mode is currently featured within Creative though it can also be accessed via the playlist/match menu within Battle Royale.

Not a fan of Fortnite’s Creative creations? The code given to those who finished this mini Tomb Raider mode has already been unlocked by players so if you like you can simply go to this page and enter the code to unlock the Lara Croft spray.

A host of other Tomb Raider content, including Lara Croft herself, was added to Fortnite last week as part of the Chapter 2 Season 6 Battle Pass. Three different versions of Lara Croft inspired by her different video game interpretations are available to unlock for Battle Pass owners, as are items such as pick axes, a glider, another spray, and a rather cool flip emote.

After more Tomb Raider goodness? All three modern Tomb Raider titles were recently re-released as part of an anniversary bundle.

Are you a Tomb Raider fan? Let us know what you think of the Fortnite collaboration in the comments below and then follow us on Twitter and Pinterest for more gaming news. 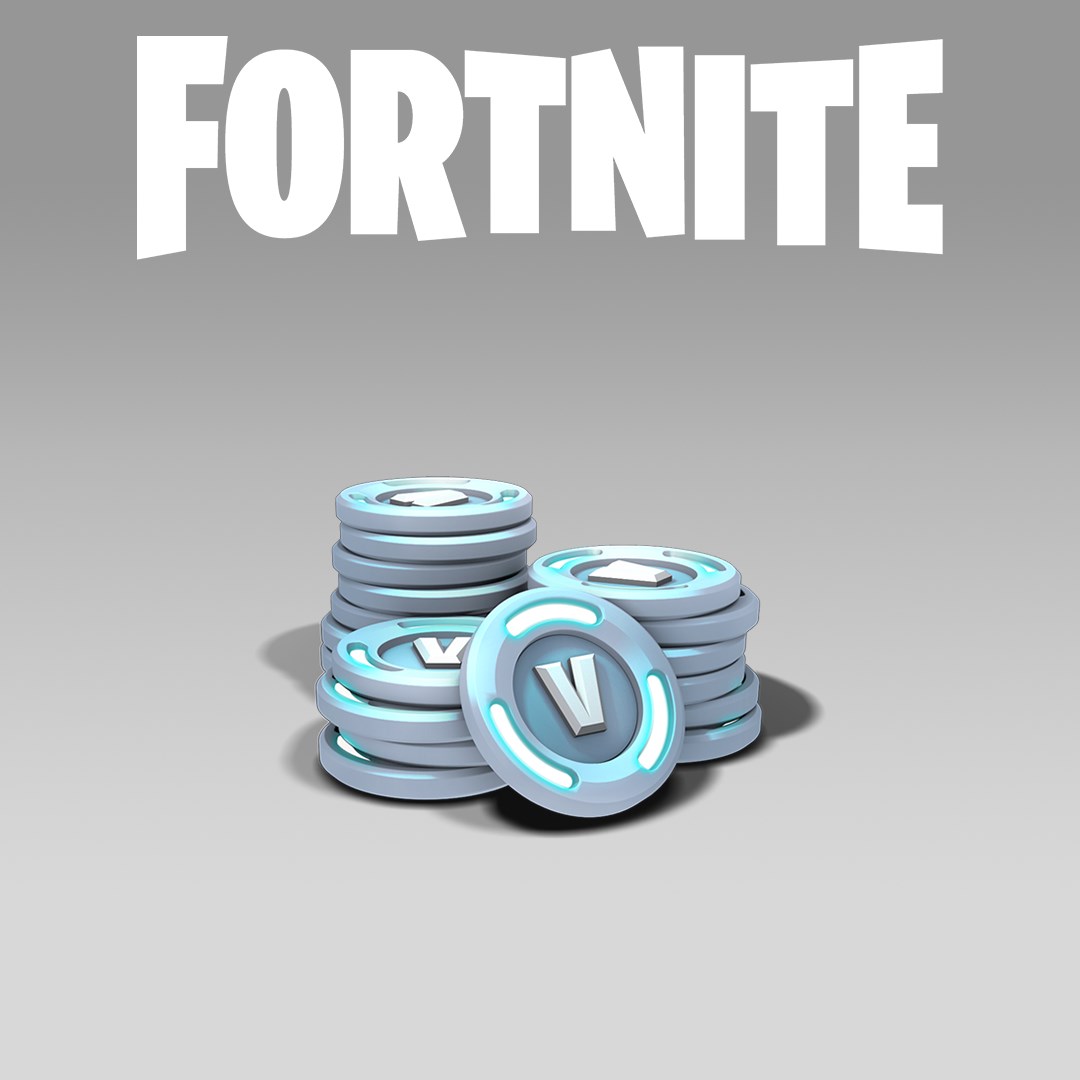 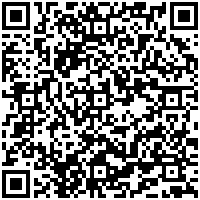 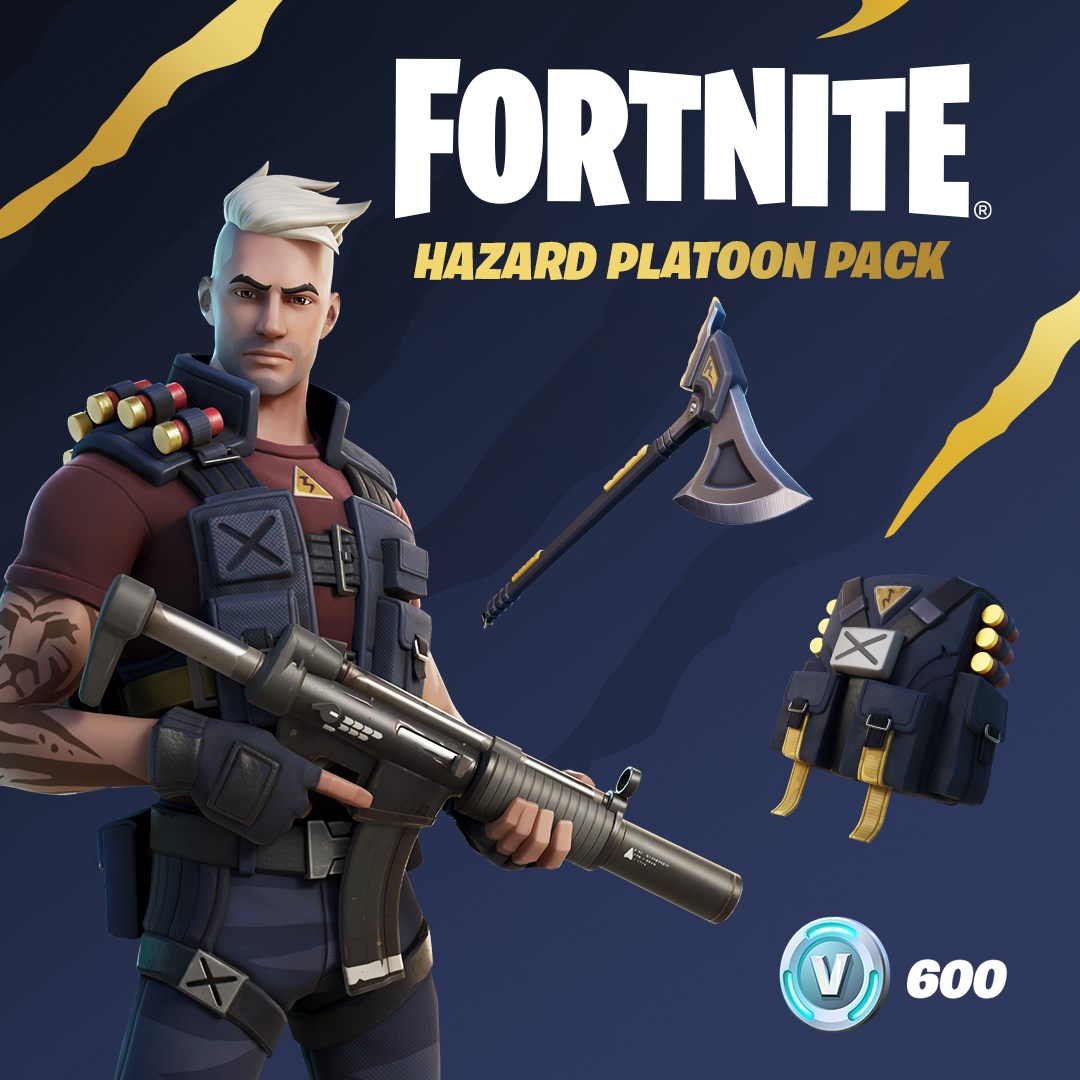 Intel’s IDM 2.0 Strategy is a $20 billion investment in making chips for competitors