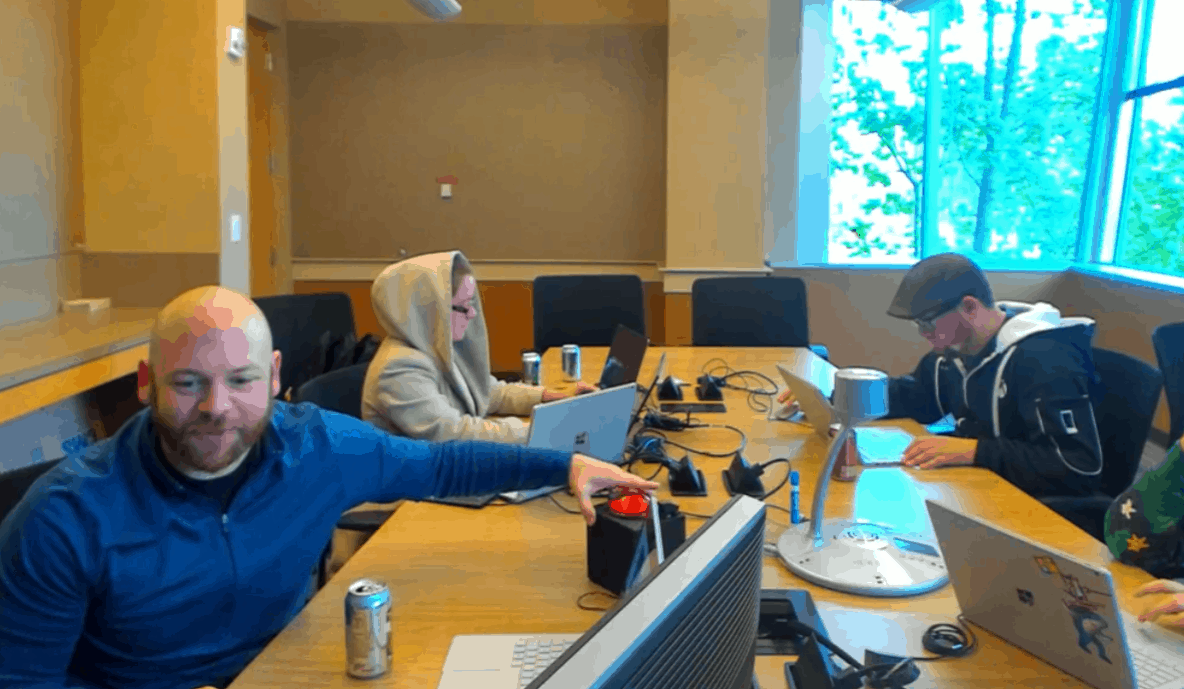 The Windows 10 Insider program continues to evolve its two way communication within its community, beginning with feedback apps followed by discussions through social media outlets, to now, getting face-to-face time with testers via webcasts.

Fortunately, for Microsoft, the recent purchase of Beam plays right into bolstering the Insider groups level of feedback and response with testers.

The Windows Insider team is now looking to fully explore the limits of its new communications platform with Beam by building the ultimate webcasting experience fully equipped with a custom built PC and the vast feature set of Beam.

Tasked with overseeing this herculean mission was Jason Howard, the program manger of the Windows Insider engineering team and curating a lengthy but informative blog post, Insiders are given details into what it took to build The Windows Insider "Beam Machine."

We'll save you the long read if you want to just cut to the hardware chase, Howard's custom built machine includes:

All in all, here is what the beast looks like when finally put together. 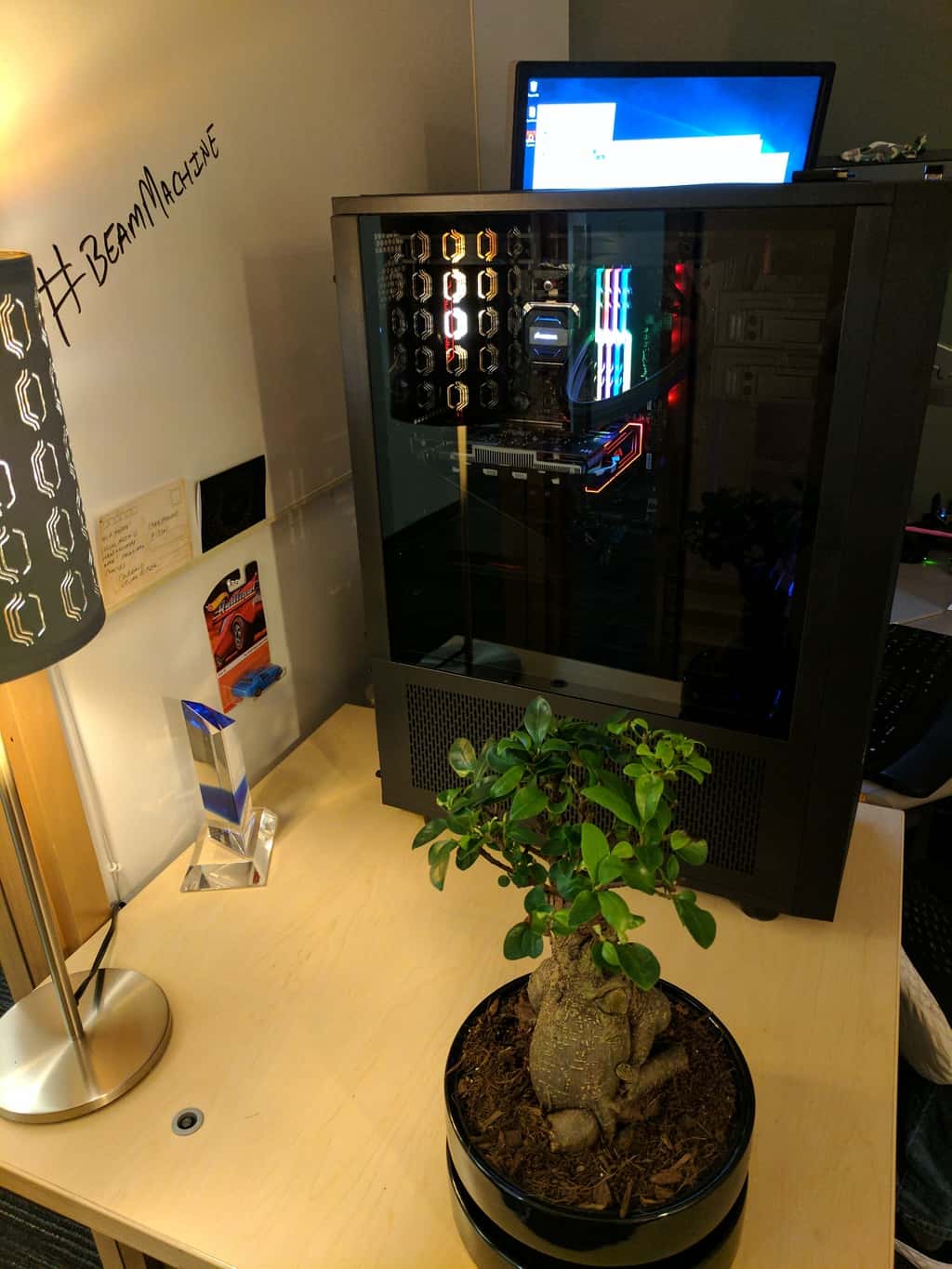 Jason wraps up his how-to-build-the-ultimate-webcast-machine post with words that mirror the mission of the Windows Insider program.

Any time you set out to create something, be it a piece of software, a new PC build, or something as altruistic as sharing feedback on a bug or new feature idea you have, you’re taking the time to invest yourself. You’re investing in your abilities, your ideas, and your desire to have an impact. Windows Insiders invest every day via participation in this program. Our efforts to build a new PC to better connect with you all via our monthly webcasts is another way of showing our appreciation for all you do day-in and day-out to make the Insider program the success it has become and will continue to be. I look forward to connecting with you and am excited about our new series of webcasts.

So it would seem, in the future, Insiders should be privy to some rather impressive Beam webcasts thanks to the Windows Insider crafted Beam Machine.