Here's a quick visual tour of the Microsoft HoloLens 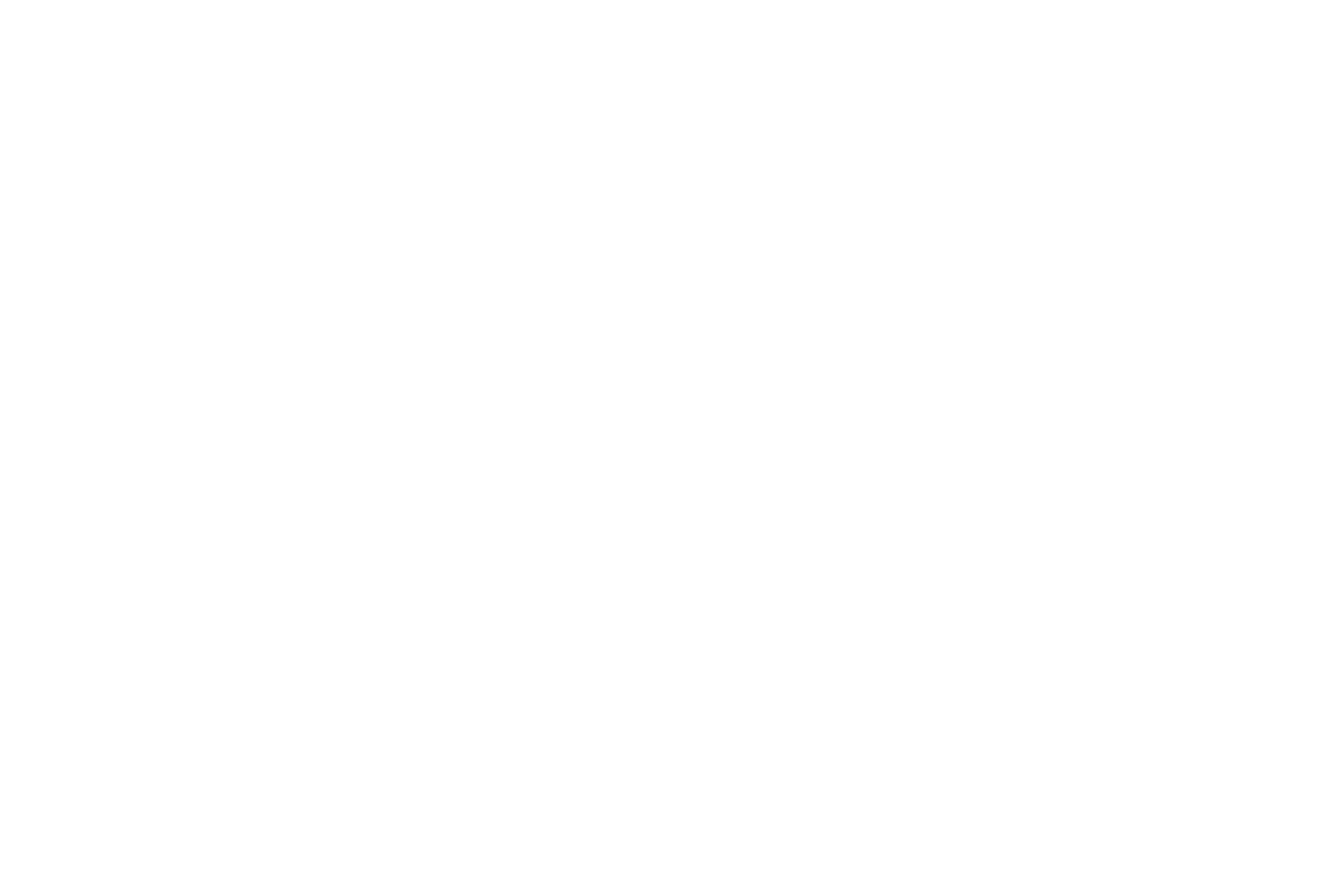 There is no doubt that the Microsoft HoloLens is a bold new product. It’s not every day that such a ground-breaking and innovative idea comes to market and the Redmond giant has used Build 2015 to show off exactly what this technology is capable of. Instead of being immersed inside of an alternate experience, the HoloLens brings a virtual world on top of the real world by overlaying computer generated imagery over what you still clearly see through the HoloLens glasses.

Our own Kip Kniskern is currently in a secret Microsoft location going hands-on with the HoloLens (his experiences will be posted later!) and what better way to hype up the technology than to offer you, the reader, a quick visual tour of the device. Check it out below and share your thoughts in the comments below. If the price was right, would you consider purchasing one? What would you do with it?