Here's how Skype manages the data of 4 billion users leveraging Azure Cosmos DB - OnMSFT.com Skip to content
We're hedging our bets! You can now follow OnMSFT.com on Mastadon or Tumblr! 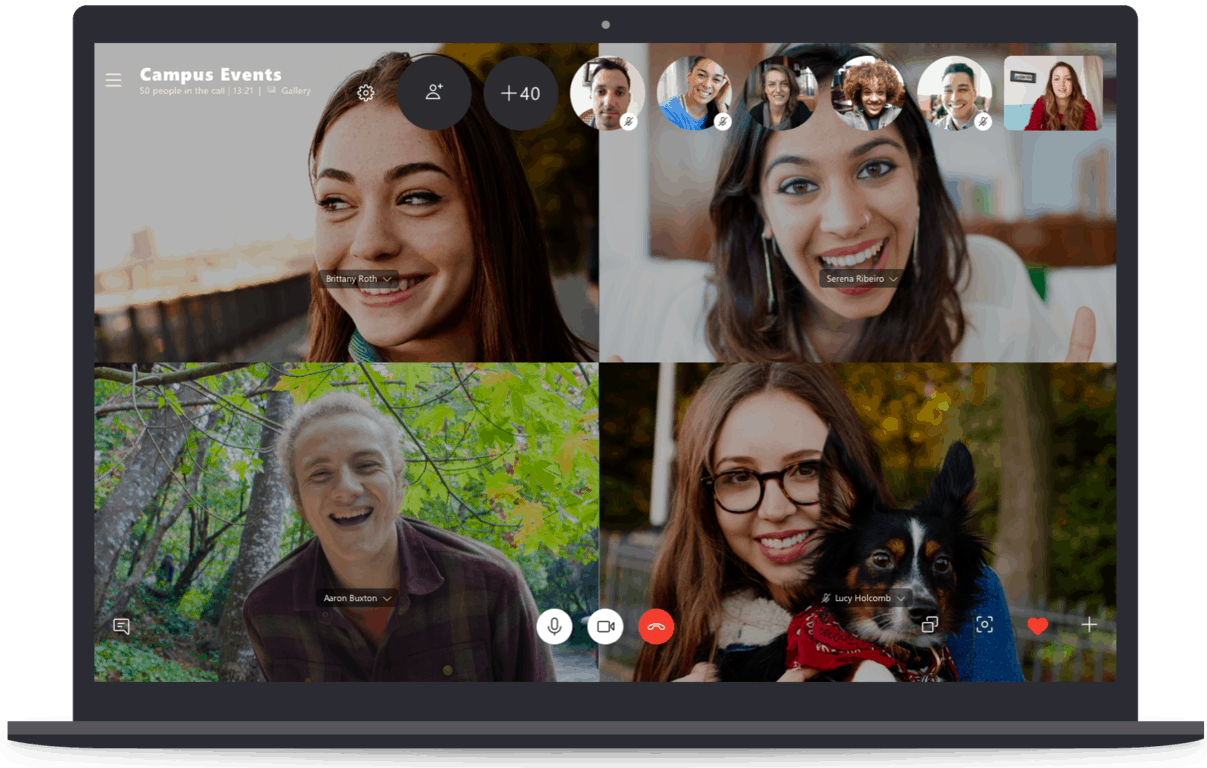 For anyone paying attention, Microsoft's consolidation of its Skype development has been a messy reoccurring pitch where the company announces a  singular vision going forward, to then follow through with several different engineering solutions that overlap and Frankenstein features from one app to the next.

To their credit the Skype team has handle multiple moving parts as well as a migration of four billion total users and thankfully, the team has managed to scale their development using a small, in-house tool called Azure Cosmos DB.

Prior to 2017, PCS ran in three data centers in the United States, with data for one-third of the service’s 4 billion users represented in each data center. Each location had a large, monolithic SQL Server relational database. Having been in place for several years, those databases were beginning to show their age. Specific problems and pains included:

As most users can attest to, there was a period of reaccuring outages with Skype not to long ago and Matah attributes many of those service failures to deadlocks produced by an aging backend infrastructure that was unable to scale to the demand of increased traffic. Depsite best efforts to add extra code to throttle database request to maintain connections and workaround deadlocks, the Skype team was ultimately pushed to change due to the recent General Data Protection Regulation (GDPR).

The previous systems in place were non-compliant which complicated matters for the Skype team by adding a clock to their development efforts.

To make sure Skype wouldn't run into issues similar to previous one, the team decided that owning its own data store was the only viable solution.

Skype found the perfect fit in Azure Cosmos DB, the globally distributed NoSQL database service from Microsoft. It gave Skype everything needed for its new People Core Service (PCS), including turnkey global distribution and elastic scaling of throughput and storage, making it an ideal foundation for distributed apps like Skype that require extremely low latency at global scale.

The Skype team began migrating of its backend in October 2017 and moving the records of 4 billion users interestingly enough, only took two months. With the switch came the additional benefits of

Now Skype request are processed using Azure Cosmos DB to the tune of 15,000 reads and 6,000 writes per second and over 140 terabytes of data stored.