Here's how Microsoft is optimizing efficiency in its datacenters - OnMSFT.com Skip to content
We're hedging our bets! You can now follow OnMSFT.com on Mastadon or Tumblr! 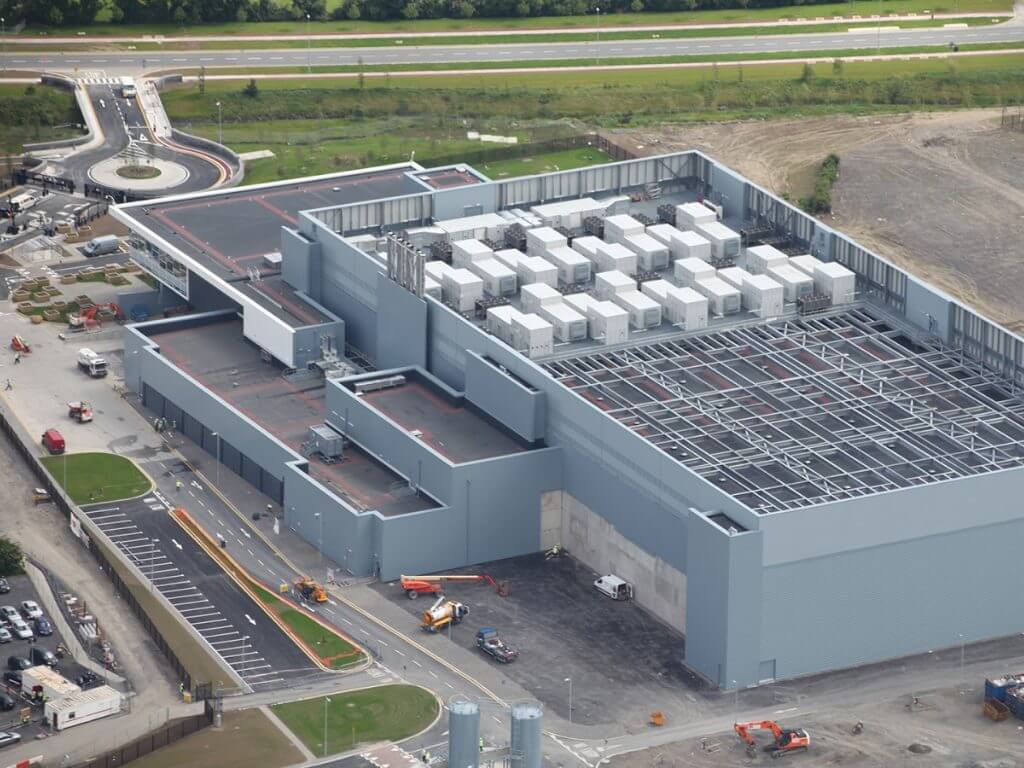 In the past couple of years, we have seen Microsoft make strides toward ensuring that its footprint across the globe is felt as far as datacenters are concerned. These facilities are in place to ensure that the company is able to deliver Azure, Office 365, and Dynamics 365, along with enterprise-grade reliability and performance combined with data residency.

Though the path has not been smooth all through, especially with the recent hold placed on two of its new Irish datacenters because Ireland's state-owned electrical utility provider was having a hard time keeping the lights on with its existing datacenters. However, everything seems to be back on track because the development of the datacenter in Grangecastle resumed.

Today, Microsoft has detailed the steps and measures that it has been taking to ensure that these datacenters get to achieve their main purpose. First up is the localization of fact sheets in 28 regions. This resource is in place to help Microsoft's customers to further understand the role these facilities play, as it features both Power Usage Effectiveness and Water Usage Effectiveness.

Next up, is the enhancement of Datacenters both in North and South America. According to Microsoft, "We are constantly focused on improving our energy efficiency, for example in California, our San Jose datacenters will be cooled with an indirect evaporative cooling system using reclaimed water all year and zero fresh water. Because the new datacenter facilities will be cooled with reclaimed water, they will have a WUE of 0.00 L/kWh in terms of freshwater usage".

What's more, the company is edging close to achieving zero waste by 2030 with Microsoft Circular Centers that are right next to datacenters and are used to process decommissioned cloud servers and hardware. Microsoft has also successfully launched a water reuse project in Washington state designed to process water for reuse by local industries, that can be used for datacenter cooling.

Moreover, Microsoft launched a heat reuse project in Finland which is in place to help convert the excess heat released from its datacenters and transfer it to the local districts’ heating systems for domestic and commercial use.

And finally, Microsoft launched a Circular Center in Singapore which has the capability of "processing up to 3,000 servers per month for reuse, or 36,000 servers annually" in Asia Pacific. It has further stated that it intends to launch more Circular Centers in Australia and South Korea starting in 2025.

The company has also signed a new agreement that will allow Microsoft to run all its datacenters with 100 percent renewable energy from the datacenter region that it is planning to launch in New Zealand. Microsoft has further stated that it aims to continue enhancing the efficiency and effectiveness of its datacenters so that their clients are able to achieve more with less.

After three years away, Paris Games Week 2022 is live