Here’s the first look at Warzone Firefight in Halo 5: Guardians 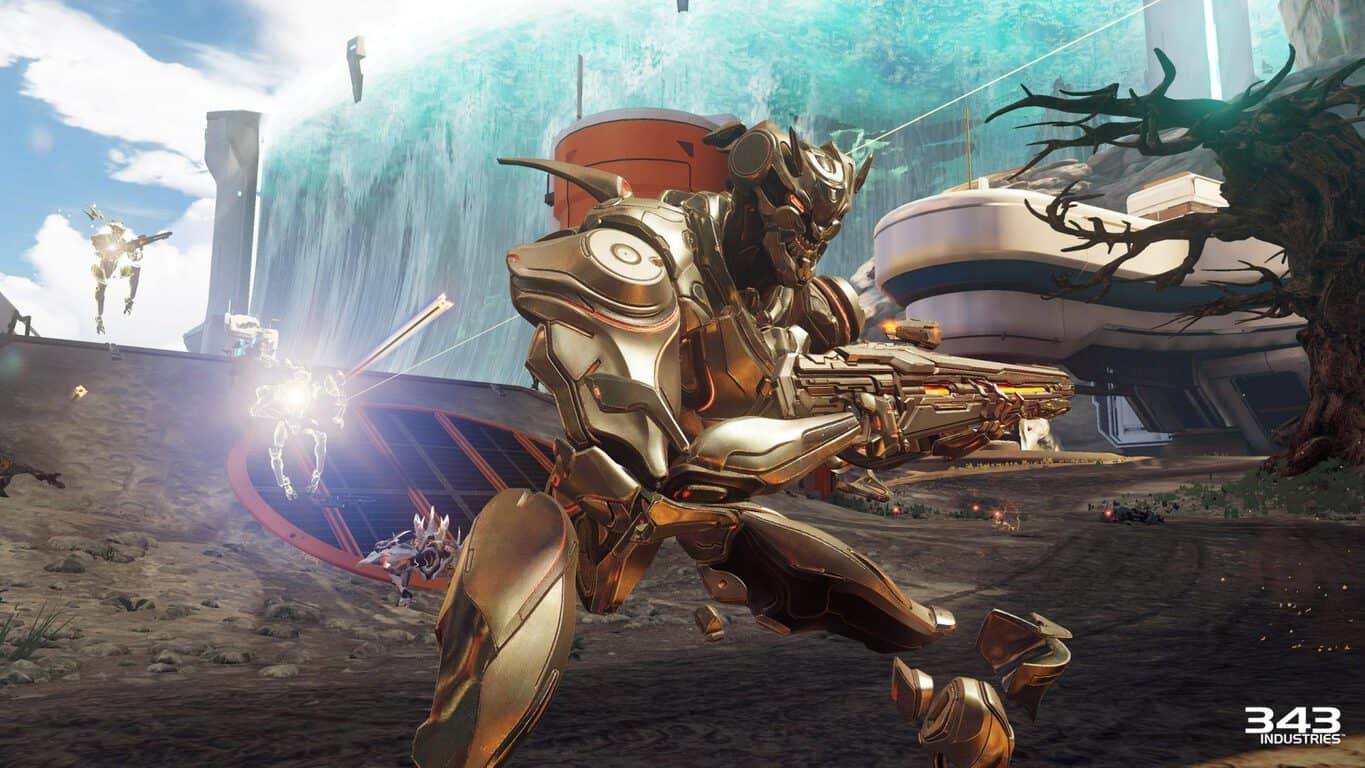 Warzone Firefight is a new multiplayer feature where eight players will work together to complete increasingly difficult challenges and objectives in a predefined time period — there are five challenging rounds. The multiplayer mode features deadly enemies, including a brand new tier of “Mythic” enemy bosses to test your shooting skills and see how you can stack up against them. It doesn’t end there, the REQ system will be there as well, unlocking access to weapons, vehicles, power-ups, armor mods and more in Warzone Firefight so they can fight the deadliest enemies with the required equipment to efficiently complete the level and rise victorious.

Warzone Firefight is an ambitious new multiplayer experience that takes the initial promise of Halo 5’s Warzone multiplayer – the epic battles, incredible scale and huge maps – and applies that to create the biggest Halo cooperative experience ever in franchise history. In Warzone Firefight, up to eight players will work together to complete five rounds of increasingly difficult, dynamic objectives set against a timer to emerge victorious.

Warzone Firefight is sure to be a fan favorite and we can’t wait to team up and try it out ourselves. With dynamic objectives making each game different, you can play thousands of matches before seeing the same objective combination.

There’s no word on when the new Warzone Firefight will go live for the anxious Halo fans, but we’ll update you as soon as there’s more information about Warzone Firefight. In the meantime, check out the trailer of the new feature in action in the video below:

You can also check out the complete media library of Warzone Firefight here.