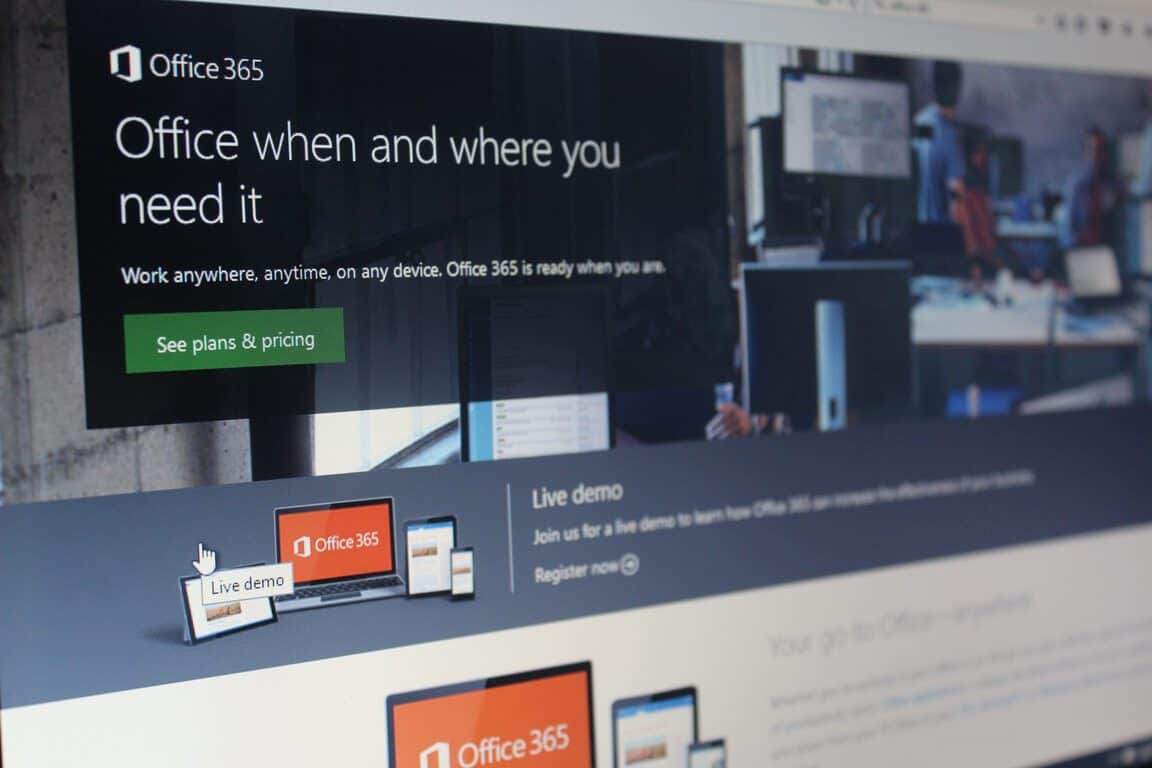 April has been kind to the professionals who rely on Office 365 to manage their teams and projects. Throughout the month, Microsoft has brought several important updates with several improvements in functionality as well as additional features. Thankfully, just in case you haven't been keeping up with the latest updates on your own, Microsoft went ahead and compiled the list of April updates for you.

Below, we've given you the highlights.

Generally speaking, people who rely on Office 365 are usually going to be using desktops or laptops that are running on some variant of Windows. Despite this being the case, Microsoft is still making an effort to help Mac users do great things. Skype for Business on Mac now has a preview available for Mac users who want to dig into the Skype for Business experience, and it's pretty functional so far. Right now you can only see and join meetings, but by the time it launches fully in Q3 2016, Skype for Business Mac will be able to support contact lists and conversations in text, audio, and video. You can sign up to be invited to the test right here.

Bringing collaboration to the forefront in Office

A lot of the updates that came to Office 365 this month were focused on improving collaboration, and you can definitely tell. Improvements made to collaboration include the People Hub, integration with Skype for Business, an activity feed, and the added functionality of comments. These new additions create a lot of new options for those who are managing a team through Office 365, and make it possible to work a lot more efficiently in those teams, and most importantly, without much confusion.

Yammer is one of the best ways that Office 365 users have to maintain constant communication with their team members, and with the addition of external Yammer groups, that communication can now be expanded. Groups can now be spread out beyond the boundaries of your organization, allowing teams to work with a wider group of people and broaden their horizons.

Work smarter and more intuitively on the go

General improvements were all over the place this month, offering no shortage of improvements to Office 365 users when it comes to the little things. Editing documents on mobile is now even faster, you can now easily record audio notes on your phone, your active pen can be used as a pointer in documents, and you can now use smart lookup on Word, Excel, and Powerpoint using iOS and Android devices.

April has treated Office 365 teams very well, offering them tons of new ways to coordinate their efforts and keep on doing the very best work in their respective industries. The focus on collaboration especially is going to be a boon to team leaders who need to keep their team members on task and provide them with advice, and the addition of Skype for Business to the Mac user's collection of apps is shaping up to be invaluable. Hopefully, May will be even better for us.