Microsoft rolling out today the Windows 10 Insider build 15031 to PC users on the Fast Ring, and this latest preview build brings exciting new features such as a compact overlay mode for UWP apps. It works like the picture-in-picture mode that you can find on modern TVs, by letting you display an app in a corner of your screen, able your other windows. The functionality will be open to all UWP app developers, but Microsoft explained that the Movies & TV app and Skype Preview should support it very soon.

Other highlights include a Dynamic Lock features, which lets you pair your phone to your PC via Bluetooth and then automatically lock your PC after 30 seconds when your phone is not around anymore. Additionally, the Windows Game Bar now supports 52 additional games in full-screen mode and you'll find the full list of games in the changelog below. Lastly, this new build is introducing a new share icon which looks less abstract than the previous one.

Here is the full list of new features included in this build:

Do more at once with the new Compact Overlay window: Ever want to continue watching a movie while switching app to check your email? Or keep an eye on your video chat even as you’re browsing the web? We do all the time! Some tasks don’t require the user’s full attention but is perfect to leave at the corner of the screen so we’re introducing a new compact overlay mode for UWA app developers. When an app window enters compact overlay mode it’ll be shown above other windows so it won’t get blocked. The best part is that compact overlay windows work just like normal windows in all other ways so app developers can tailor the experience with what they already know. Updates to the Movies & TV app and Skype Preview app will take advantage of compact overlay windows in the near future! 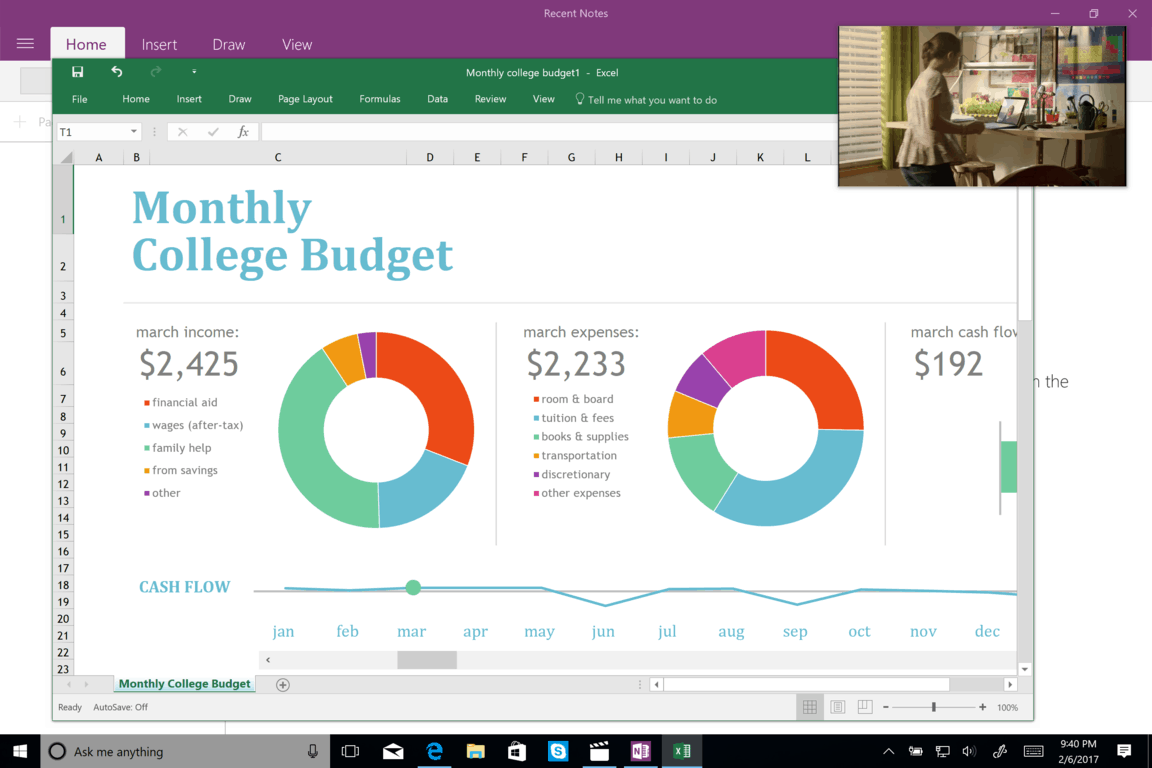 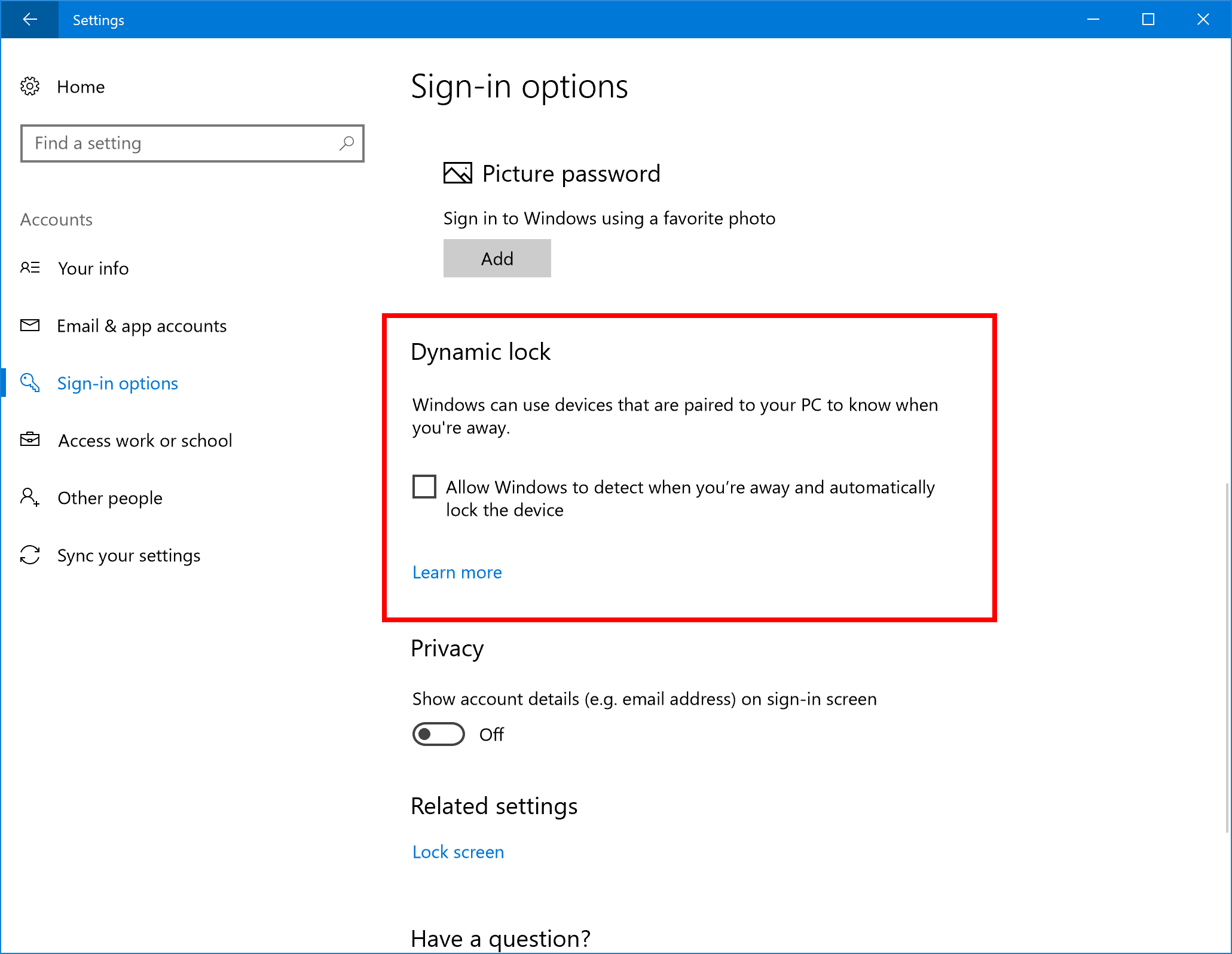 NOTE: See known issues below regarding a bug preventing PCs on this build from successfully pairing devices via Bluetooth.

New Share icon: We’re introducing a new share icon. Apps that used the “share” font glyph in Segoe MDL2 assets should get the change automatically. You can read more about the change here.

Tip: You can control this feature through the Windows Game bar settings. In the settings dialog, look for the “Show Game bar when I play full-screen games” checkbox. See Major Nelson’s post on Game bar for more info on how to adjust settings for best game performance.

As usual, we invite you to read our other build 15031 posts to learn more about other fixes and known issues. Let us know if you're excited by these new features in the comments below!

Today's Windows 10 Insider build 15031 is PC only, mobile build could be coming later this week