Here's everything new in Office 365 Groups introduced at Ignite 2016 - OnMSFT.com Skip to content
We're hedging our bets! You can now follow OnMSFT.com on Mastadon or Tumblr! 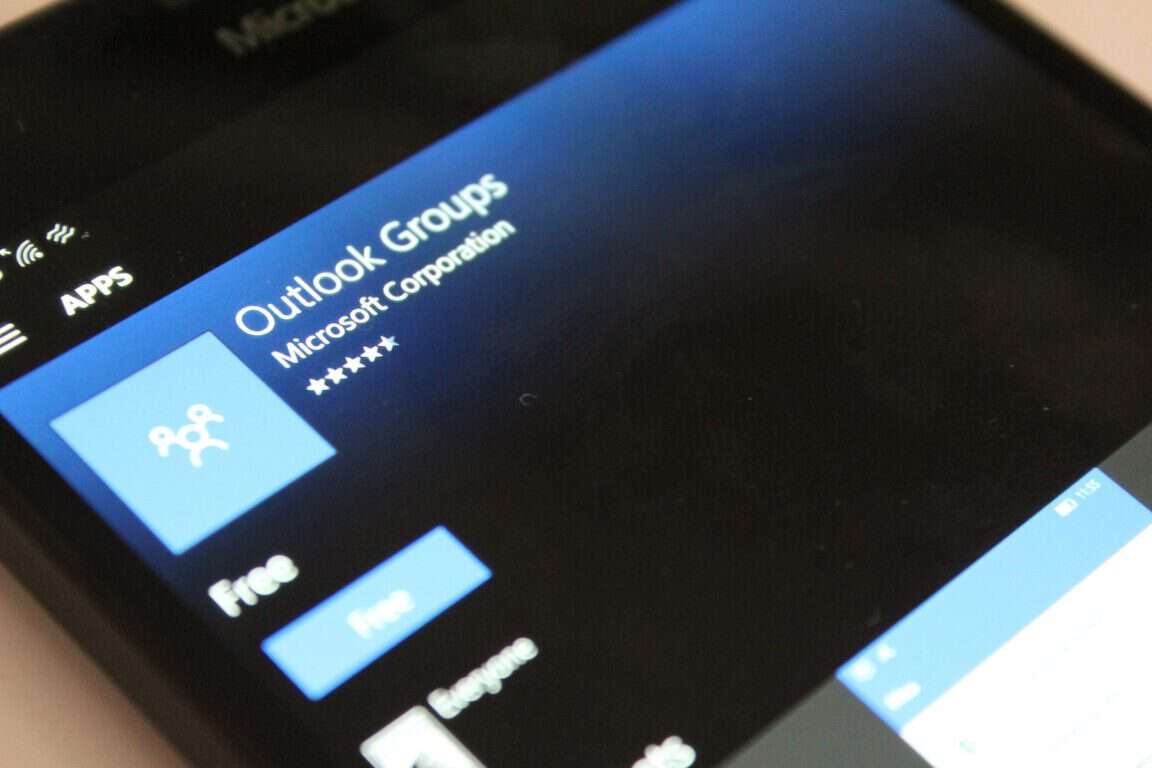 The announcement fallout from Microsoft’s Ignite 2016 conference is still causing aftershock like rumblings through the Office 365 community. Alongside an avalanche of keynotes and sessions regarding machine learning, artificial intelligence and bots were a host of announcements about how Office 365 will be getting ‘smarter’ with new features.

As a bit of a walk through and a recap of all that the Office 365 Groups team revealed during Ignite 2016, the team gathered all the highlighted announcements into a concise little blog post. Here is a bit of the roadmap shown a couple of weeks ago:

The office team is also providing an in-depth look at key governance investments via the video below. In the video, Office 365 Group admins get a closer look at what is currently available at their fingertips and what will be coming down the pipeline shortly.

To read more about new Office 365, Groups collaboration updates of how to integrated the service with existing SharePoint Team Sites, Yammer or OneDrive for Business accounts or to see real-world uses cases of Groups within schools and universities, head over to the Office 365 Blog.

Meemim seeks to simplify the display of information on HoloLens