Here's where you can watch the live stream of Microsoft's Imagine Cup World Finals Awards Ceremony - OnMSFT.com Skip to content
We're hedging our bets! You can now follow OnMSFT.com on Mastadon or Tumblr! 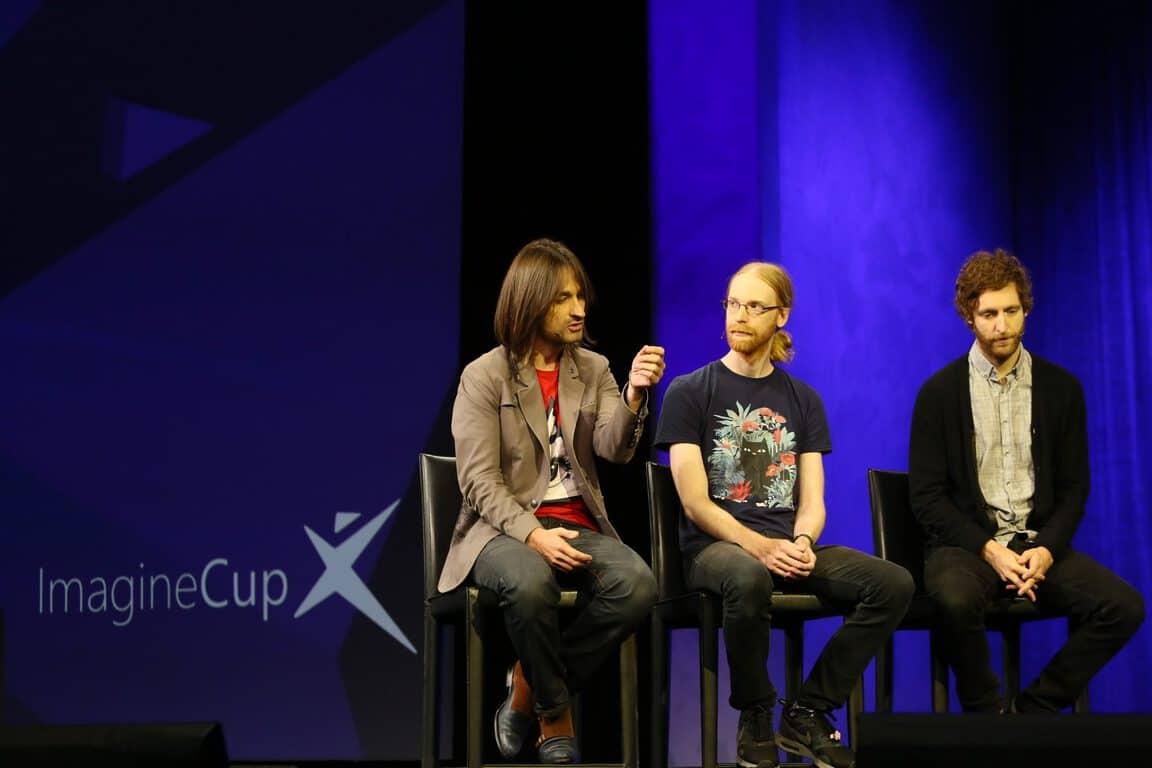 If you've been following along with Microsoft's Imagine Cup contest, then you're aware that it's an annual competition where teams of young developers students compete to build innovative products in three different categories (Games, Innovation, World Citizenship) and get the chance the win prizes. If you've been paying really close attention, then you likely also know that the World Finals are coming up soon on July 28 and 29, 2016.

Specifically, the World Finals Awards Ceremony where the winners will be picked is on July 28, and here are the details:

It’s time to find out who the 2016 Imagine Cup winners are. Tune in to the Imagine Cup Awards Ceremony along with Corporate Vice President of Developer Experiences, Steve Guggenheimer, and Microsoft CEO, Satya Nadella, as over $200,000 in cash and prizes are awarded.

Why: Witness the next generation of tech genius!

Also, the Championship Showdown between the final three teams will be determined on July 29:

The field has been narrowed from thousands of young developers to the final three student teams. They’ve just won $50,000. Now it’s time for the ultimate honor, who will be crowned the Imagine Cup champion? Watch the drama unfold with special guest judges.

Why: Get inspired by young technology innovators!

You'll be able to follow along live, and so save those dates. If you check out the finals events, then let us know in the comments what you think of Microsoft's Imagine Cup program.

Goldman Sachs: Microsoft most 'Strategic Vendor, but Amazon and Google catching up thanks to cloud services