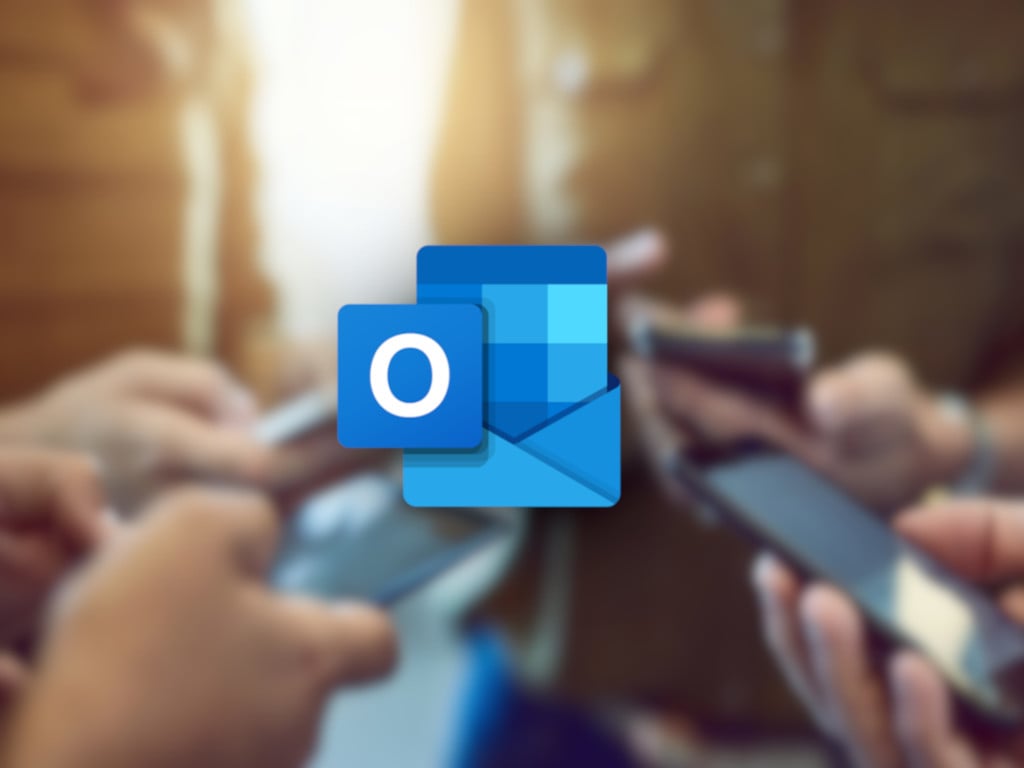 Microsoft is working on a new version of Outlook that will reportedly replace the existing clients on Windows and macOS, as well as the standalone Mail and Calendar apps for Windows 10. This new “One Outlook” app, also codenamed Project Monarch leaked earlier this week, though enthusiasts haven’t been able to see it until now.

Indeed, Twitter user @jessejarvi gave us a first look at the app running on a Windows 10 PC yesterday. The “One Outlook” client is based on the web version of Outlook and looks instantly familiar, though it should better integrate with the OS than the progressive web app that users can already “install” with Microsoft Edge today.

This new Outlook client is reportedly in early stages of development and requires an internal Microsoft account to be used. The company mentioned in the installation instructions that it was only for “brave dogfooders" and that it didn’t work offline for now.

It remains to be seen how Microsoft will manage the transition from the existing Outlook apps for Windows and macOS to this new web-based client. Outlook may have become a bit bloated over the years, but it remains an essential app for enterprise users and the Windows version integrates nicely with other apps like OneNote. Outlook for Mac also received a fresh coat of paint recently, making it look more like a native app despite a persisting feature gap with Outlook for Windows.

Having a single Outlook client for large-screen experiences should definitely make it easier for Microsoft to develop new features, and the company has probably been inspired by the success of web-based services such as Gmail. Project Monarch should likely be a more consumer-friendly version of Outlook, but it will be interesting to see if Microsoft can also make it appealing for power users.