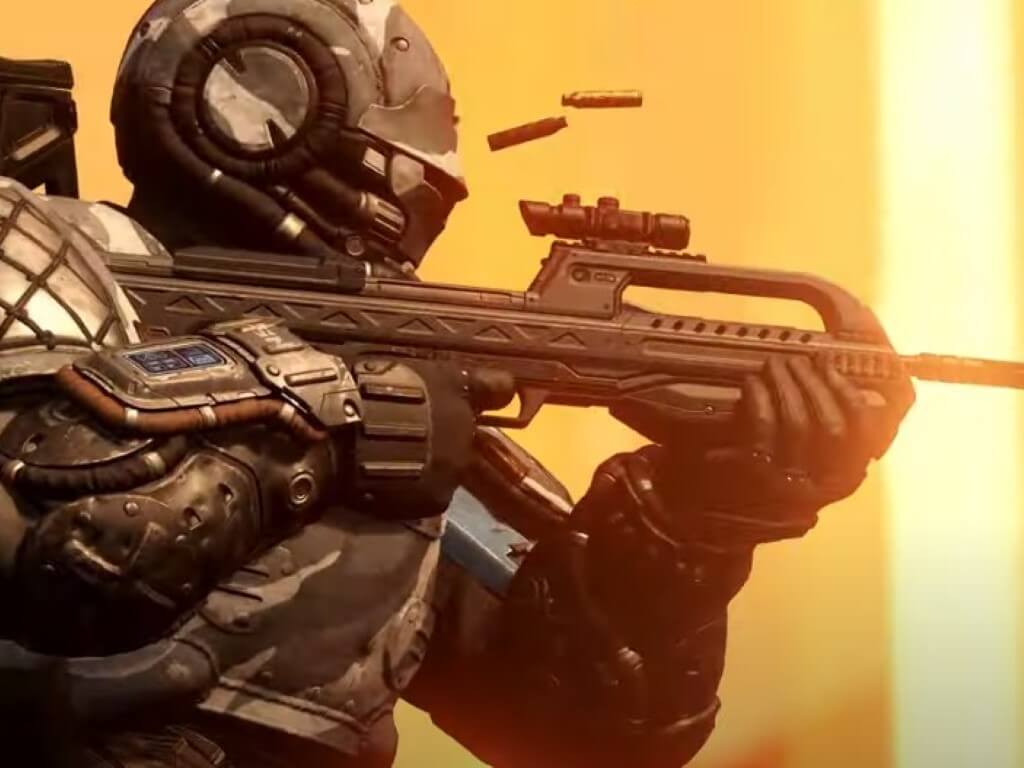 On May 3, 343 Industries is set to launch a new entry dubbed Lone Wolves (Season 2 Halo Infinite). They have now released a trailer on their official YouTube channel, giving gamers a glimpse of what is in store for them upon release.

Through the above trailer, it is now apparent that they will be incorporating two new maps and game modes such as Last Spartan Standing and King of the Hill. The new game modes will be available to games once the release is official. However, Land Grab is expected to make it to the playlist during the Fracture: Entrenched seasonal event.

The Last Spartan Standing mode, provides gamers with a free-for-all experience where a total of 12 players will face each other on a Big Team Battle map. Each gamer only has 5 respawns, once they are maxed out they will no longer be able to take part in the game. However, if the gamer manages to defeat one of the players, they will be able to upgrade the weapon.

Land Grab, on the other hand, aims to make up for the symmetric issues that face the Strongholds mode. Now, with the new modes, when a player grabs a Land Grab zone, it automatically disappears from that particular level for 1 point. "This naturally whittles down each set of three zones toward a final zone crescendo each set. Once all zones in a triplicate have been claimed, a new three zone set begins to spawn in new positions on the map until one team reaches 11 points.'

It will be interesting to see how these new mods affect the gameplay, be sure to check out Halo Waypoint's blog post for a detailed account of what to expect.

How to schedule Google Meet in Microsoft Outlook