Here were the top Bing searches following each Presidential debate 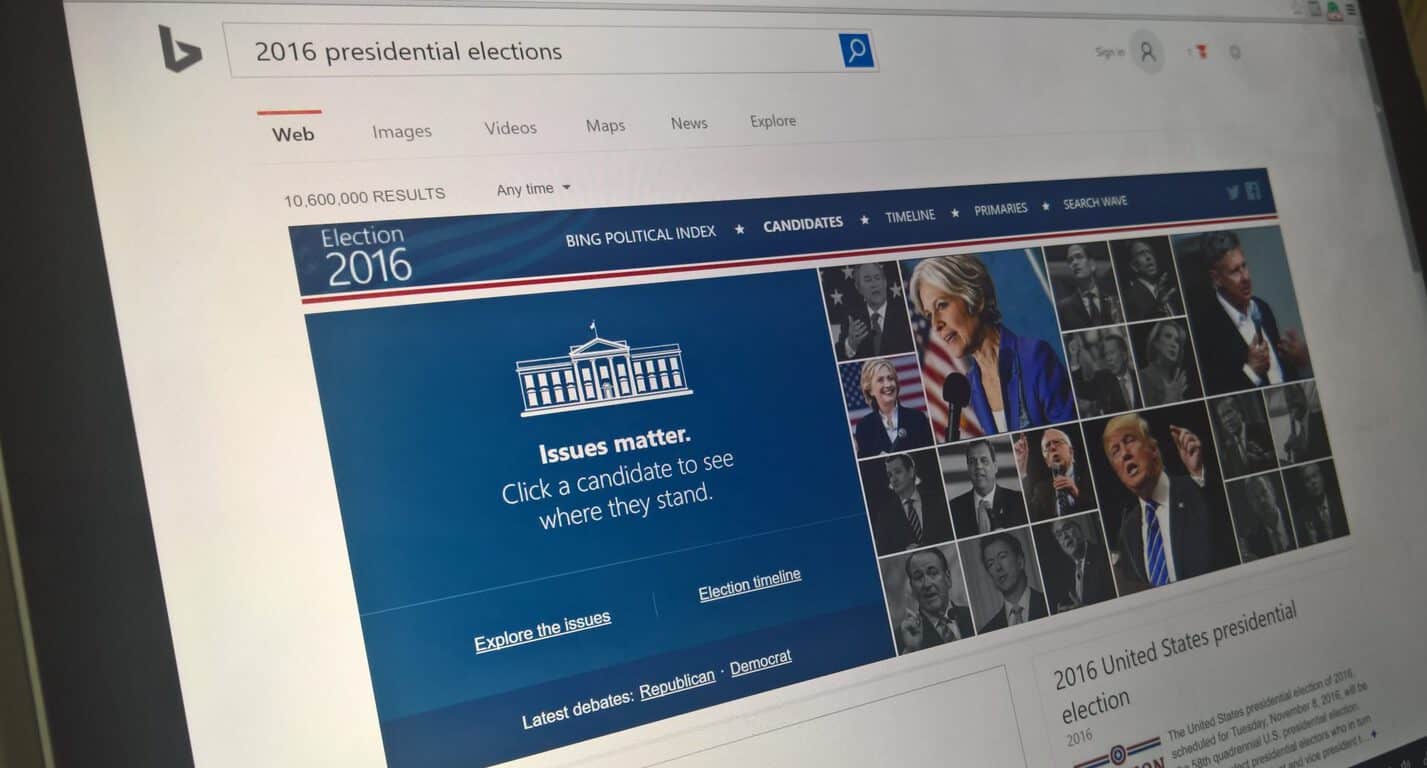 Election day is a little over a week away here in the United States, and the Bing team has just revealed the top Bing searches following each Presidential debate.

Last, but not least, from October 19th-21st, and after the Final Presidential Debate, the top search was “What is the Electoral College?” It’s safe to say that these searches revealed what was on the minds of Americans as they prepared to make a final decision ahead of Election day on November 8th, 2016. Are you registered to vote? Who will you be voting for come election day? Let us know what you think by dropping us a comment below!