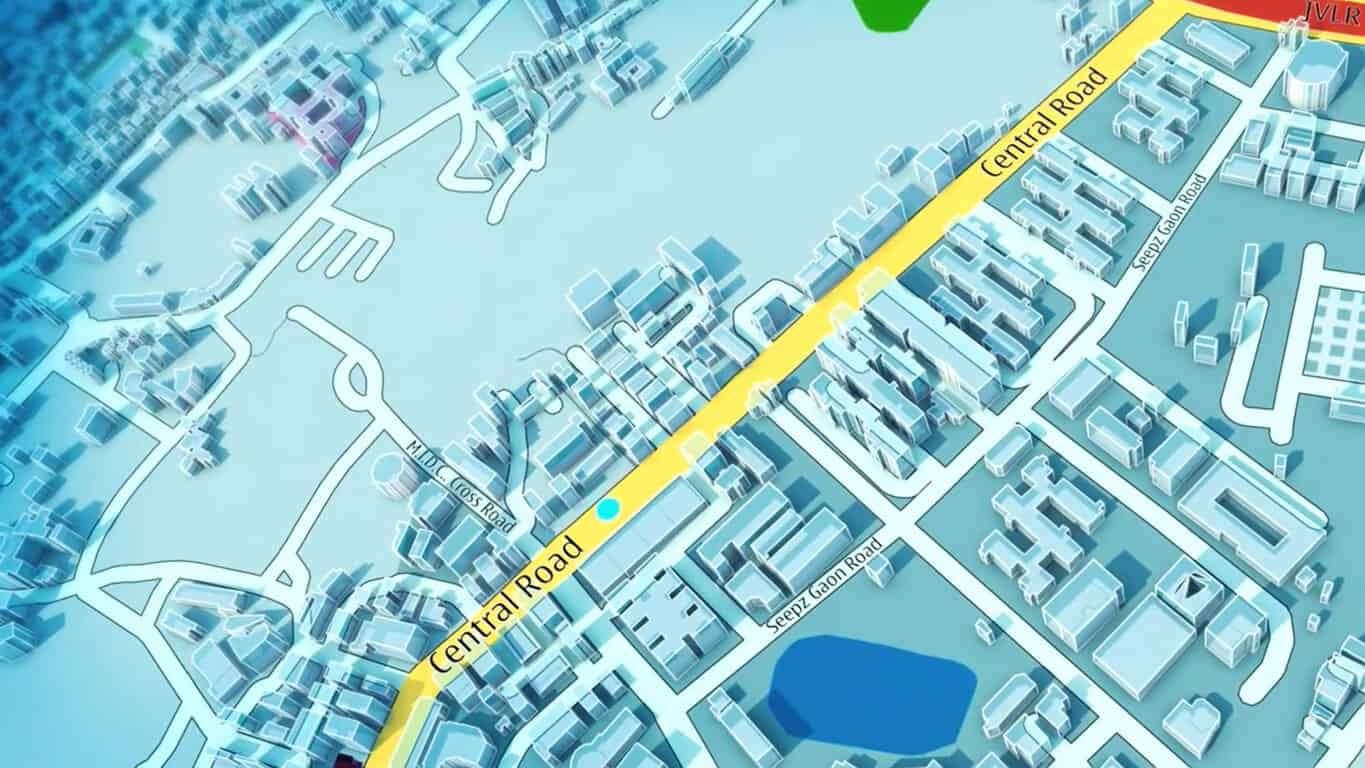 Starting today, HERE officially transitions from Nokia to German automakers; AUDI AG, BMW Group and Daimler AG. The sale, which was announced back in August, equates to around US$3 billion in value with the company’s mapping technology appearing to be the main focus for the transition in ownership.
With the added financial backing of these new companies, HERE has officially revealed a new mission to provide an open location platform accessible to all customers regardless of industry and hints at future plans for more acquisitions and expansion into both consumer and business markets.
The company also announced plans to incorporate anonymized data from Audi, BMW and Daimler vehicles to improve their mapping services while remaining open to potential partnerships with other industry participants in the near future. Anonymized data in this sense is essentially a way to collect real-time mapping data from a large number of vehicles which can by synced to a central server and then disseminated back to others using the service. An example of how this could be used would be with one car encountering an obstacle on the road which is blocking traffic and the data on this being sent to other cars looking for the fastest route to their destination. This collected data could also be used to improve travel time accuracy between locations and even improve the mapping data itself.
https://youtu.be/jM2qdXYSlyg
President Sean Fernback had the following to say about what HERE has already achieved and where they’re going next, “The map is evolving into a live representation of the world, giving us a second-by-second view of our cities and road networks. Now we have the backing of three automotive companies which share our view that this map will be life-changing for people: it will power location services that improve mobility for people and enterprises, make driving safer and more enjoyable, and reduce emissions.”
While the company appears to be heading into an exciting new era, it’s unclear what this will mean for the several HERE apps on Windows phones. All of their HERE apps are currently working on mobile devices running Windows Phone 8 but those with devices running the new Windows 10 Mobile operating system have noticed that HERE Maps is no longer available for download for new users, leading many to speculate if Microsoft is trying to convert users to their own Maps app which is powered by Bing Maps data. While HERE could simply be perfecting their app for Windows 10 Mobile, Nokia’s sale of the company does make one wonder if HERE will continue to support Windows phones now that they have little direct connection to the ecosystem. Nokia is a one of the main manufacturers of Windows phone devices and was purchased by Microsoft in early 2014.
Are you excited to see how HERE evolves after this sale or are you nervous about what this could mean for their apps on Windows phone devices? Let us know your thoughts in the comments below and stay tuned for more news on HERE as it develops.

Mail and Calendar apps get 'week view' on Windows 10 Mobile