Here is the next batch of games set to leave Game Pass - OnMSFT.com Skip to content
We're hedging our bets! You can now follow OnMSFT.com on Mastadon or Tumblr! 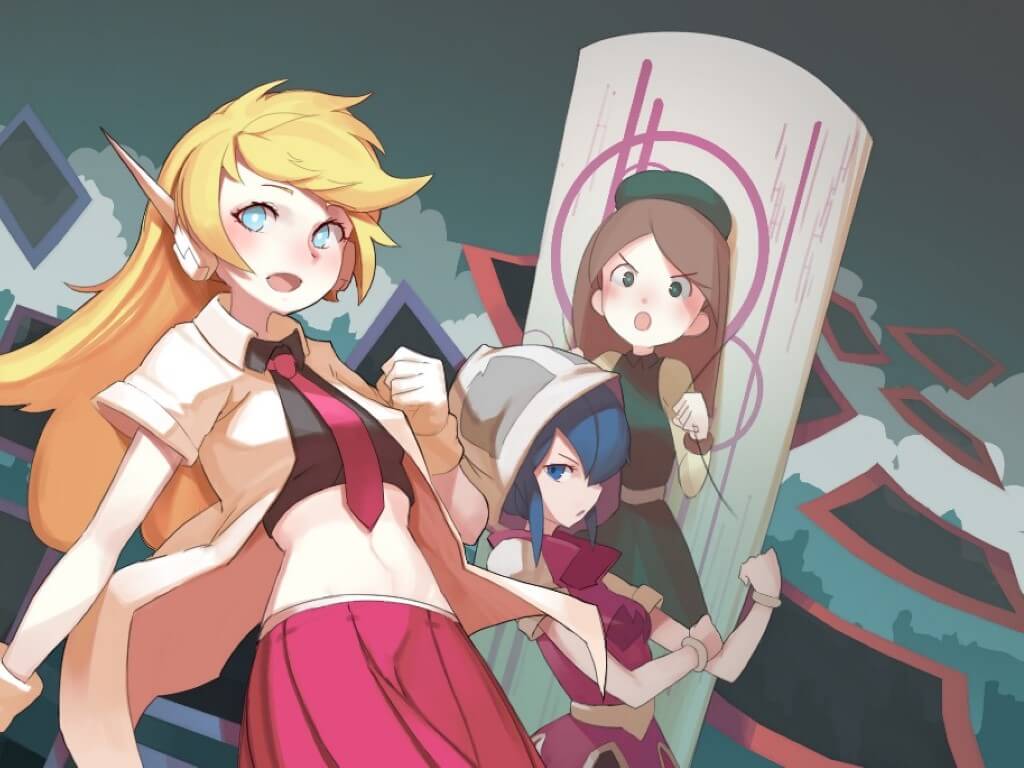 The good news is that ten games are already announced as arriving on Game Pass throughout the first half of November. In fact, three of those will be available on Game Pass starting today. That list is directly below.

Of course more Game Pass announcements will happen throughout the month, so you can rest assured more will be added to this list.

Unfortunately, we now have to get to the bad news, which is that seven games will be leaving the service between November 8th and 15th. These are listed below.

The silver lining here is that Game Pass members get a discount (at least 20%) on these games before they are removed. So if there is something on the list you can't live without, now is the time to act.

Featured image via Nintendo Everything.

Developer tries to get Linux running at boot on Microsoft Dev Kit 2023, but largely fails