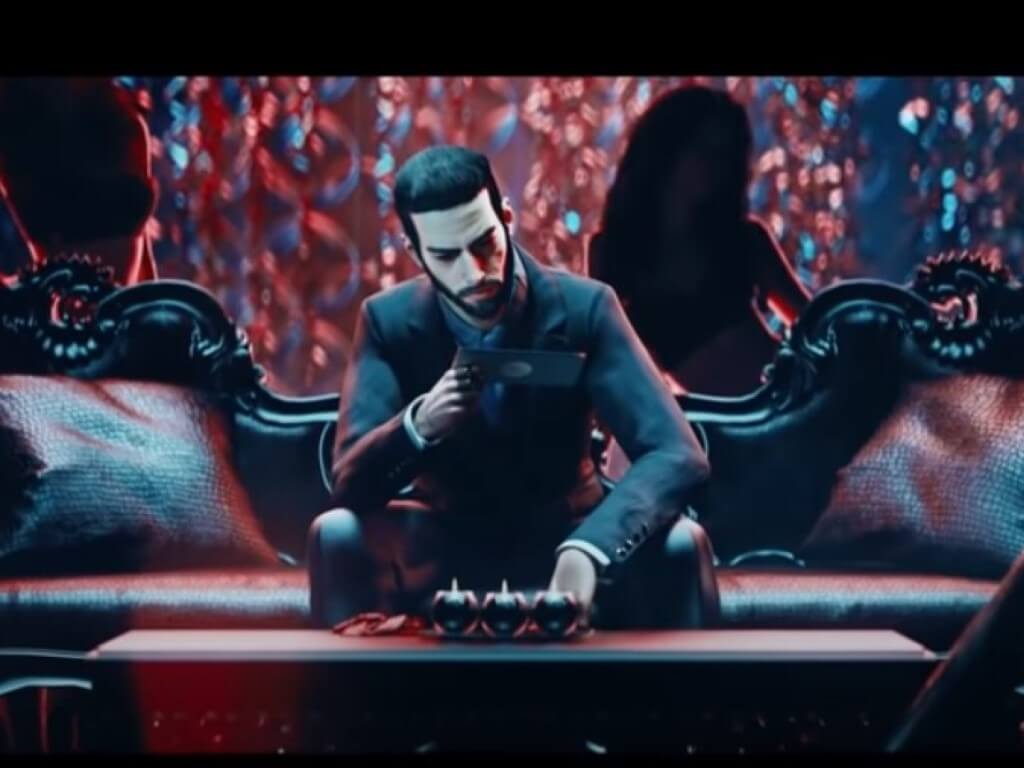 It is looking like another solid week in Xbox next week, with 9 more titles slated for release from May 16—20. While there aren't any blockbuster AAA games coming out next week, there is a good variety of quality games releasing if you're in search of a new favorite.

A retro-futuristic, first person photography game that has players documenting an alien invasion in the New Zealand town of Tauranga. This special edition of the game will hit both Xbox Game Pass and PC Game Pass when it releases on Tuesday.

Behind Closed Doors: A Developer’s Tale – May 18

As the Diviner, you will play an enigmatic fortune teller in this rather unique game set in a dystopian cyberpunk metropolis full of uncertainty and despair. Meet a range of characters – humans, robots, and hybrids – and scry their futures via a pair of hands that can foretell the future.

This survival/city-building game is set in an alternate world which was brought to the brink of annihilation in the year 2021 by a nuclear cataclysm. Those who managed to survive escaped to underground "Endzones." Now, 150 years later, players must guide humanity as it returns at last to the surface – a dangerous world plagued with contamination, climate change, and raiders.

Gamers play as a three-armed mutant bounty hunter in this side-scrolling adventure. Hunt down the most nefarious, most dangerous criminals in the galaxy using your additional appendage to manipulate the environment, destroy objects and use targeted throws, all in gorgeous 2.5D.

Vampire: The Masquerade – Swansong – May 19

Guide the fates of three main characters in the latest installment of this cult-classic narrative rpg series. When you pre-order this game you will be able to immediately install and play Vampire: The Masquerade - Coteries of New York. (Pre-ordering the game will also nab you the Alternate Outfits Pack DLC). Note that this is the Series X|S version of the Vampire: The Masquerade – Swansong, and is not playable on Xbox One.

This zombie apocalypse title puts gives a fresh take on the genre in which you play as a half-zombie named Reid. Reid can plant the corpses of his zombie foes to grow into zombie followers to do his bidding. This in addition to a crafting element that allows Reid to forge new weapons and tools (and even create some post-apocalyptic cuisine) make him an unstoppable force against all enemies, human and zombie alike.

Journey into the hostile alien world of Revion Prime and bring back samples of the Dolmen – crystals that can facilitate interaction between alternate realities. With a rich combat system and gorgeous visuals, Dolmen looks like a promising title, especially for space-starved gamers.

Neon lights, beautiful women and ultra-fast spaceships are the order of the day in this low-poly, retro-inspired racing game that blends anime cutscenes and spaceship racing, with a story that features 5 different endings.

So there you have it: another week in Xbox releases, another respectable lineup. There is something in the lineup to suit just about all kinds of gamers, with racing, action, role playing and adventure games all accounted for.

We're back! Don't miss OnPodcast on Sunday for a recap of week's biggest Microsoft news