Here is a look at what's coming in Age of Empires IV seasons 2 and 3 - OnMSFT.com Skip to content
We're hedging our bets! You can now follow OnMSFT.com on Mastadon or Tumblr! 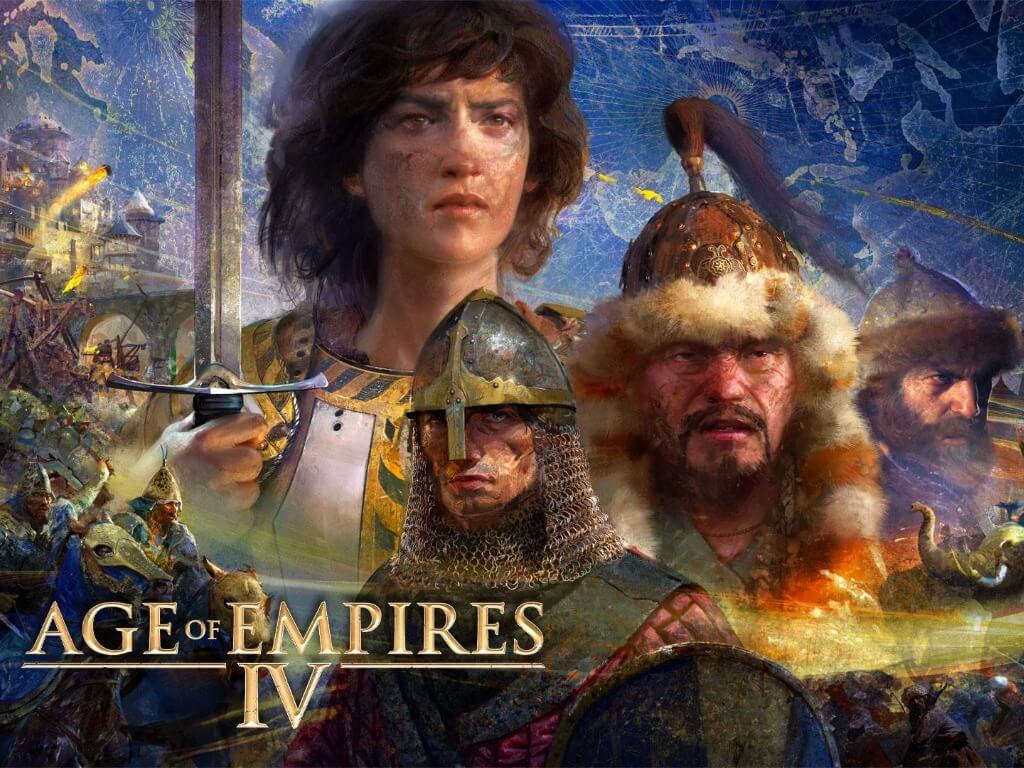 This year saw the introduction of ranked seasons in Age of Empires IV. And with the first season about to wrap up on June 30, players may be wondering what Xbox Game Studios has in store with Age of Empires IV season 2 and beyond. Luckily, we have some more details for you with this overview. Let's take a look:

Coming in July are a host of exciting additions coming to the game (which the team hinted at previously in the official Age of Empires blog) with Age of Empires IV Season 2.

The team isn't about to stop with Age of Empires IV Season 2, however. Not by a long shot! More changes and improvement swill be coming when Season 3 arrives sometime (tentatively) in October or November.

While nothing is concrete yet concerning Season 3, the developers are working on bringing Team Ranked play in Season 3. They are also looking at a pair of features users have been asking after: Taunts and Cheats, both of which have been seen before in the Age of Empires franchise, so it would be no surprise to see their inclusion in Age of Empires IV, though likely with a unique spin.

Microsoft touts Edge as the best web browser for gamers

Still using Windows 8.1? Microsoft is going to remind you about end of support