A slew of new games set to release on Xbox consoles next week, between January 16-20. It’s an eclectic mix to be sure, with something for just about every sort of gamer. And with no less than three big-name, day one Game Pass releases on the slate, next week is shaping up to be a big one for Xbox gamers, especially Game Pass subscribers. Let’s take a look at next weeks lineup of new Xbox games. 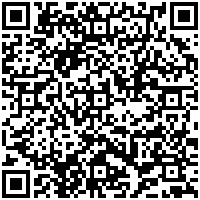 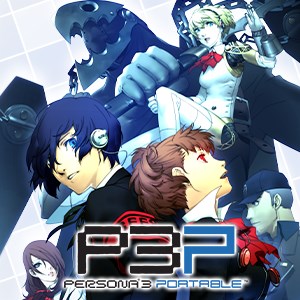 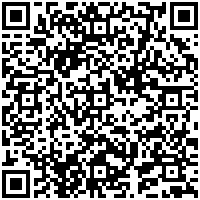 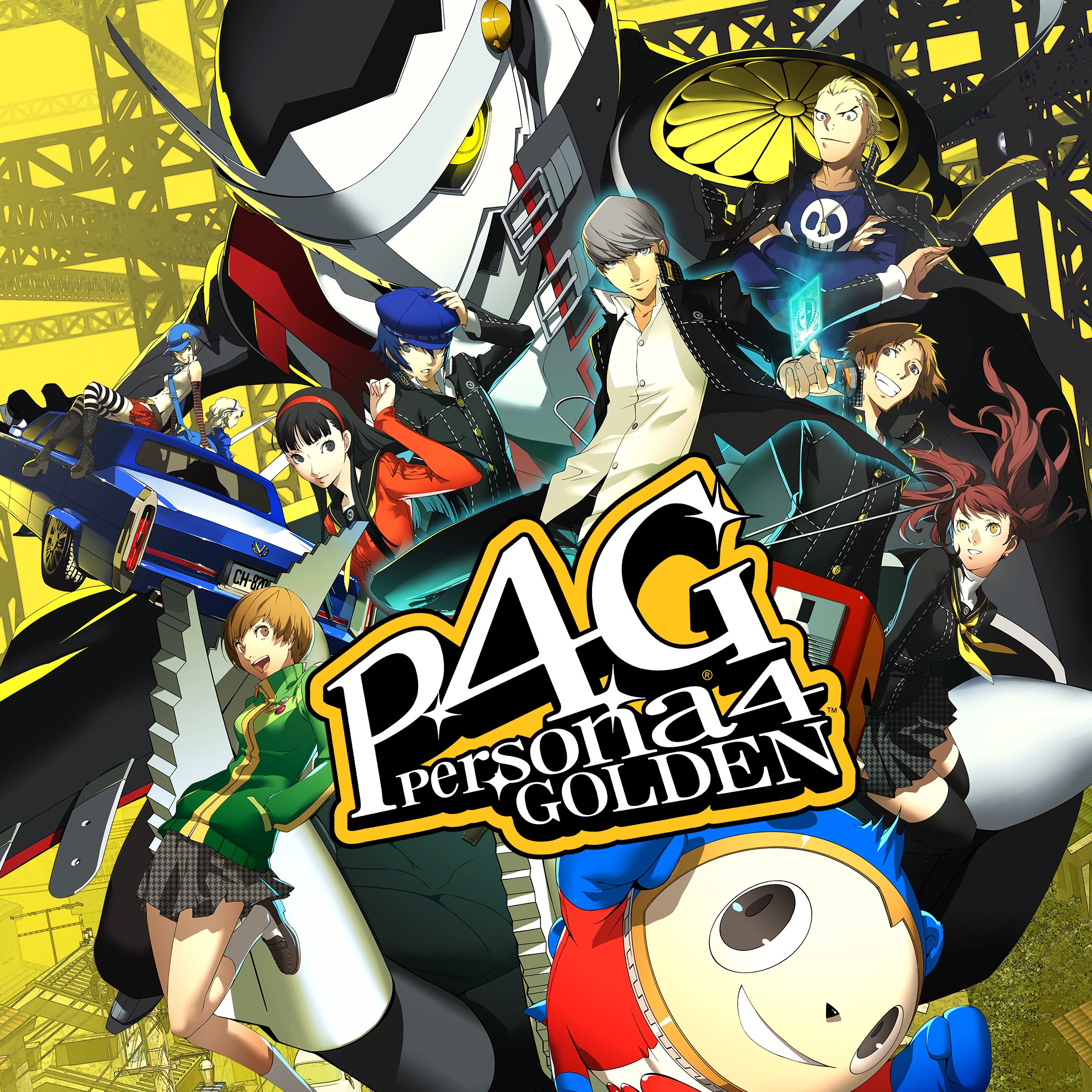 No doubt the release of two Persona games as well as Monster Hunter Rise on Xbox Game Pass will be the highlight for most. Which of these upcoming releases has got you most excited for next week? Let us know down in the comments.

HBO’s The Last of Us premieres this Sunday, January 15th