Here are the new Games with Gold for June 2022 - OnMSFT.com Skip to content
We're hedging our bets! You can now follow OnMSFT.com on Mastadon or Tumblr! 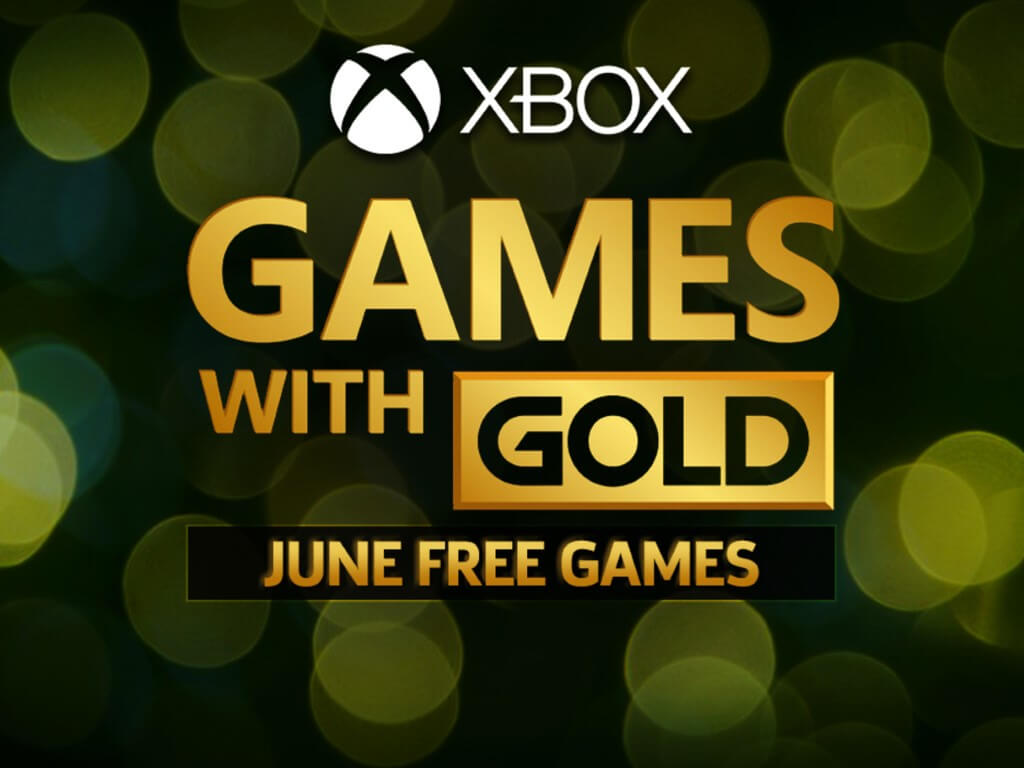 The new Games with Gold lineup for the month of June has arrived! As per usual, Games with Gold provides four games which Xbox Live Gold and Xbox Game Pass Ultimate subscribers can download and keep each month. Let's take a look at the June selection of Games with Gold.

Set on the strange new planet of Aven Prime, this game tasks the player with building a successful colony using construction drones on the planet's deserts, tundra and jungles. Discover Aven Prime's past through exploratory expeditions. Manage crops, govern the colony's citizens and more in this management game.

In this game you will build majestic skyscrapers to attract visitors and businesses within a vibrant urban ecosystem. Play in an open sandbox environment or take on the 29 scenario challenges of campaign mode.

Take on 300+ single player levels in this super-challenging indie platforming classic. If you haven't tried this almost-iconic title, there has never been a better time than right now.

Take on the Raskulls Mega Quest as Dragon, King or Bonesaw in three chapters with over 60 levels in this crazy action platformer. Or just take to the couch with friends with Raskulls Multiplayer.