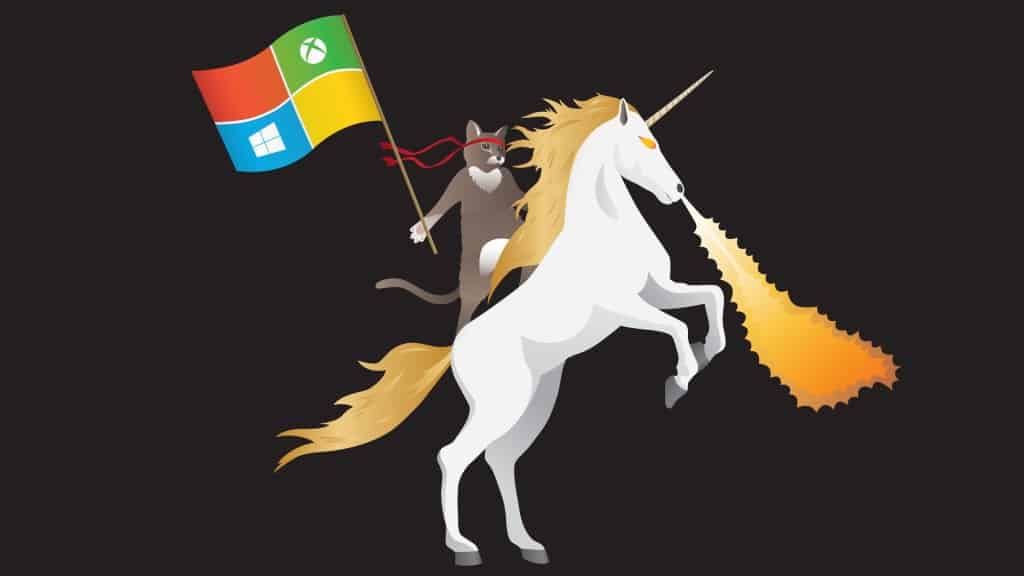 Late this morning Microsoft released Windows 10 Insider Preview Build 17083. This build is packed with lots of new features, but also comes with a very long list of fixes and known issues. As always, here is what you need to know before taking the bold step of installing this build to your PC.

Fast ring users: anyone looking for a new PC build? How about 17083! Details are availabe in the blog post: https://t.co/MkbMOkfqej pic.twitter.com/IcevHXrOj1

Lots of fixes in this build, so you best keep those bug reports coming in the Feedback Hub! We wish you well in your downloading and remind you to keep tuned to OnMSFT for all your Windows 10 news and information.

Microsoft closes access to Sets, won't be back until Windows 10 Insider testing begins for RS5