Here are the games leaving Xbox Game Pass in September 2019

Looks like some more games are leaving Xbox Game Pass this September. As noted by an eagle-eyed Reddit user, kothuboy21, Hue, Inner Space, Manual Samuel, and Skyforce Reloaded are the four latest Xbox One games leaving Xbox Game Pass. Five other Xbox 360 games are leaving as well, including Garou Mow, A World of Keflings, A Kingdom for Keflings, Alien Homid HD, and Battleblock Theater. 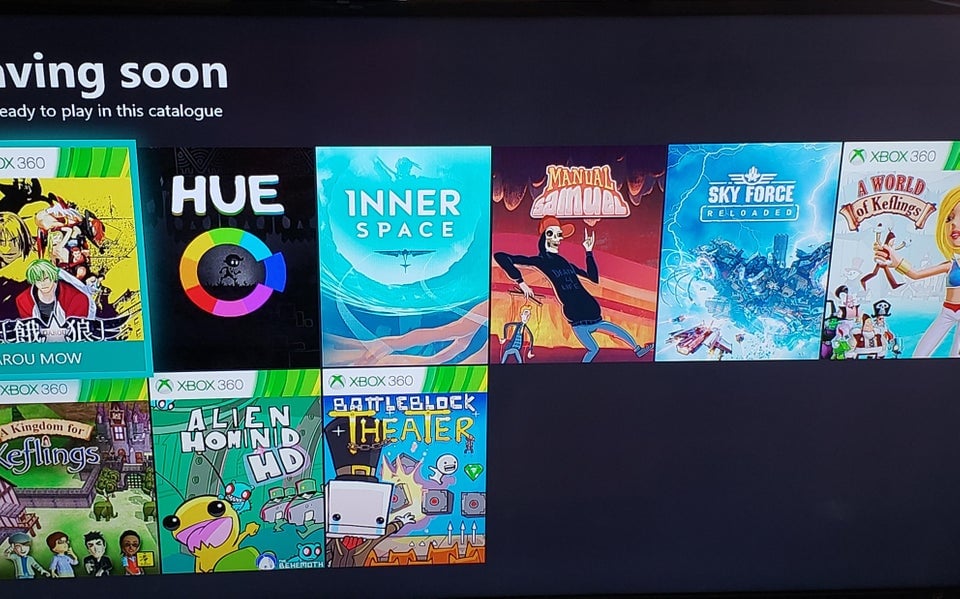 One of the good things about Backward Compatibility is that you can still play Xbox 360 games on your Xbox One. Just yesterday, we reported that Microsoft released a rare update for Xbox 360, even after the console was discontinued in 2016. Personally, I think it would be a better idea for Microsoft to update every game in its Xbox library to allow gamers to play any game from any Xbox console ever released. Previously, these Xbox games were available for free with Games with Gold and or with deep discounts with Deals with Gold.