Here are the five games coming to Game Pass today (July 14) - OnMSFT.com Skip to content
We're hedging our bets! You can now follow OnMSFT.com on Mastadon or Tumblr! 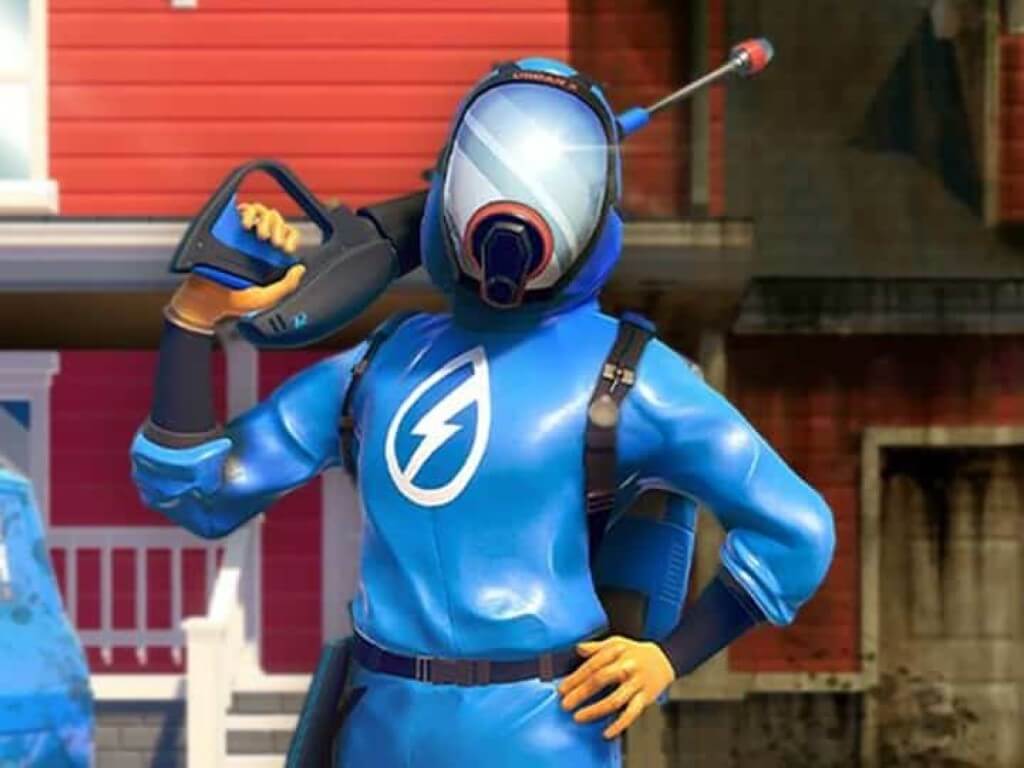 Five more games are coming to Game Pass today. Interestingly they are all casual-style games. Let's take a look at the new arrivals.

All the fan-favorite characters from the show are present and accounted for in this all-new fun-filled adventure!

In this action-horror game the enemies get power ups and you don't.

Join Team PAWsome and the PAW Patrol to save Adventure City from Mayor Humdinger and his selfish scheming.

The power washing simulator you have always been waiting for. Now available as a day one Game Pass game.

So which of these games are you most excited about as an Xbox Game Pass subscriber? Let us know down in the comments section below.

What to play on Game Pass: Flying Games