Here are the first officially licensed Xbox accessories for Microsoft Flight Simulator - OnMSFT.com Skip to content
We're hedging our bets! You can now follow OnMSFT.com on Mastadon or Tumblr! 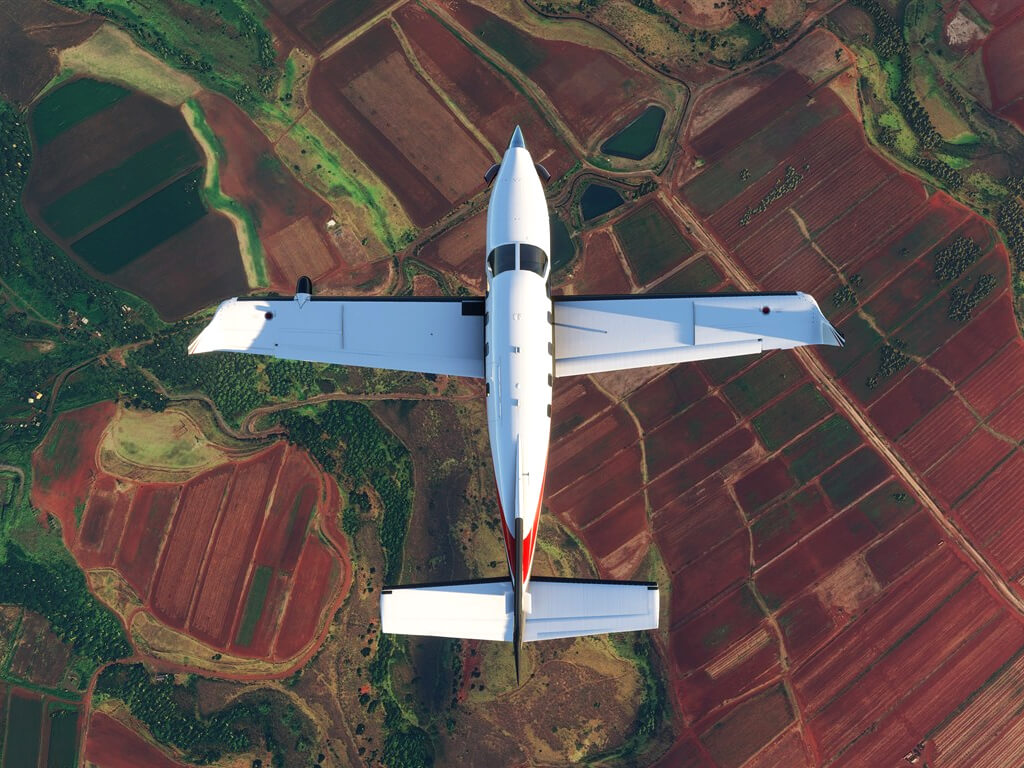 Microsoft Flight Simulator will be released on Xbox Series X|S consoles and Xbox Game Pass next week on July 27, and today the Xbox team unveiled the first series of new peripherals from licensed partners. Even though the game will be playable with just a regular Xbox controller, it will also support mouse and keyboard input as well as much more interesting peripherals developed by pilots and aerospace engineers.

Turtle Beach, a popular brand of video games accessories, has created the VelocityOne Flight for Microsoft Flight Simulator, a complete flight control system for Xbox Series X|S and Windows PC which will be available later this Fall for $349.95.

"A true-to-life 180-degree yoke handle with built-in rudder controls at your fingertips provides precise, long-lasting control of any aircraft. The included modular throttle quadrant, with integrated trim wheel and custom lever, enables players to customize at-home aviators for an enhanced, realistic flight experience for both light and heavy aircrafts. The VelocityOne Flight management display, and an authentic status indicator panel, offers real-time alerts and critical flight details so you can fly the skies with confidence,” the Xbox team wrote. 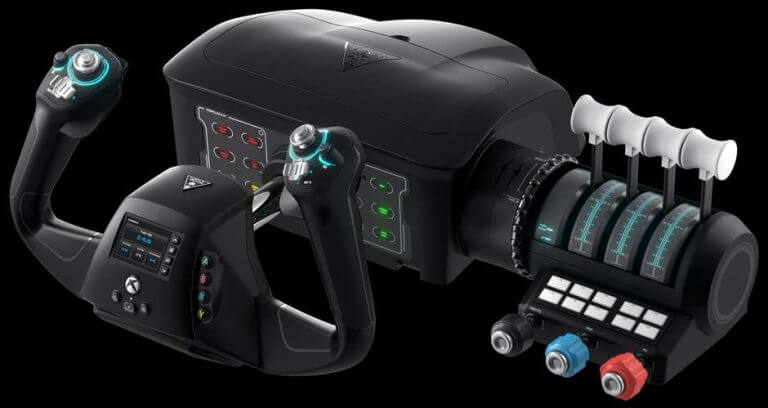 The Honeycomb Alpha Flight Controls XPC is another peripheral made for simulation fans, and it will be available for pre-order later this year ahead of its release in early 2022. No pricing details are available yet, but the advanced flight simulation system has also been developed by aeronautical engineers and pilots.

"The controls feature a full 180-degree yoke rotation with upgraded hall effect sensors providing smooth precision and no center detent. The base includes a switch panel with multiple options – master, alternator, avionics, and light switches – as well as a spring-loaded 5-position ignition switch. The left and right handles include 13 programmable buttons and switches for a fully customizable flight experience," the Xbox team explained.

Last but not least, Thrustmaster will offer the T.Flight Full Kit X, a $199.99 bundle including the TFRP Pedals ($129.99) and the T.Flight HOTAS One ( $89.99 USD). This bundle is already available for pre-order on the Microsoft Store and will start shipping on July 27 in the US, with other markets to follow on October 19.

"This is just the beginning, and we will continue working to bring you the very best flight simulation accessories," the Xbox team said today. If you're excited to check out Microsoft Flight Simulator on your Xbox Series X on Series S console next week, be aware that the game is already available for pre-loading on the Xbox Store, and you may need to be patient as it's a 97.25GB download. Again, the game is free-to-play with Xbox Game Pass for Console (and PC), and the base game is available at $59.99 on the Microsoft Store. 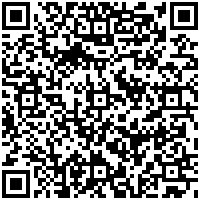