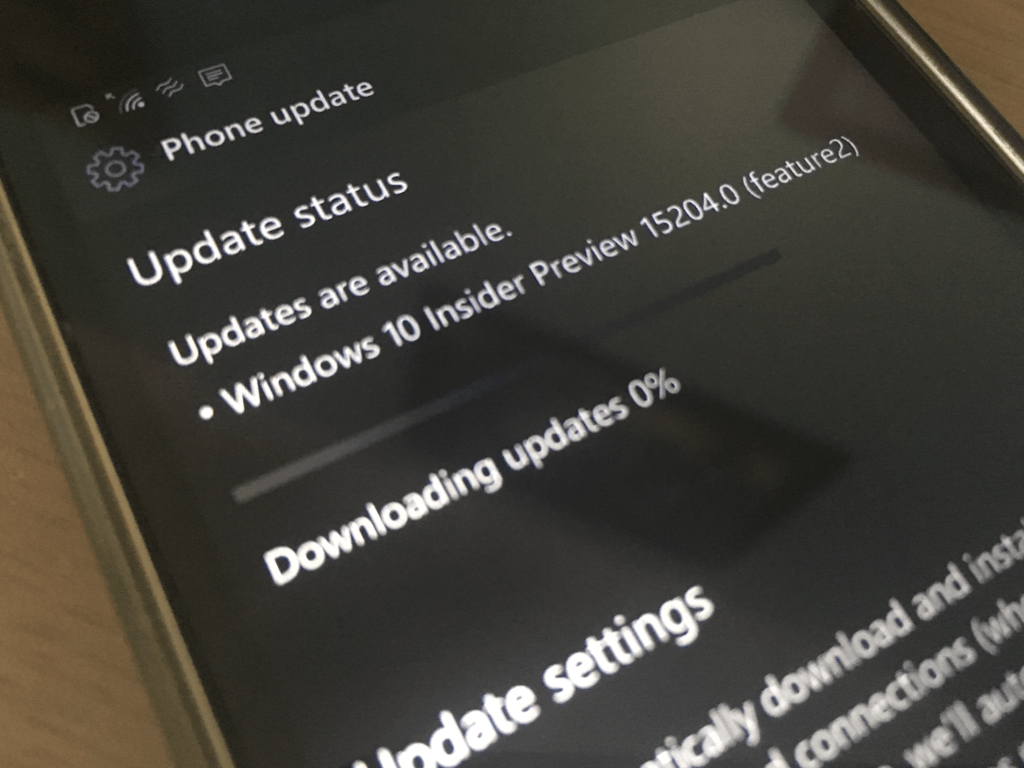 Microsoft is rolling out today the Windows 10 Mobile Insider build 15204 to Windows Insiders on the Fast Ring, and this one represents quite a jump from the build 15063.138 that was released earlier this week. As a matter of fact, this is the first Redstone 3 mobile build for Windows Insiders, though you'll notice that the build numbers are no longer aligned between PC and mobile. "This is a result of more work we’re doing to converge code into OneCore – the heart of Windows across PC, tablet, phone, IoT, HoloLens, Xbox and more as we continue to develop new improvements for Windows 10 Mobile and our enterprise customers," explained head of the Windows Insider Program Dona Sarkar.

In other very important news, Sarkar announced that going forward only select devices (we already had the list, so this is just an official confirmation) will officially support the Windows Insider Program going forward. Handsets that are not on the list will not receive the Creators Update officially and won't be eligible for Redstone 3 Insider builds either. As a consolation, unsupported devices can still get the Creators Update through the Windows Insider program "at their own risk knowing that it’s unsupported," explained Sarkar.

That being said, the new preview build 15204 that is rolling out today only brings two minor fixes. As the Windows Insider team previously explained, this first wave of Redstone 3 builds may be buggier than usual, so make sure to check the known issues, too. Here is the full changelog below:

If your handset is supported, you can download this new build by checking Windows Update on your phone settings. Redstone 3 is finally here on mobile, so happy downloading!