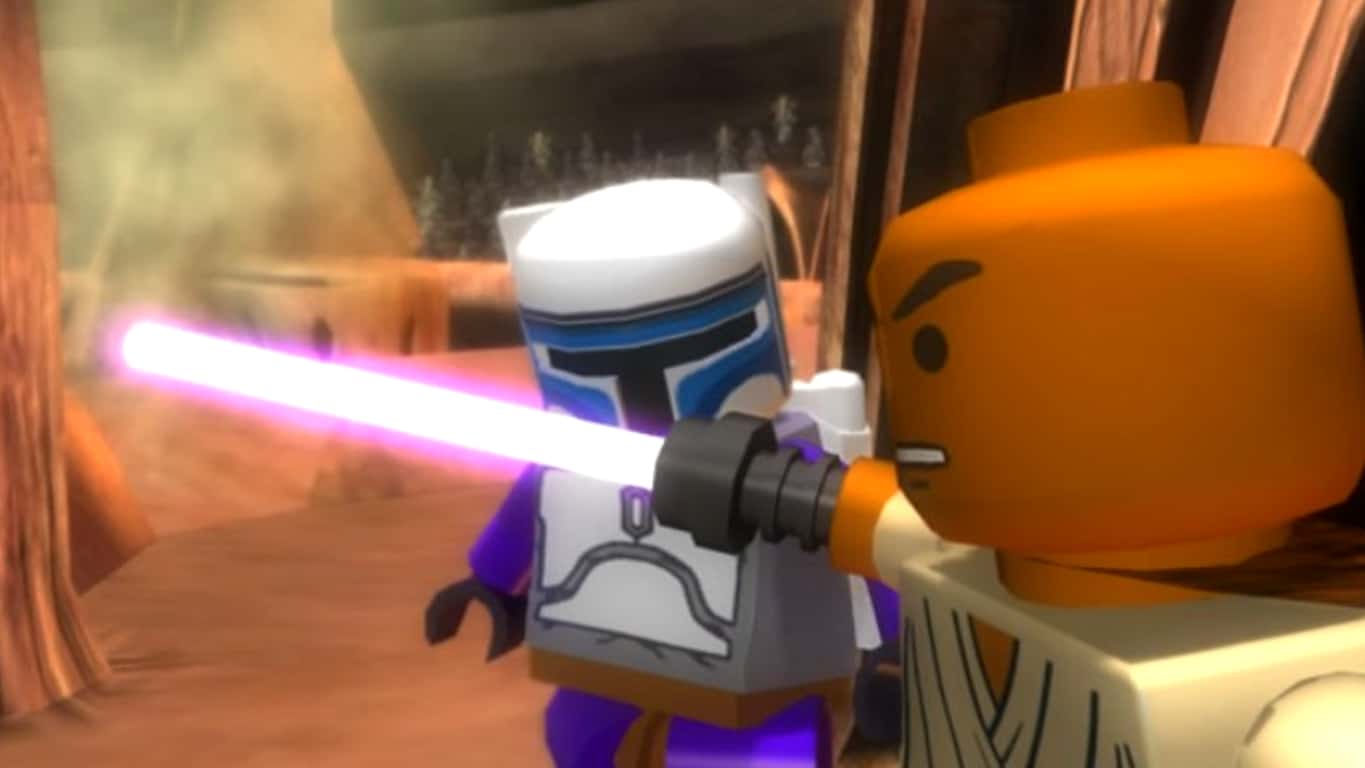 Nothing lasts forever, and in this case, certain titles on Xbox Game Pass. Next month, we can expect as many as 11 titles removed from the metaphorical shelves of the subscription service. Here are the Xbox One titles being removed by the end of the month (via TrueAchievements):

In addition to the Xbox One titles just mentioned, the LEGO Star Wars: The Complete Saga for Xbox 360 is also being removed, as well as Star Wars: Knights of the Old Republic for the original Xbox system. These game are also joining Star Wars: The Force Unleashed and five other titles which are also leaving this month. So if you've been looking at any of these titles, now might be your last chance to play them for free before they are removed from the subscription.

The good news is that while these titles are being removed, the library is still getting new titles all the time. Last week, we saw Surviving Mars, Black Desert, Tacoma, and For the King all join Game Pass, and TrueAchievements also noted tomorrow’s arrival of Lego Batman 3: Beyond Gotham as well as The Surge, plus other titles due before this month’s end.

If you’re not familiar with Xbox Game Pass, it’s a subscription service that offers more than a hundred titles available to play as part of the subscription. It’s definitely something to consider for new gamers who haven’t acquired many games yet, especially those who might have gotten the Xbox One S All Digital (commonly abbreviated as SAD, ironically) edition system. Microsoft is also giving away three free months for new subscribers for just $1, so all you’re losing is that single Washington bill.

Azure AD accounts now support passwords with up to 256 characters

How to set up and use Microsoft Authenticator