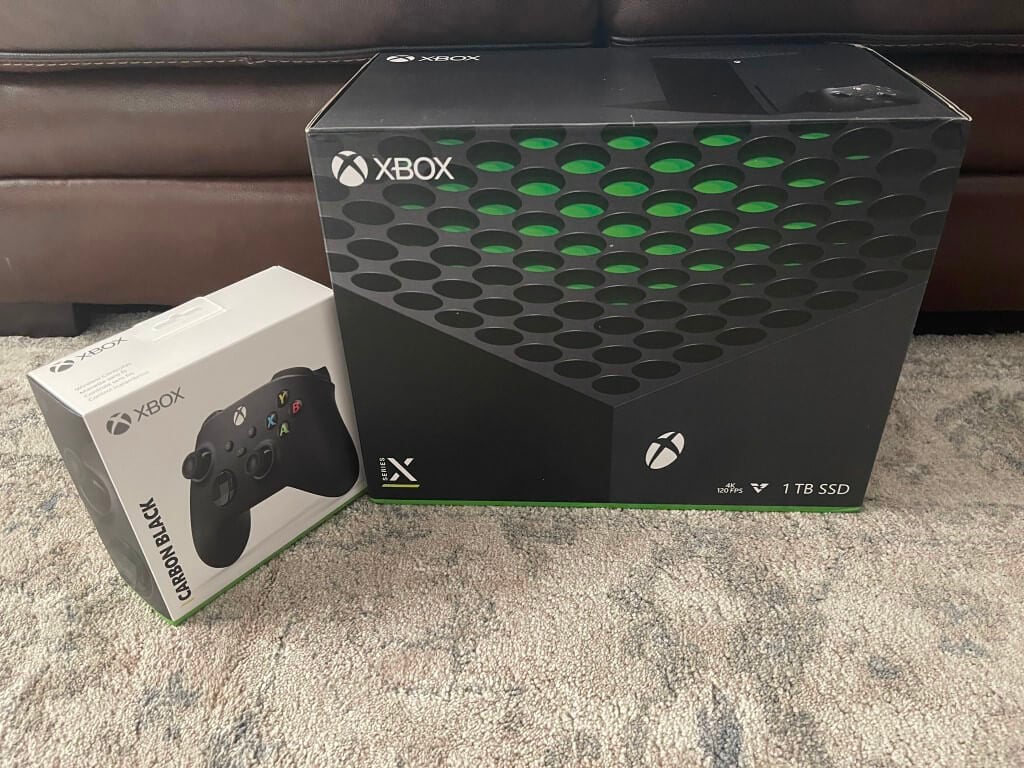 There are a total of 17 games coming to Xbox Series X/S this week. Of these, two will be heading to Game Pass. There is a really nice variety here, from skateboarding action-platformer OlliOlli World to jrpg throwback Rise of the Third Power to the classic PSone/Saturn fps PowerSlave: Exhumed. While there are many great-looking titles on here, let's highlight some of the standouts.

This stylish cell-shaded platformer has you hopping around on a skateboard. And while it harkens back a little (at least at first glance) to the cult classic Jet Set Radio, OlliOlli World is very much its own game. Set in a place called Radlandia, gamers can count on meeting some quirky characters in this game. Also available in Rad Edition.

A classic fps franchise that has had a long run on PC, Crossfire makes its way to Series X/S February 10. Game Pass members will be able to access the single player campaign, and the Originator Package, Founder Package, and Ultimate Edition can be purchased separately.

This action rpg was created by a small team of Japanese-style roleplaying fans. It features turn-based battles and promises an epic quest to rid the world of the Corrosion that threatens to consume it. It will be available day one on Game Pass.

This rather slick-looking 2D game bills itself as a fighting-sports game, and what it may make you think of at first glance is a sort of hybrid between the NES classics Nintendo World Cup and River City Ransom. It is a neat little concept, to be sure.

Set in the ancient Egyptian city of Karnak, this shooter is a port of the fifth console generation cult classic fps. It's nice to see games like this getting a second shot. This, along with Ziggurat 2 releasing on the 11th, will make this week quite a good one for fans of classic first person shooters.

Here are the other games coming out on Series X/S this week.

As you can see, this is quite a busy week for new Series X/S releases. The new-ish console certainly doesn't seem to be losing its stride, and things are looking pretty good for owners of the Series X/S. There is a pretty good amount of diversity in this week's lineup too, which is always nice to see.