Microsoft pushed another Windows Insider build to the Fast Ring, and this time, it's Windows 10 Insider Preview build 14936. It's not the most significant build that Insiders have ever received, but it does add some polish and fix some bugs. Alongside the new build, the Insiders team wants to remind us that new Edge extensions continue to roll out and that they need some of their own testing.

Here's Microsoft's appeal in its entirety:

We’re working with partners on adding new extensions and want our Insiders to try them out first! We have another new release which we need your help testing and giving feedback on before we publish to the general public: Turn Off the Lights is a lightweight and useful add-in designed for a more comfortable video experience. We also need some more help testing our other preview extensions: Tampermonkey is a popular userscript manager that lets users customize the content of pages across the web. Microsoft Personal Shopping Assistant is your smart shopping cart across the web, which collects your browsed products and lets you get price alerts for saved products and compare products between sellers. You can install this at the links above and try them out on any Anniversary Update build – send feedback to the Feedback Hub or @MSEdgeDev on Twitter.

Those extensions aren't new to this build, mind you (although Turn Off the Lights was just released yesterday) and they're not even Insider builds. But that shouldn't stop you from installing them and giving them a good workup. Reporting your experience via the Feedback Hub would go a long way toward helping the Insiders team ensure that Edge is a good platform for the always-desired extensions. 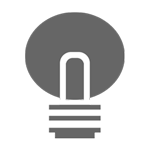 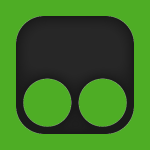 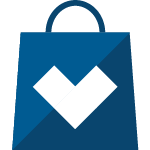