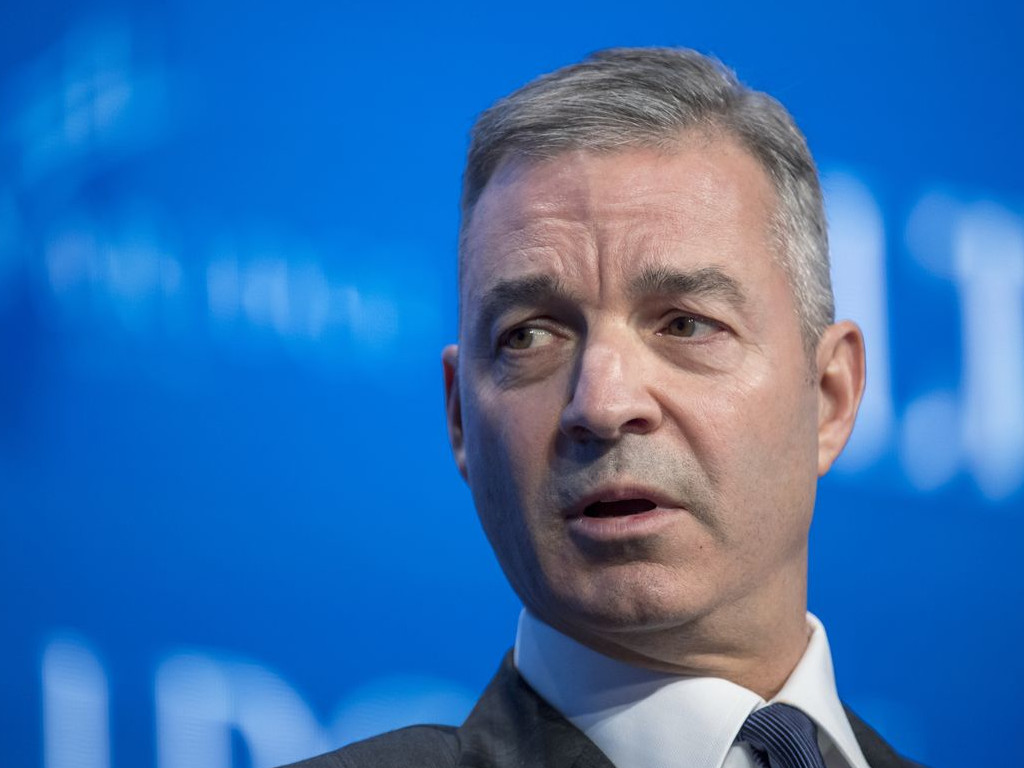 As a tumultuous 2020 ends for the company, Intel finds itself once again under fire going into 2021.

According to a report from Reuters, activist hedge fund Third Point LLC is jockeying for a loud enough voice to force Intel to make some greater strategic moves to combat what will inevitably be an onslaught of AMD, NVIDIA and Apple silicon competition in the coming months and years.

While Apple's consumer and commercial base only make up a fraction of Intel's chip business, AMD's recent gain in server chip provisions has elevated Third Point CEO Daniel Loeb's argument that Intel needs to take some "immediate action to boost the company's position as a major provider of processor chips for PCs and data centers."

Over the course of a couple of years, Third Point has become a significant voice in Intel's investors' meetings as it has accumulated close to a $1B stake in the company which is why Loeb sent out an emergency flare in the form of a letter to Intel.

Loeb points out some key identifiers that should have most Intel investors worried, such as the loss of talent within the company due to "human capital management issues", the erosion of Intel's industry-leading position as a micro processing manufacturer to TSM and Samsung, and its market share loss in its core PC industry to ARM as of recent. Even when it comes to championing computational modeling for AI, Intel has been surpassed by NVIDIA.

Perhaps, not simply satisfied with sounding the alarm, Loeb also goes on to mention more strategic things Intel can do to stem the company's bleeding of mind and market share beginning with an evaluation of its business as an integrated device manufacturer.

Among Loeb's notes for Intel include a call for advisors to reexamine whether the company should remain an integrated device manufacturer and or divest failed acquisitions.

Third Point believes that Intel should consider separating its chip design from its semiconductor fabrication plant manufacturing operations, according to the sources. This could include a joint venture in manufacturing, according to sources.

Aside from its suggestions, Third Point is also ready to play aggressively if sees Intel brushing off its concerns. Loeb and company have reserved the option to submit potential nominees to Intel's board to help facilitate the changes Third Point believes are a necessity for the company to ward off the continued dabbling its partners are doing with their own custom silicon as of late.

In a response to Loeb's attentive letter, Intel offered the following, "Intel welcomes input from all investors regarding enhanced shareholder value. In that spirit, we look forward to engaging with Third Point LLC on their ideas towards that goal.”

Despite Third Point's lack of subtly and nuance, the ideas that Loeb brings forth are worth examining for Intel as its once-dominant position is being quickly undermined by companies working faster and producing better alternatives for its partners.

You can now get the Microsoft Surface Duo at the lowest price ever, just $740 at CDW