The Xbox One video game, Headlander, is now playable for Xbox Games Pass subscribers. The game is 2D platformer with a strong retro Sci-Fi vibe aesthetic and a futuristic robotic world to explore.

You are the last known human in the universe, and all that's left of you is a disembodied head. Seeking clues to your fractured past, you must travel through a hostile world of machines using a special helmet that allows you to dock into and take control of any robotic host body. As you launch from one body to the next, you'll start to discover that things are not quite what they appear to be, and the fate of humanity has yet to be decided...

Headlander was one of several video games that were announced this morning to be coming to Xbox Game Pass in the near future. The three other games that are soon to join Xbox Game Pass are  Batman: Return to Arkham, The Walking Dead: Season Two, and Alien: Isolation.

Xbox Game Pass is a monthly subscription service not dissimilar to Netflix. In place of TV shows and movies though, subscribers gain access to around 100 Xbox, Xbox 360, and Xbox One video games to play in full. Titles are added and removed on a very regular basis to keep the library fresh.

Are you an Xbox Game Pass subscriber and are you going to play Headlander? Let us know why or why not in the comments below and then follow us on Pinterest for more Xbox gaming content. 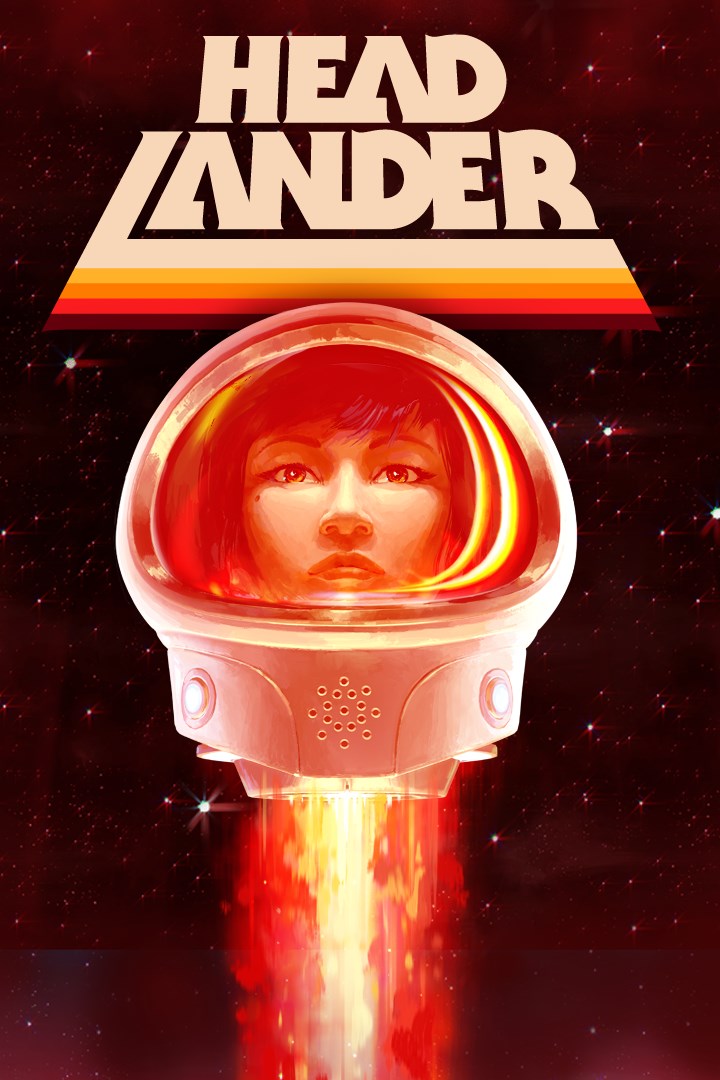